Now that I’ve had some more time to spend with Microsoft’s latest PC, the Surface Laptop Go 2, it’s become one of my go-to travel laptops for quick trips to the coffee shop. It also acquitted itself well on a cross-country flight, even when the person in front of me insisted on leaning their seat all the way back.

But it’s also a laptop that exposes the nearly impossible juggling of price and feature concessions required to make a budget (or budget-adjacent) laptop in 2022. That alone makes this a different experience than the original Surface Laptop Go from 2020.

Compared to that first model, this one is a little more expensive, but it’s also a little better. Maybe more than a little, depending on the configuration. The second version of Microsoft’s Surface Laptop Go is a take on the budget laptop genre that also has to skirt current economic issues which have pushed our definition of a budget laptop higher. The base model Surface Laptop Go 2 starts at $600 (£529, AU$1,199).

The original Surface Laptop Go tried to take the all-over excellent design of the Surface Laptop, one of my mainstream favorites, and strip it down for budget buyers. It ended up as a $550 laptop with a 12.4-inch screen and a 10th-gen Intel Core i5. The big issue it had was that the base model, despite an appealing price, was stuck with an unappealing combination of 4GB of RAM and a scant 64GB of solid state drive storage. At the time, I suggested that the middle-ground $700 version, with 8GB RAM and 128GB SSD, was the only configuration that made sense as a budget laptop.

Read more: How to Buy a Budget Laptop

The new 2.0 version makes a few changes, but maybe not enough. The first is that we’re now starting at a little more, at $600. At least you get 128GB of storage now, but still the same 4GB of RAM. Windows 11 is the OS, replacing Windows 10 S (remember that?), and the CPU goes from a 10th-gen Intel Core i5 to an 11th-gen Intel Core i5. Especially for a budget laptop, that’s fine, but keep in mind, most new laptops have more recent 12th-gen Intel chips, so this is a full generation behind.

The screen size and resolution, weight, port selection and the overall design on the new Surface Laptop Go 2 are the same as the original version. That includes the meh resolution of 1,536×1,024, but it’s also a touch screen, and pretty bright and clear for a budget laptop.

The webcam is still a lower-res 720 model, but Microsoft says software tweaks give it better color accuracy and noise reduction. During the COVID-19 pandemic, many laptops have finally moved to full HD webcams, with 1,920×1,080 resolution, so I don’t think this will become my main Zoom (or Microsoft Teams!) meeting device.

Microsoft says the new version is greener, which works in its favor, with 30% post-consumer recycled plastic. It also has a decent level of repairability, with the ability to change the SSD and battery, among other parts. You can’t change the RAM or CPU, however, as far as I can tell.

My thinking on budget laptops has changed, pushed by inflation, supply shortages and the increase in work-from-home and remote school scenarios. As outlined in my recent guide to buying a budget laptop, the old $500 limit to what we’d consider “budget,” has been pushed up closer to $700. That’s because, even for a low-cost laptop, you should be looking for an Intel Core i5 or equivalent processor, 8GB or 16GB or RAM and 128GB or 256GB of storage.

You can probably see where this is headed. The lowest-end Surface Laptop Go 2 (like the original) has 4GB of RAM, which I’d consider a red flag. For both generations of this product, Microsoft sent me an upgraded model with 8GB of RAM to test. Yes, Microsoft says 4GB is officially supported for Windows 11, but I think the RAM upgrade is going to give you a much more satisfying experience. For $700, you can get the same Core i5, but with 8GB RAM and 128GB storage. For $800, it’s 8GB RAM and 256GB storage. There’s a separate “business” version that has a 16GB RAM option, but you’ll have to find that from a specialty business computer reseller.

My next mental hurdle is that once I’m at $800, I’m out of the budget laptop zone. I’d be tempted to spend a little more and look for a deal on an HP Envy or Dell XPS 13. Or, Microsoft’s own premium Surface Laptop 4 (the latest version), which starts at… $800. But note that the $800 Surface Laptop 4 has an AMD Ryzen 5 central processing unit and 8GB RAM and 128GB SSD. You’ll get a more premium design with a bigger, better display, but there’s less storage and an arguably less powerful processor. So while that’s tempting, I’d skip it.

That’s a lot of comparison shopping just to come to the conclusion that, as with the original, I’d consider the $700 model the sweet spot, even if it skimps on the storage. Shopping for a budget laptop is frankly harder than a more expensive one, because you’re always calculating the trade-offs between different features for the price.

So when I got the Surface Laptop Go 2 in my hands, the timing was perfect for actually going somewhere with it. I took it on a cross-country plane trip, which is about as serious a burn-in process for a new laptop as you can find.

It looked, felt and performed much like the original model, which I liked a lot, even if it didn’t become an everyday laptop for me. It still looks and feels like a much more expensive machine, thanks to the aluminum body, excellent keyboard and spacious-feeling 3:2 aspect ratio display. It feels almost as rugged as a MacBook Air, and the hinge — often a weak spot on cheaper laptops — is stiff and runs almost the entire length of the screen.

The smaller size, close enough to a 13-inch laptop to be useful, but smaller than even a MacBook Air, fit well on my airplane tray table. The fingerprint reader built into the power button is fast and responsive, but it’s not included in the least-expensive configuration.

Running basic applications and web browsers were fine for everyday use, but I found myself defaulting to Microsoft’s own Edge browser over Chrome, because it’s better optimized for less powerful Windows 11 systems.

In our performance tests, the 2022 version, with its 11th-gen Core i5 was indeed faster than the 2020 version’s 10th-gen Core i5. But other budget laptops, like the Gateway 14 or a couple of options with AMD Ryzen 7 processors, beat it out in benchmark tests. That Gateway, one of our current budget favorites, has the same processor, but includes 16GB of RAM and a big 512GB SSD, currently for $499. It is, however, not nearly as nice looking or well made as the Surface.

Despite other laptops offering better specs for the same or less money, the overall look and feel of the Surface Laptop Go 2 counts for a lot. A budget laptop isn’t as useful if you don’t enjoy actually using it. I’d call this a good laptop if you’re interested in portability, looks and a great typing experience. But I’d only recommend it if you’re also looking at the higher end of the budget scale, which I admit may be a thin slice of the laptop-shopping audience. 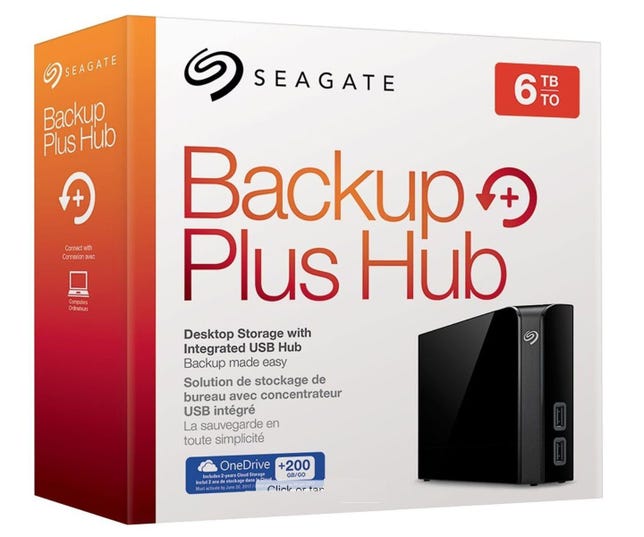 Plague Inc. flips the script, letting players save the world from a pandemic