Major League Baseball has arrived at its midpoint and All-Star break. Last night at Dodger Stadium in Los Angeles, Juan Soto of the Washington Nationals won the Home Run Derby over Seattle Mariners rookie sensation Julio Rodríguez. Tonight, baseball’s brightest stars will play in the All-Star Game. In a stadium where Sandy Koufax dominated for nearly a decade, it’s fitting that a pair of left-handers will start the Midsummer Classic. The Dodgers’ own Clayton Kershaw will start on the mound for the National League opposite Tampa Bay Rays ace Shane McClanahan for the American League.

The MLB All-Star Game starts on Tuesday at 5 p.m. PT (8 p.m. ET) on Fox. Here’s how you can watch all of the festivities without cable.

Who are the starters for the MLB All-Star Game?

For the National League, the starters are:

For the American League, the starters are:

Jose Altuve of the Astros was elected to start at second base and Mike Trout was elected to start in the outfielder for the American League, but both players will miss the All-Star Game due to injury. Andrés Giménez of the Guardians will start in place of Altuve, and Byron Buxton of the Twins will take Trout’s place. In the National League, Jazz Chisholm Jr. of the Marlins and Bryce Harper of the Phillies were elected starters but will miss the game. In their place, Jeff McNeil of the Mets will start at second base and Williams Contreras of the Braves will join his brother (catcher Wilson Contreras of the Cubs) in the starting lineup at DH.

You can see the full 2022 All-Star Game rosters here, including the pitchers and reserves for each team.

How can I watch the All-Star Game?

The MLB All-Star Game will start on Tuesday at 5 p.m. PT (8 p.m. ET) on Fox. Cable TV cord-cutters have a number of options for watching the All-Star Game via a live TV streaming service, detailed below. The catch is that not every service carries every local network, so check each one using the links below to make sure it carries Fox in your area.

Carries Fox for $35 a month

Carries Fox for $65 a month

YouTube TV costs $65 a month and includes Fox. Plug in your ZIP code on its welcome page to see which local networks are available in your area.

FuboTV costs $65 per month and includes Fox. Click here to see which local channels you get.

Hulu with Live TV costs $65 a month and includes Fox. Click the “View channels in your area” link on its welcome page to see which local channels are offered in your ZIP code.

DirecTV Stream’s basic $70-a-month package includes Fox. You can use its channel lookup tool to see which local channels are available where you live. 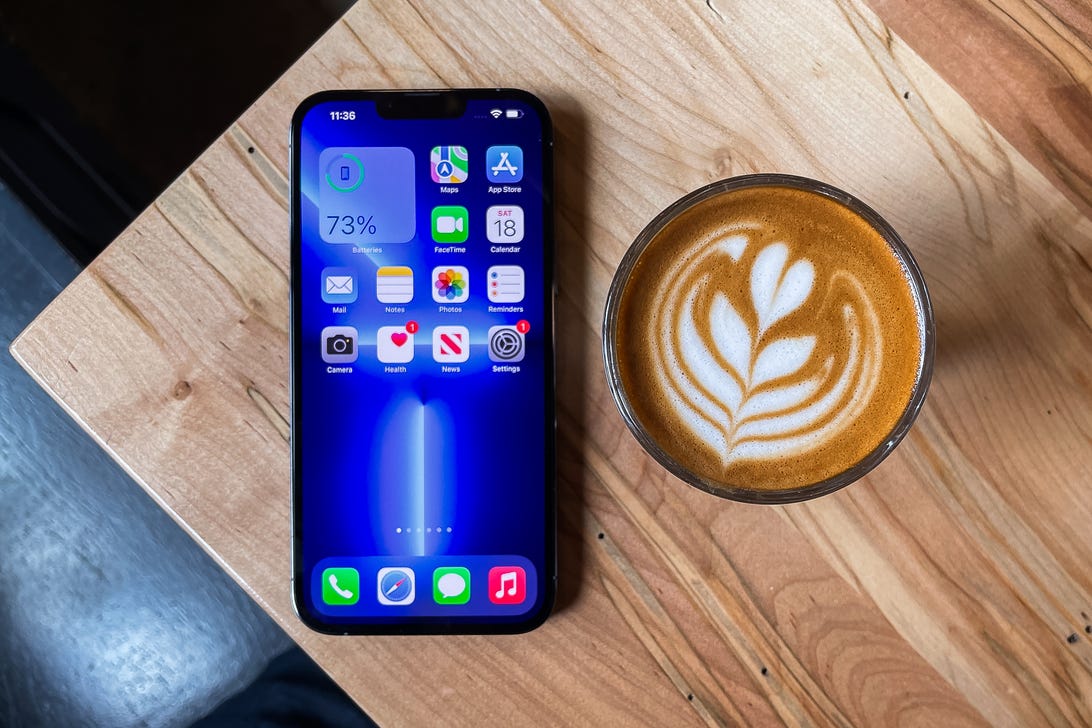 Your iPhone Experience Could Be Better. Just Change These Settings