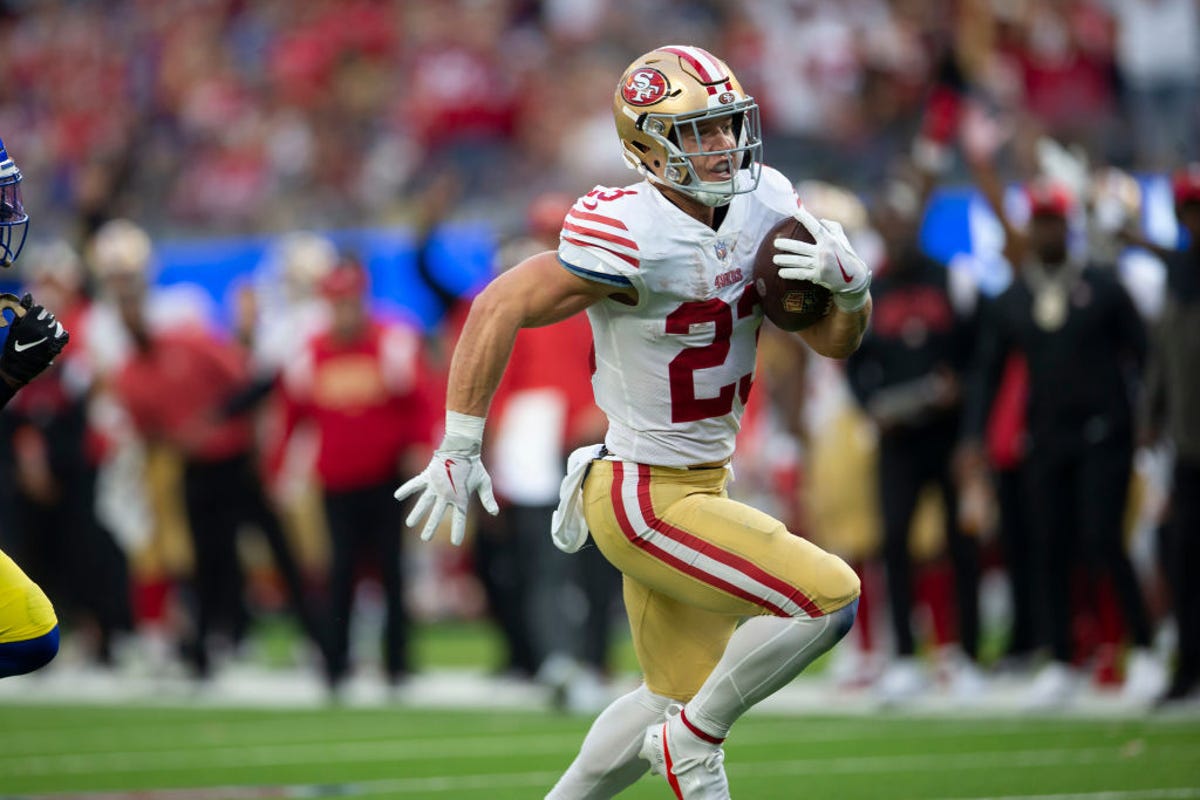 Monday Night Football heads to Mexico for tonight’s international game between the San Francisco 49ers and Arizona Cardinals. With a win tonight, the 49ers (5-4) will move into a tie with the Seahawks atop the NFC West. Currently sitting in third place in the division at 4-6, the Cardinals are in danger of falling out of the playoff picture unless they head home with a victory. Technically a “home” game for Arizona, it will be played at the famed Estadio Azteca in Mexico City. Kickoff is set for 8:15 p.m. ET (5:15 p.m. PT) on ESPN.

Looking for the Manning brothers? Peyton and Eli have the night off. The ManningCast will return in Week 13 for the Saints-Buccaneers games.

And then there’s ESPN Plus, which had an exclusive game in Week 8 when the Broncos played the Jaguars in London.

Note: If you only subscribe to Sling’s Orange package you won’t be able to get RedZone in Sports Extra. Your base package needs to be either Sling Blue or its larger Sling Blue Plus Orange bundle for you to be able to get RedZone as an add-on. If you choose the latter, the Sports Extra add-on is $15 per month, as you also get additional channels such as the SEC Network, ACC Network and PAC 12 Network.