Aragon winner Bagnaia has a mixed reputation at San Marino, after having a searing performance at Misano tarnished by a crash-out at his second visit to the circuit last year. Can he salvage any dignity this time around? Read on as we explain how to watch all the San Marino Grand Prix action online – no matter where you are – with our MotoGP live stream guide.

While Quartararo maintains a commanding lead in the standings, San Marino may well be a challenge as he faces off against Ducati’s Francesco Bagnaia. The Italian performs well at Misano, and on the back of last week’s surprise win, we may well see an upset on our hands.

Despite his return to the track, Marc Marquez still hasn’t fully recovered from last year’s injury. The three-time Misano winner evidently isn’t in fine fettle, and while his win in Germany and second place in Aragon are promising for a return to form, both circuits are anticlockwise. On clockwise circuits like San Marino the Spaniard is still suffering – and that’s no doubt down to his injury sustained last year.

So, can we expect a Quartararo whitewash, or will Bagnaia or Marquez power through? As always, we wouldn’t put our eggs in any one basket. Whoever you’re rooting for, though, all you need to do is follow our guide below as we explain how to watch the San Marino Grand Prix and get a MotoGP live stream from anywhere.

How to watch MotoGP from outside your country

If you find yourself abroad at all during the 2021 MotoGP season, you’ll likely find you’re unable to access your usual MotoGP coverage like you would at home. This isn’t necessarily cause for alarm, but rather the result of geo-blocking – best understood as digital borders that restrict certain services and content to certain parts of the world.

Fortunately, there’s a convenient way around this in the form of a VPN. This is a nifty bit of software that lets you whizz around these digital borders, thereby allowing you to globe-trot and still access your preferred MotoGP live stream. It’s a completely legal workaround, very affordable, and super easy to use – allow us to explain more.

It’s remarkably easy to use a VPN, too:

1. Download and install a VPN – our top choice for streaming right now is ExpressVPN

2. Connect to the appropriate server location – open up the app, choose the location that corresponds to your country, and hit the ‘on’ button

3. Go to the broadcaster’s live stream – you’ll now be able to watch on 10 Play outside Australia, on BT Sport outside the UK, and so on

MotoGP San Marino live stream 2021: how to watch in the UK

Once again, BT Sport is showing all the MotoGP action this year live on TV in the UK.

Coverage of MotoGP San Marino gets underway at 12.30pm BST on BT Sport 2, ahead of a 1pm start.

Don’t forget that BT now has a £25 Monthly Pass, so you can get all that BT Sport goodness without a long-term commitment.

The BT Sport app will let subscribers watch the San Marino MotoGP on any number of devices, including mobiles, tablets, consoles and smart TVs.

If you find yourself outside the UK and want to watch the MotoGP like you would at home, don’t worry about geo-blocks on your account – simply grab a VPN and follow the instructions above to live stream the action.

Fans in Australia can tune in to MotoGP San Marino at 10pm AEST on Sunday night, with coverage starting at 9.30pm.

Down Under, your best choice is likely the free-to-air San Marino Grand Prix stream on 10 Bold. Available on Freeview and on the 10 Bold website, you can watch the entire MotoGP San Marino for FREE.

You’ll be able to find 10 Play apps for Android, iOS, Apple TV and Amazon Fire Stick, so you’ll be able to catch the actions on just about any device you’ve got lying around the house.

Kayo Sports offers a FREE two-week free trial, and is a great-value streaming service that provides access to every MotoGP race, plus F1, AFL, NRL, Super Rugby AOT, cricket and way more. Handy if you don’t want to go all out on Fox.

Outside Australia this weekend? You can take your coverage abroad with you as well. For those wanting to watch home coverage of sports from overseas, a good VPN is the solution.

For MotoGP fans based in the US, it’s NBC and NBC Sports Network (NBCSN) that are showing races this season, but they’re all being shown on a delayed broadcast.

If you don’t have cable, in select market’s you’ll also be able to get access with OTT provider Sling TV. You can get your first month for just $10, recurring at $35 a month.

A more comprehensive (but more expensive) option is FuboTV which offers a FREE seven-day trial and includes a whole host more channels than Sling.

If you do have cable, that means you’re all set and will also be able to watch MotoGP San Marino online via the NBC Sports website – you’ll just need to log-in with details of your TV provider.

Out of the US and want to watch your home coverage? No worries – just use a VPN as described above.

MotoGP fans based in New Zealand need to tune into Spark Sport for 2021 races, with MotoGP San Marino set to start at 12am NZST on Sunday night/Monday morning.

Spark Sport costs $19.99 per month but if you just want to catch one race for free, you’re in luck, as there’s a 7-day free trial.

Once that’s expired, you’ll get coverage for the reasonable price of $24.99 a month. As well as the MotoGP action, you also get a bevy of Black Caps and England cricket matches, NBA basketball action from the US, the F1 and EPL football.

If you’re abroad and want to sign-in to watch your subscription you can, using one of our best VPN recommendations. 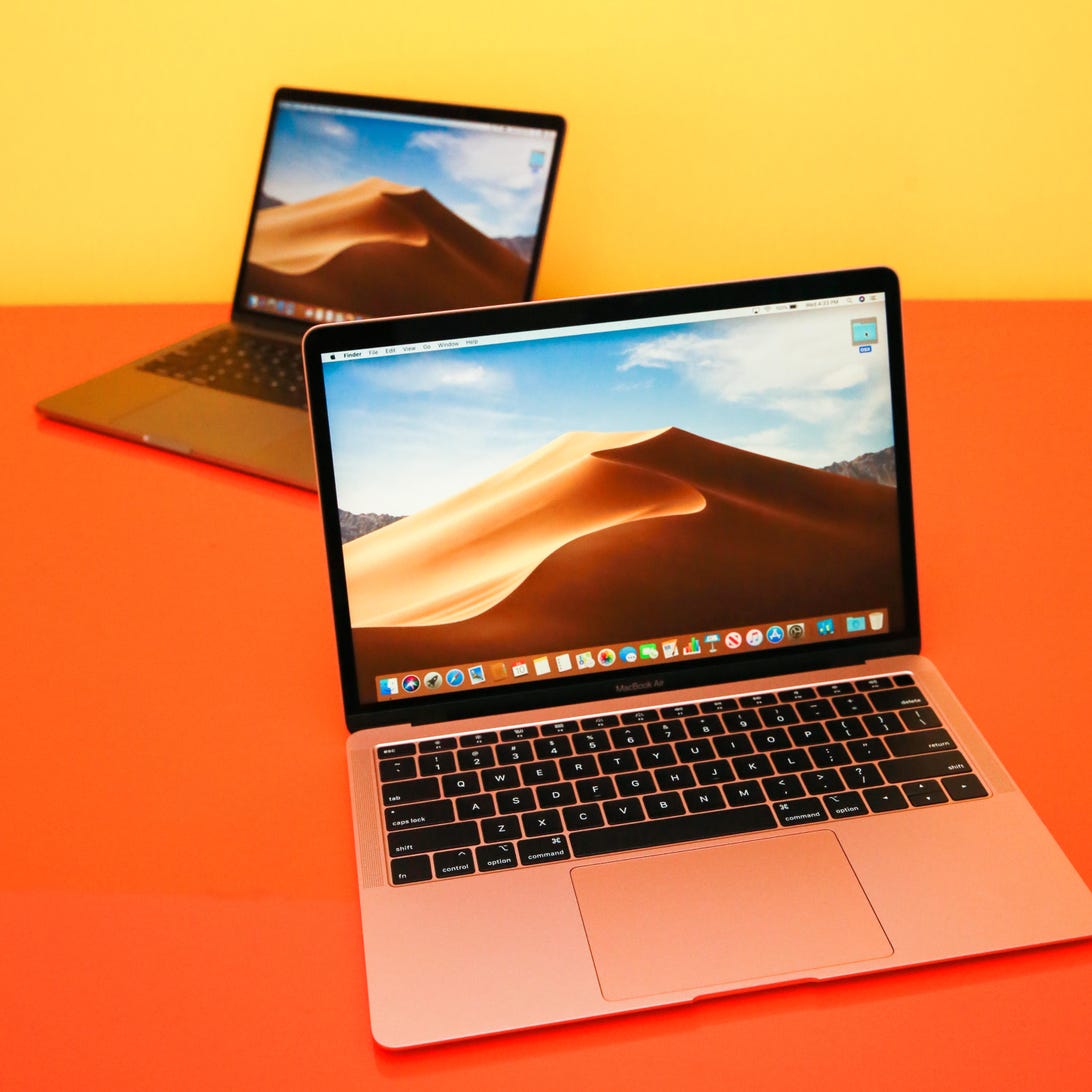