If you’re enthusiastic about your mobile gadgets, you may have a wireless charging pad where you plop your phone for a battery top-up. A host of companies, though, hope for a more liberating technology that beams power through the air. One of them, GuRu Wireless, is powering a wireless charging station that Motorola demonstrated on Wednesday. And another, Ossia, just cleared a regulatory hurdle clearing its way into products in the UK and Europe.

The changes are important steps in making longer-distance wireless charging a product reality. But companies like Ossia, Energous and GuRu have been backing the charging technology for years without much adoption beyond a few niches and demonstrations.

Ossia’s latest approval, announced Wednesday, follows one from the Federal Communications Commission in the US though that one is only for charging distances up to 1 meter. The European and UK approvals are unlimited in range, though the practical limit for the company’s technology is about 10 meters, said Ossia CEO Doug Stovall. The company does expect US approval for longer-range use.

Wireless-charging companies all hope that cables and pads will look as dated as Ethernet network cables in the era of wi-fi. Long-range wireless power could free us from charging anxiety with phones, hearing aids, security cameras, heart rate monitors, smart doorbells and other devices. Ultimately, ubiquitous charging could mean smaller batteries or even none at all.

“Charging goes from an active effort, where a device has to be captive, to something in the background,” as automatic as your phone retrieving your email instead of bygone days when you had to tell your computer to check in, said GuRu Chairman Ali Hajimiri.

GuRu’s wireless power tiles were on display Wednesday at Tech World 2021, an event run by Motorola parent company Lenovo. There, Motorola showed a base station beaming power to a quartet of phones. Motorola didn’t immediately comment on its commercialization schedule but said in a statement, “We will allow users to charge multiple phones at the same time without the limitations of wires or charging pads, so they can stay connected no matter what.”

Several hurdles stand in the way of greater success. One is the classic technology chicken and egg issue: Without widespread charging stations to beam power, there’s little incentive for device makers to support the technology. And without device maker support, there’s no reason for consumers to buy a hub. An Ossia station is a flat square about a foot on each side.

Another challenge is that each charging system is proprietary, which means a GuRu-charged phone won’t work with an Ossia-powered charging station. The standards issue bogged down charging pads for years. Only when Apple sided with the Qi standard in the iPhone 8 did the wireless charging pad chaos settle down.

And even short-range wireless charging hasn’t been a smash hit, said Creative Strategies analyst Carolina Milanesi. “Many people are still finding it hard to justify wireless charging in the more traditional way due to the longer time it takes to charge. With distance you are adding more complications without an apparent real reward,” she said.

Certifications should help, Ossia’s Stovall said. “The regulations have now caught up to what our partners are offering. When we first started selling, there was no regulatory approval. Our partners were moving ahead because we believed the market would catch up,” he said.

The company is working on certification in China in partnership with manufacturing powerhouse Foxconn and in Japan with Toyota Group. “We expect full regulatory approval there shortly,” he said.

Among other companies working on wireless charging: Google’s Look to Speak app launches on Android 9.0 and up 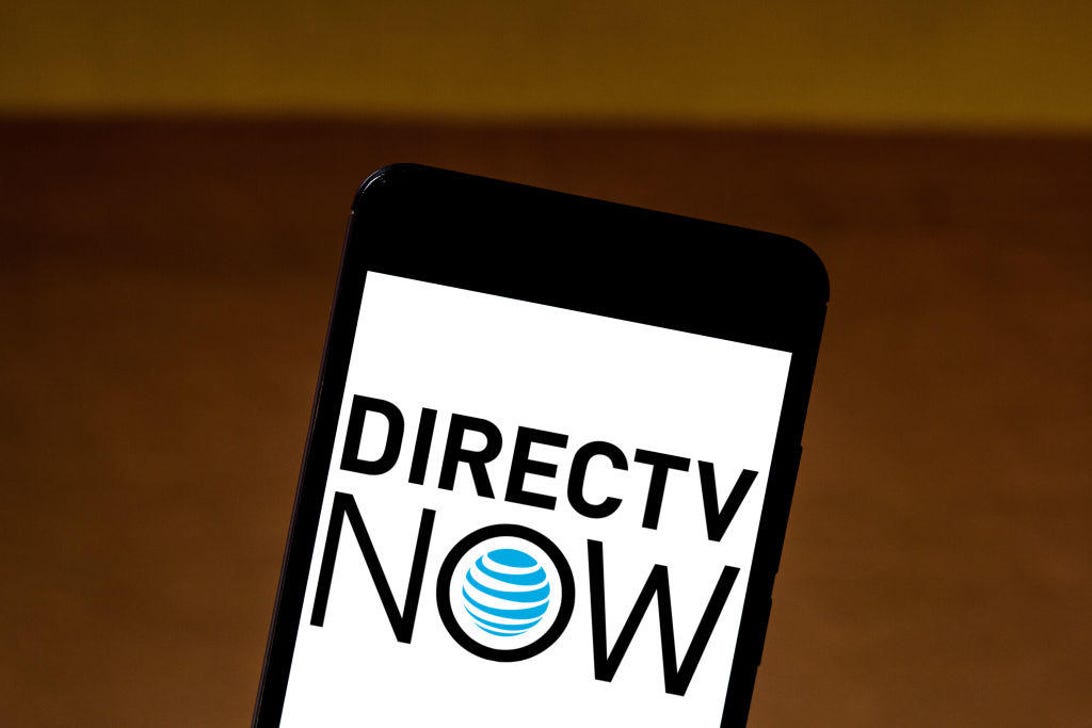 AT&T earnings sees wireless growth in Q2, but video side continues to struggle