After a long campaign, we’ve reached the last stage of the 2021-22 NBA season: the NBA Finals. The Golden State Warriors represent the Western Conference after finishing off the Dallas Mavericks in five games. They will take on the Eastern Conference champion Boston Celtics who held off the Miami Heat in Game 7 of their series on Sunday. Game 1 of the NBA Finals is set for 9 p.m. ET (6 p.m. PT) on ABC on Thursday, June 2.

All NBA Finals games will be broadcast on ABC. With live TV streaming services, cord-cutters can watch, no cable subscription required. Here’s everything you need to know about how to watch or stream the 2022 NBA playoffs.

Here is the schedule for the NBA Finals, including the series status. See NBA.com for the full schedule.

The NBA Finals will begin on June 2 and air on ABC. Explainer: How lawmakers are investigating the January 6 riot 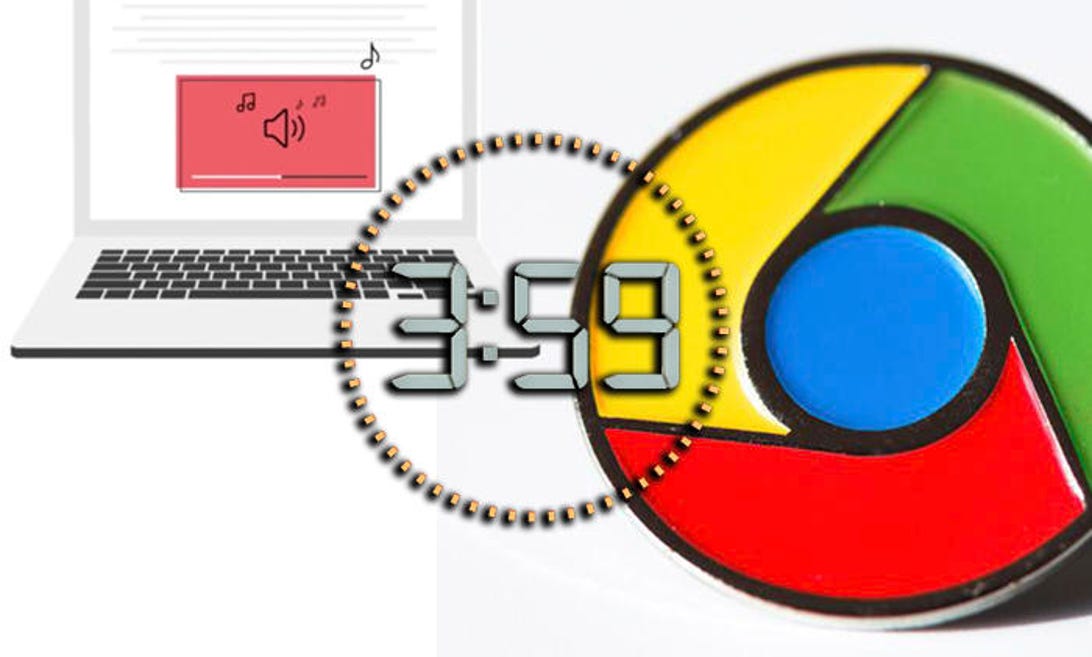