Apple is rumored to hold an event in March, at which it could reveal its next batch of hardware. So far, the rumors have swirled around an iPhone 9, a possible follow up to the iPhone SE from 2016. A leak over the weekend suggests that Apple might also have a new pair of AirPods headphones and a new iPad Pro in store.

A listing for “Apple AirPods (X Generation)” priced at $399.99 appeared in Target’s database and on employee barcode scanners, according to a tweet on Saturday from Jon Prosser, host of Front Page Tech. Prosser said multiple Target employees had reached out to him about the product listing.

The purported listings don’t offer much information beyond the name, with X Generation acting as a placeholder, and the price. Prosser speculates that the AirPods could be Apple’s rumored high-end over-ear Bluetooth headphones, while the iPod Touch listing may actually be for the rumored iPhone 9. The iPad 10.5-inch could be a refresh of the iPad Pro, which is rumored to adopt an iPhone 11-like triple camera module.

The purported Target listings are the latest rumors that point to Apple unveiling new hardware in March, though there’s still no official word on an event. In addition to a possible iPhone 9, AirPods headphones and refreshed iPad Pro, Apple may also have tiny tracking devices, rumored to be called AirTags, and a wireless charging mat similar to the now defunct AirPower in the works.

Apple and Target didn’t immediately respond to requests for comment. Apple could be releasing 5 new phones in 2020, including the iPhone 12 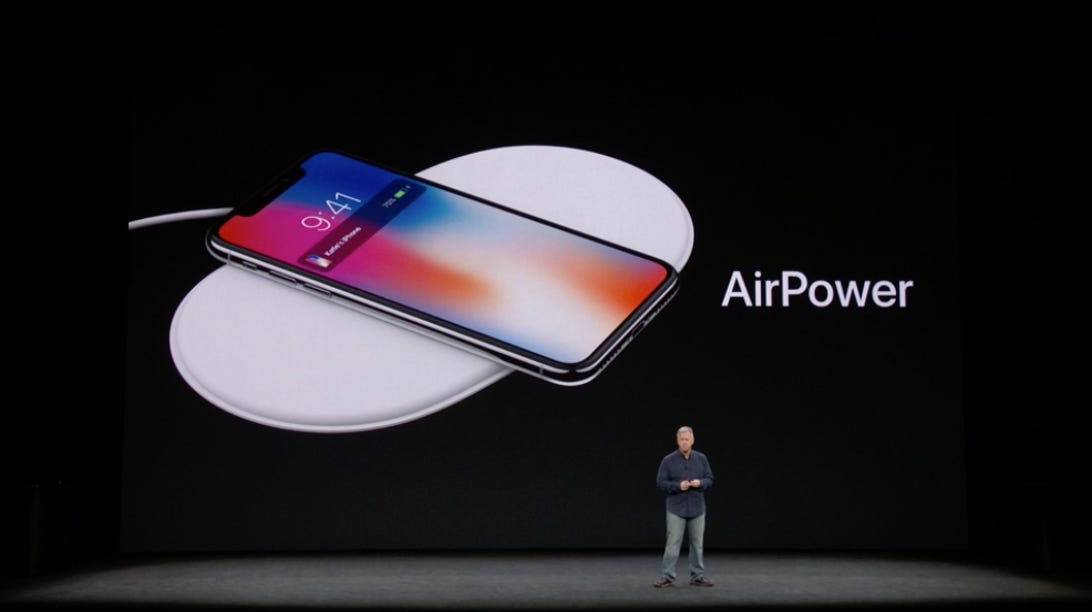 Apple’s AirPower gets mention in iPhone XS, XS Max manuals, may not be dead yet