The new iPad (2021) will likely be a popular slate for students, families, seniors and other less-demanding tech users thanks to its modest price, compared to the iPad Air and iPad Pro models, which are more spec-heavy.

It’s not exactly a reinvention of its predecessor – in fact, it’s identical in most ways – but there are a few tweaks that might appeal to some. Plus, it starts at the same price as the 2020 iPad, even though it has double the base storage.

We’ve got all the prices for the new iPad, which you can check out in our handy little table below. The starting price is the same as last year’s slate, but that started at 32GB, while the new one starts at 64GB.

While that year-old tablet came in 32GB or 128GB, this version gives you double the storage at 64GB or 256GB. As with most Apple slates, you can buy it with Wi-Fi connectivity, or Wi-Fi and cellular.

The tablet goes on sale on September 24 around the world, but you can pre-order it right away from Apple’s website. We expect to see other retailers begin to offer the new tablet in the coming weeks.

The new iPad looks similar to the previous one, and it’s mainly under-the-hood changes here. According to Apple, the reason for this is so that existing accessories will be compatible with the new slate.

This is now the only Apple tablet that hasn’t embraced the new style for iPads, with displays that encompass the whole front of the device, and with Face ID or Touch ID on a side button. No, here you’ve still got the same old big Touch ID button on the front.

There are silver and gray versions of the tablet – a curious pairing as they’re not vastly different, but you’ll likely be tucking the slate into a case anyway. According to Apple, the aluminum used here is 100% recycled.

The one change is the introduction of Apple’s TrueTone tech, so the on-screen image will be adjusted to suit the ambient lighting; when you’re outdoors, for example, the screen will become brighter, and the colors will be tweaked.

Apple says the front-facing camera has gotten a “big upgrade” over the camera on last year’s model – it’s a 12MP snapper with Apple’s Center Stage feature, which adjusts the framing to keep you in the center of the picture when you’re on video calls.

The rear camera is the same 8MP snapper as last time – it’s the front where the big changes come, apparently.

We also haven’t heard anything about the battery life, other than the endlessly vague “up to 10 hours of surfing the web on Wi‐Fi or watching video” – we’ll have to gauge its true battery life in our testing period.

Charging is done with a 20W in-box charger, which is a fairly decent speed for a tablet like this, though it’ll still take over an hour to power to full.

It supports the first-gen Apple Pencil, which will be useful for note-taking and drawing, though you’ll have to charge it by plugging it into the tablet’s Lightning Port. This remains one of Apple’s most head-scratching design decisions, as it means the stylus will be left dangling and elevated while it powers up.

You can get Wi-Fi or LTE versions of the new iPad, which means there’s no 5G version. That’s okay though, as it helps to keep the price down.

The tablet will come with iPadOS 15 pre-installed, which is an iPad-specific version of iOS 15 with a few extra features like handwriting recognition. 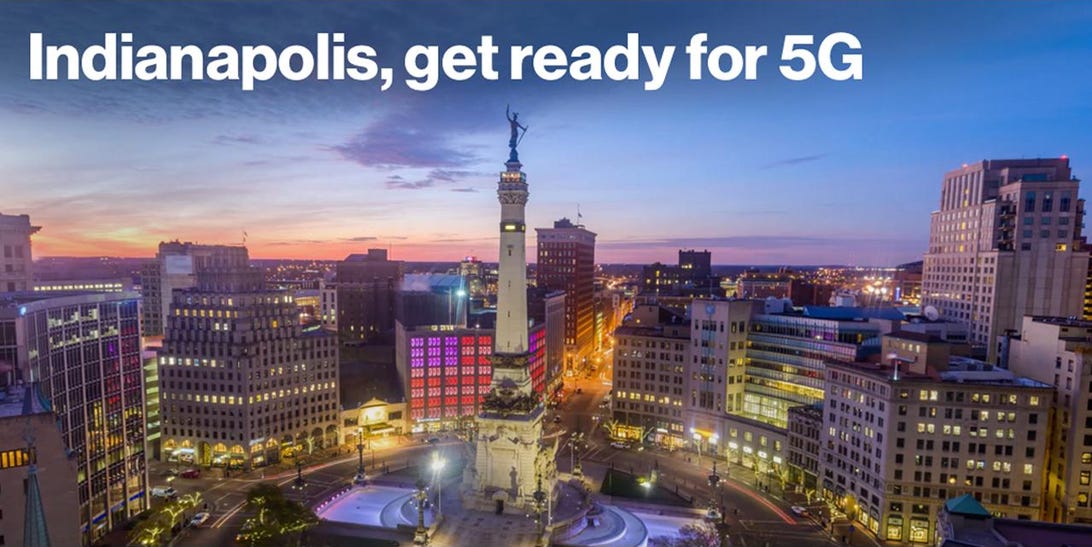