The new iPad mini was one of the most exciting announcements of this week’s Apple event, and the introduction of 5G compatibility was one of its key features.

Since the launch, it has been made clear in Apple’s documentation that it won’t feature the same 5G technology as the iPhone 13 or iPad Pro 2021.

It won’t support mmWave 5G, which is a common technology for high-speed internet in the US. It’s less common in countries like the UK or Australia, but it nevertheless restricts the carriers you will be able to use this tablet with.

This won’t mean you can’t use 5G connectivity with the iPad mini, but it does restrict the technology it can use. It’s especially an odd choice as Apple’s other products support mmWave.

The iPhone 12 series, the upcoming iPhone 13 devices and the iPad Pro series all support mmWave 5G, and the company has yet to make clear why it isn’t featured on the iPad mini 2021.

Another report from MacRumors suggests the iPad mini’s A15 Bionic chipset may also be downclocked when compared to the iPhone 13 series. Benchmarking results have shown the iPad mini is capable of 2.9GHz, while all iPhone 13 models reach 3.2GHz.

According to Geekbench 5 results of each product, the iPad mini scores around 4,540 and the iPhone 13 Pro score 4,660. On paper (and on benchmarking software) that might seem a noticeable difference, but it is unlikely to be clear in everyday usage.

The iPad mini has the same chipset as the iPhone 13 series so it’s unclear why the company has decided to change its performance on the tablet. We won’t know for certain why

Analysis: Apple should be clear on 5G mmWave

5G technology is complicated, and many normal people won’t understand the difference between the technologies here. If it’s restricted to certain bands of 5G, Apple should be clearer about that in its marketing.

At the iPhone 13 launch on Tuesday, Apple freely announced that 5G compatibility was coming to the iPad mini. That’s great, but there was no mention of this restriction in the technology.

It’s now readily available information on Apple’s website, but it’s buried away in the tech specs and it’s only something you’ll come across if you go looking for it.

We don’t know why the iPad mini doesn’t feature mmWave technology, but the fact it doesn’t should be made clearer from day one, as it’s different to how Apple has treated its other products in the past. 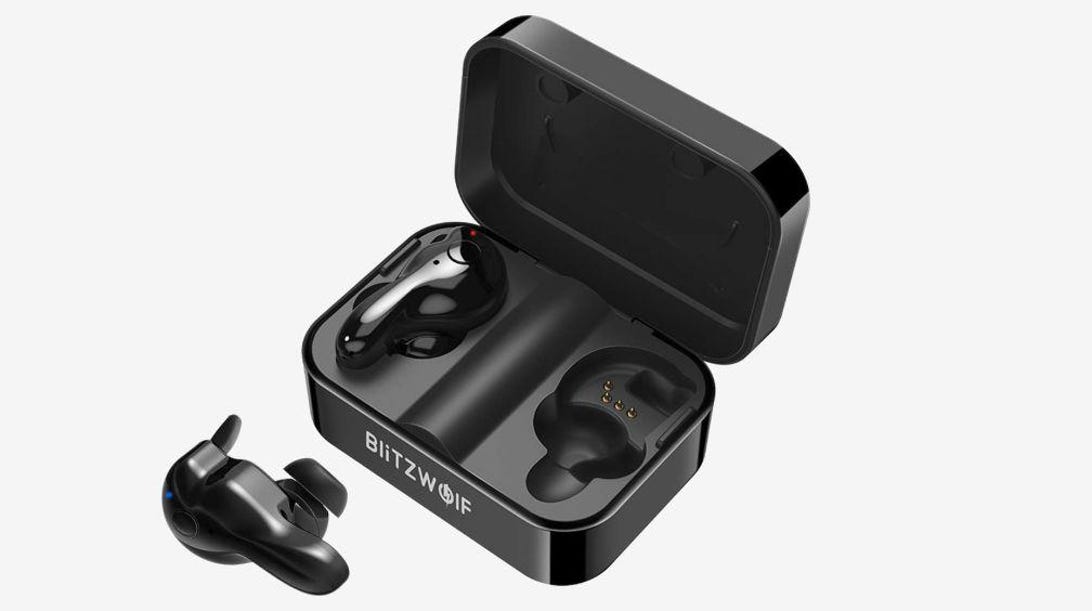 These $35 AirPod alternatives are way better than you’d expect