Microsoft’s new, flat-price version of its Office productivity software will arrive on Oct. 5 — the same day Windows 11 begins rolling out, according to a company blog post Thursday.

Microsoft previously emphasized that while its main focus remains in its subscription offering, Microsoft 365, it will release the one-time purchase Office 2021 for those who aren’t ready to move to the cloud.

Office 2021 arrives in two versions: one for commercial users, called Office LTSC (which stands for Long Term Servicing Channel), and one for personal use. Office LTSC is generally available today, the post said, and includes enhanced accessibility features, performance improvements across Word, Excel and PowerPoint, and visual improvements, like dark mode support across apps. It’s meant for specialty situations, as opposed to for an entire organization, such as process control devices on the manufacturing floor that are not connected to the internet.

Meanwhile, Office 2021 for personal use will arrive on Oct. 5, though Microsoft has not yet announced pricing information.

Both versions of Office will be supported on Windows and Mac, and will ship with the OneNote app. They will also ship both 32- and 64-bit versions, according to the post. Microsoft will support the software for five years, and said it does not plan to change the price at the time of release.

In April 2020, Microsoft transitioned Office 365 into Microsoft 365, a subscription service that added more features to the suite of software tools, but required a monthly payment of $7 for an individual plan or $10 for a family of up to six people (that price will be increasing in March 2022). The company said that its main focus will continue to be on the cloud, but it understands that not everyone is ready to take that step. While you can use Microsoft 365 apps like Word, PowerPoint and Excel online for free with limited functionality, you’ll need either a perpetual version or a subscription to take full advantage of their capabilities.

Some wondered if Office 2019 would be the last perpetual version of the software, since Microsoft 365 came along. But then Microsoft announced its plan for a perpetual release of Office in a September blog post. Apple Watch Series 6 unveiled: ‘The future of health is on your wrist’ 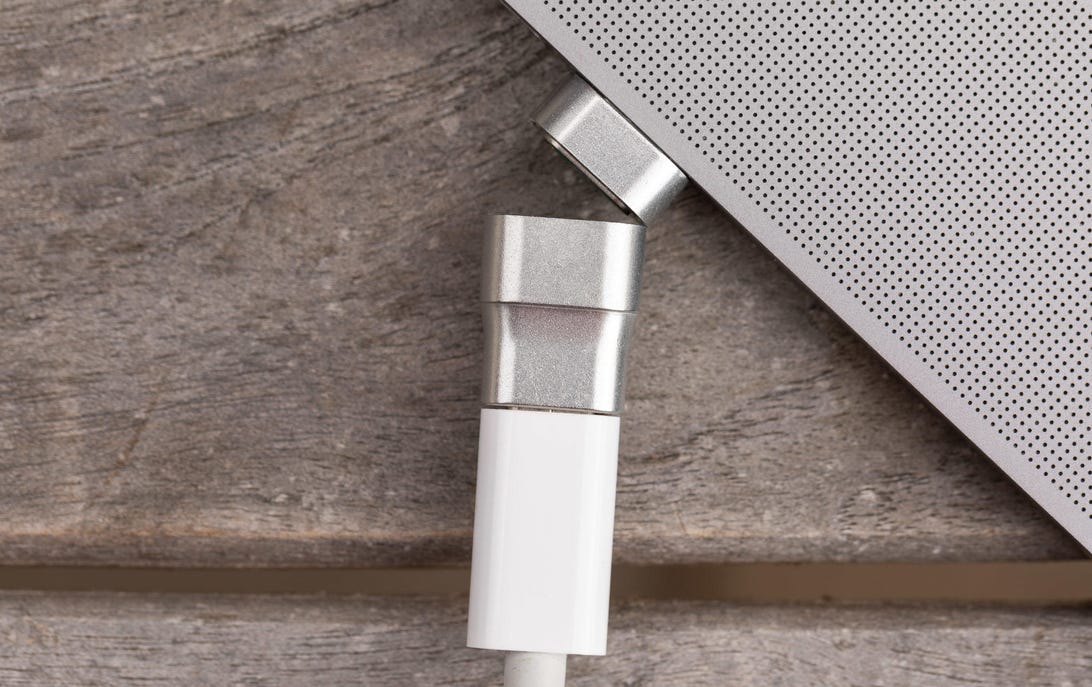 Accessory brings MagSafe-style connectors back to anything with USB-C