Week 1 of the 2021 NFL season is in the books, with the Chiefs looking as potent as ever. With the Raiders’ thrilling OT victory over the Ravens on Monday night, the four teams in the AFC West are each 1-0. Not to be outdone, the 49ers, Rams, Seahawks and Cardinals in the NFC West each posted a week 1 victory. Meanwhile, Aaron Rodgers and the Packers looked completely lost against the Saints — but didn’t lose any ground in the NFC North because the Bears, Vikings and Lions each lost their opener, too.

Week 2 kicks off with an NFC East clash between the New York Giants and the Washington Football Team on Thursday Night Football. The top two teams in a weak division last year, they’re both looking for their first win of the new season. Kickoff is set for 8:20 p.m. ET (5:20 p.m. PT) on NFL Network. Here’s how to watch Thursday’s game, as well as the rest of the NFL season, without cable.

How to stream NFL games

Major streaming providers such as YouTube TV, Hulu Plus Live TV, FuboTV and DirecTV Stream offer nearly all the major channels you will need for football. This includes CBS, NBC and Fox as well as ESPN (which is needed for Monday Night Football).

Sling TV offers NBC and Fox in some markets with its Blue package, but it lacks CBS. It’s also worth noting that to get ESPN you will either need to switch to its Orange package or go for its Blue and Orange bundle.

Those who are fine with watching on phones or tablets, meanwhile, can also use the Yahoo Sports app to stream the games that are broadcast on your local stations for free.

What about RedZone and the NFL Network?

All of those options above, with the exception of DirecTV Stream, offer the ability to get RedZone and the NFL Network. RedZone will usually require you to spend another $10 or $11 per month as an add-on.

If RedZone is all you care about, the cheapest option is getting Sling TV Blue for $35 per month and adding the $11 per month Sports Extra add-on. This gets you all the football channels with the exception of ESPN and CBS.

How about Thursday Night Football?

Check out the full Thursday Night Football schedule here and our recommendations for the best ways to watch NFL without cable throughout the season.

What about Paramount Plus?

Paramount Plus offers live CBS feeds with its Premium tier for $10 per month. Depending on where you live, however, your local CBS station (and those NFL games) might not be available. CBS offers livestreaming services in many markets; you can check for yourself if your area has live CBS streaming here.

All of NBC’s regular-season NFL games will be available to stream on its Peacock streaming service, so long as you pay for one of its “Premium” subscriptions.

Carries NBC, Fox and NFL Network for $35 a month

Sling TV’s $35-a-month Blue plan includes NBC, Fox and the NFL Network. Enter your address here to see which local channels are available where you live.

Note: This version of Sling TV does not include ESPN. For that, you’ll need to switch to the similarly priced Orange plan or go for the combined $50 per month Orange and Blue bundle. RedZone is also available for an extra $11 per month.

YouTube TV costs $65 a month and includes all the major football channels, with RedZone available for an extra $11 per month. Plug in your ZIP code on its welcome page to see which local networks are available in your area.

FuboTV costs $65 per month and has all the major NFL channels with RedZone available as an $11 per month add-on. Click here to see which local channels you get.

Hulu with Live TV costs $65 a month and includes all the major football channels, with RedZone available for an extra $10 per month. Click the “View channels in your area” link on its welcome page to see which local channels are offered in your ZIP code.

Formerly AT&T TV, DirecTV Stream’s basic $70-a-month package includes nearly all the major channels for football with the notable exceptions of RedZone and the NFL Network. You can use its channel lookup tool to see which local channels are available where you live.

The ad-supported Premium plan costs $5 a month, and the ad-free Premium Plus plan costs $10 a month.

CBS games for $10 per month

All of the live TV streaming services above offer free trials (except Peacock, which just has a free tier that doesn’t stream live NFL games), allow you to cancel anytime and require a solid internet connection. Looking for more information? Check out our live-TV streaming services guide. YouTube TV vs. Hulu Plus Live TV: How to choose the best live TV streaming service for you 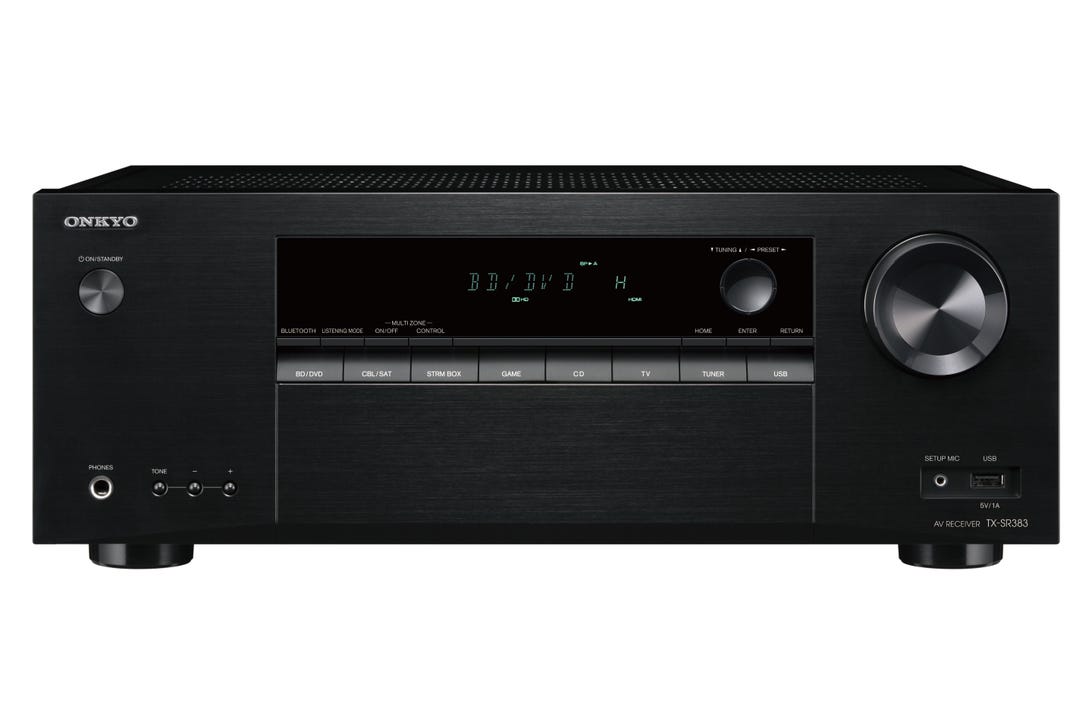 Spotify launches $12.99 Premium Duo plan in the US