NFL Preseason 2022: Schedule, How to Watch Falcons vs. Lions, Packers vs. 49ers Today The games don't count, but they give football fans a first glimpse of what teams will look like for the 2022 NFL season. 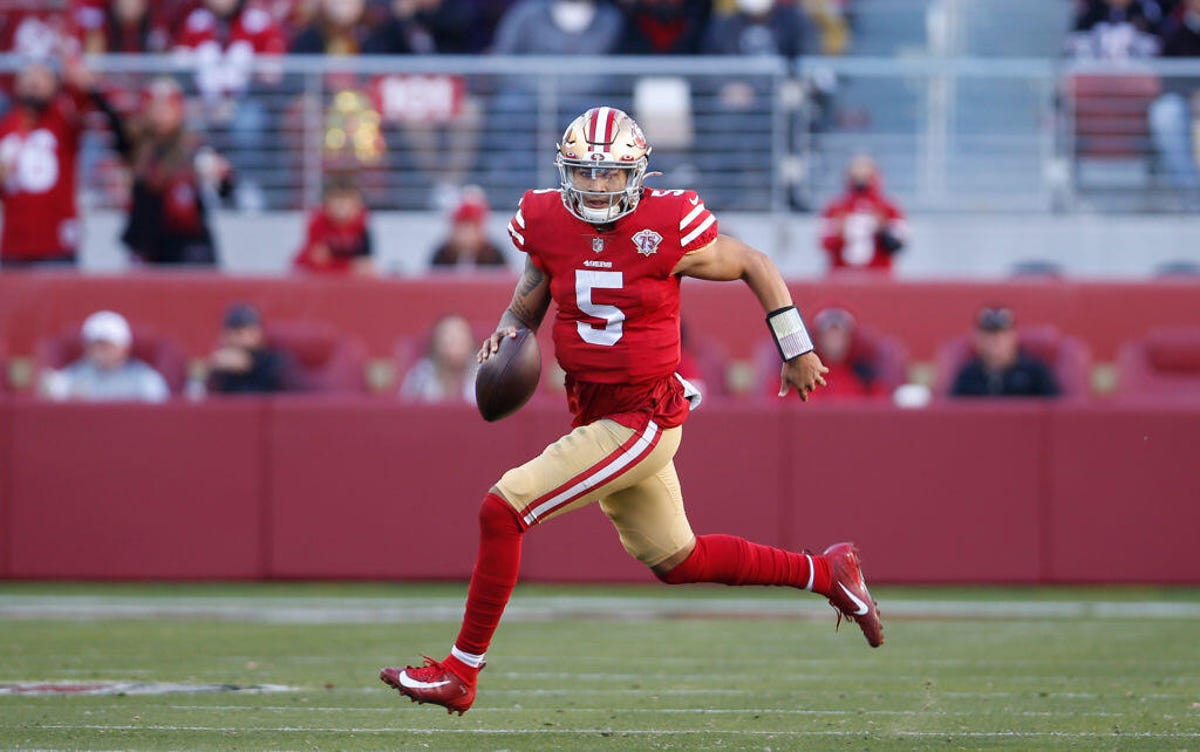 Don’t look now, but the 2022 NFL season is just around the corner. Training camps opened in July, preseason games started in August and the official NFL season itself kicks off on Sept. 8. Each team plays three preseason games before it cuts down to its final, 53-man roster to begin the season. There are five games scheduled for Friday night, two of which you can watch on NFL Network. The Atlanta Falcons and Detroit Lions kick off at 6 p.m. ET, followed by the Green Bay Packers and San Francisco 49ers at 8:30 p.m. ET.

The NFL Network will televise 20 more preseason games over the next three weeks, while CBS, Fox, ESPN and Prime Video will show one national game apiece. Local networks, including CBS, NBC and Fox, carry the rest of the games.