NFL Preseason Week 2: How to Watch the Bears vs. Seahawks Game Today See how you can watch tonight's game live and the rest of the matchups for Week 2. 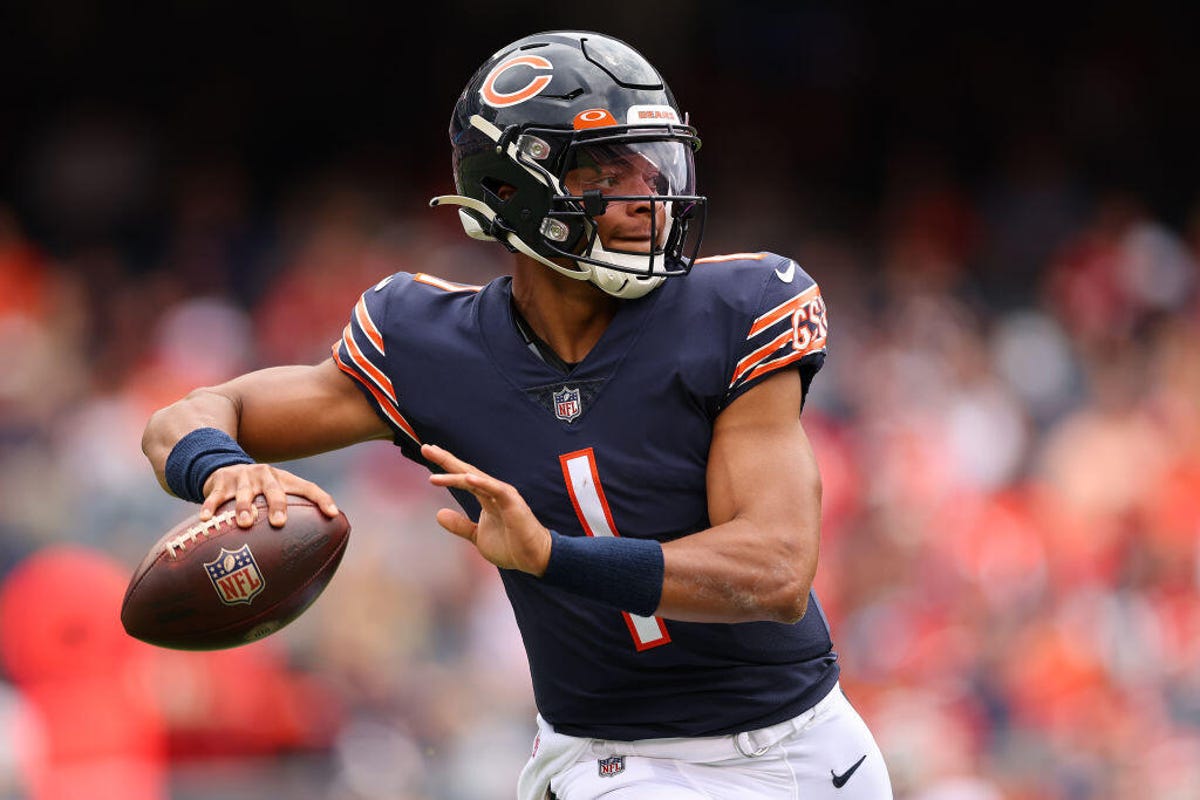 Don’t look now, but the 2022 NFL season is just around the corner. Training camps opened in July, preseason games started earlier in August and the official NFL season itself kicks off on Sept. 8. Each team plays three preseason games before it cuts down to its final, 53-man roster to begin the season.

The first game of the second week of the preseason kicks off tonight between the Chicago Bears and Seattle Seahawks at 8 p.m. ET (5 p.m. PT) on ESPN. And you have more preseason games to look forward to Friday through Monday, with two nationally televised games on Friday, four on Saturday, three more on Sunday and the last game of Week 2 between the Atlanta Falcons and New York Jets on Monday night.

The NFL Network will broadcast most of the nationally televised preseason games, while CBS, Fox, ESPN and Prime Video will show a few other national games. Local networks, including CBS, NBC and Fox, carry the rest of the games.