NFL Week 11: How to Watch Browns vs. Bills on CBS, Chiefs vs. Chargers on NBC and More The NFL season is marching on. 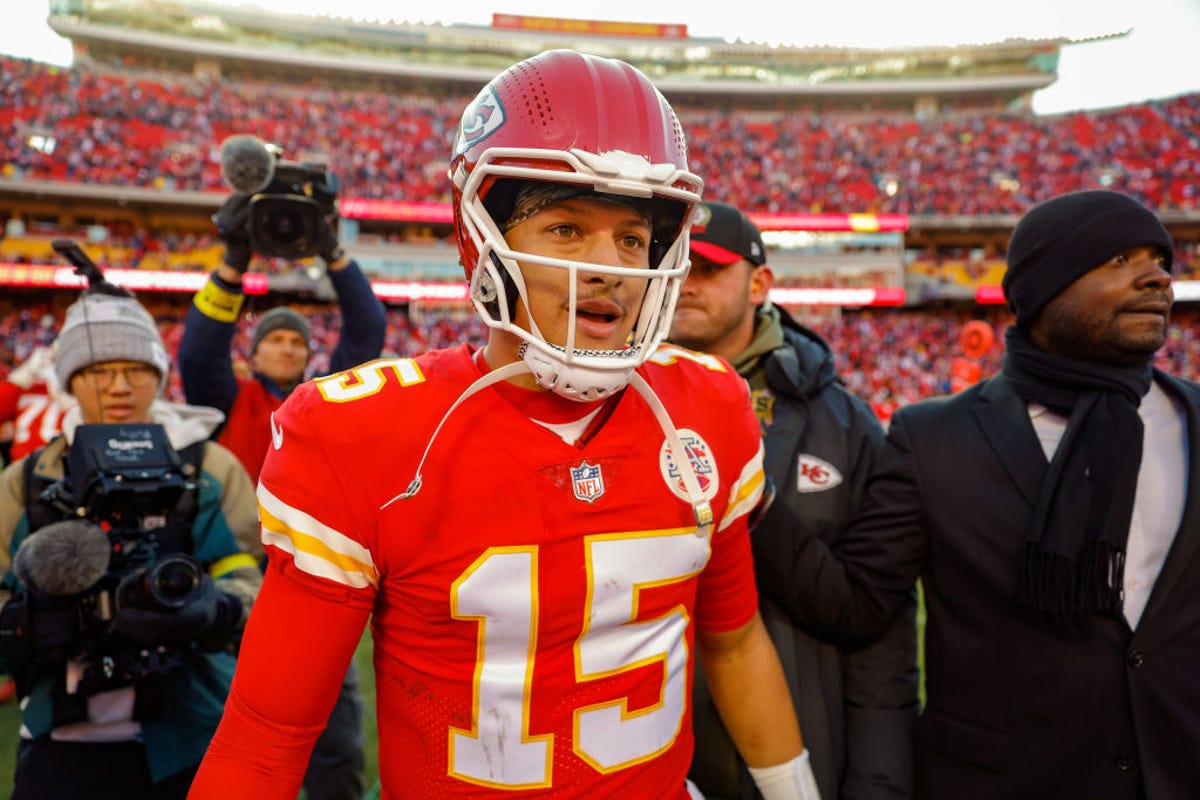 The Titans and Packers started the back half of the NFL season on Amazon’s Thursday Night Football, and the action continues this Sunday. There’s no international game this Sunday (the 49ers and Cardinals play in Mexico City on Monday night), but there are a few solid games, including the Browns-Bills contest that is now being played in Detroit at 1 p.m. ET (10 a.m. PT) on CBS.

As usual, Sunday Night Football wraps up the day with the Chargers once again on primetime as they host the Chiefs in an AFC West affair at 8:20 p.m. ET (5:20 p.m. PT) on NBC.

Here’s what you need to know to watch and stream the games, and our recommendations for the best ways to watch the rest of the 2022 NFL season, including RedZone, week in and week out without cable.

Paying for cable is the easiest solution, but not the cheapest. For cord-cutters looking to save some money, NFL football streaming options can get complicated, with games played across three different days and nights each week on different channels and streaming services.

As in previous seasons, Monday Night Football games will be on ESPN.

Wait, there’s one more streaming service to consider for the remainder of the year. Prior to the season, the NFL launched a new streaming service for watching games on your phone or tablet — no casting to your TV. In past years, you could do this for free with the Yahoo Sports app, but now you’ll need to pay $5 a month or $40 for the season for the NFL Plus subscription. With it, you’ll be able to watch every local game on Sunday and the national games on Sunday, Monday and Thursday nights as well as the playoffs and Super Bowl — again, only on your phone or tablet.

Note: If you only subscribe to Sling’s Orange package you won’t be able to get RedZone in Sports Extra. Your base package needs to be either Sling Blue or its larger Sling Blue Plus Orange bundle for you to be able to get RedZone as an add-on. If you choose the latter, the Sports Extra add-on is more, $15 per month, as you will also get additional channels like the SEC Network, ACC Network and PAC 12 Network.

Thursday Night games are available only on Amazon Prime Video. For millions of Amazon Prime subscribers, the Prime Video channel is already included at no extra cost. But if you’re not a subscriber, it might be worth it to shell out the $9 a month for the stand-alone TV service fee.