It takes 16 wins to sip from Lord Stanley’s cup and the Colorado Avalanche are just two away from hoisting one of the most iconic trophies in sports. They were preseason favorites and made the playoffs look easy, going 12-2 this postseason and a stunning 7-0 on the road. They swept the Edmonton Oilers in four games in the Western Conference finals and are hoping to win their first Stanley Cup since 2001. The Avalanche finally lost a game away from home and have had their series lead cut in half.

Meanwhile, the Tampa Bay Lightning are in the midst of creating a modern-day hockey dynasty. They’re looking to become the first team to win three consecutive championships since the New York Islanders won four straight in the early 1980s. After a rocky start to the Eastern Conference finals, the Lightning battled back from a 2-0 deficit to win four straight and are now in the Stanley Cup Final for the third year in a row. They’ll have to pull themselves out of another 2-0 hole and are almost there, after notching their first win of the series to cut the lead to 2-1.

While you can use an antenna, thanks to live TV streaming services cord-cutters can stream all the action with no cable subscription required. Here’s everything you need to know about how to watch or stream the 2022 NHL Stanley Cup Final.

Here’s the schedule for the next three games of the Stanley Cup Final, including the series status. See NHL.com for the full schedule. 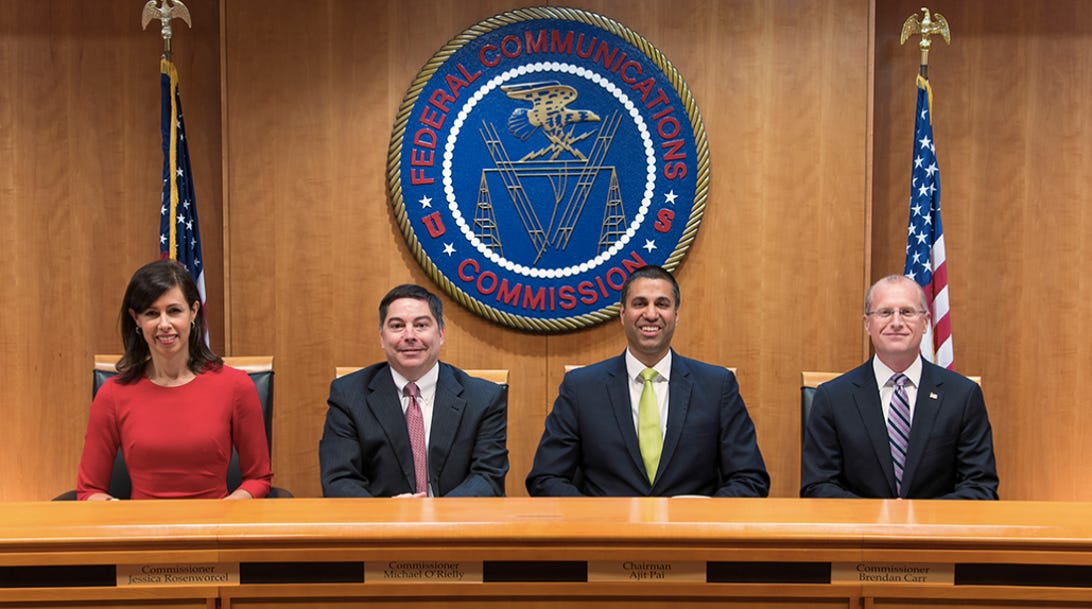 Red flags to watch out for when choosing a VPN