It’s been nearly three years since the Amazon Kindle Paperwhite (2018) launched, which is quite a long time in the tech world, but fans of flashy new gadgets will be pleased to hear there’s a new Kindle Paperwhite for 2021 that Amazon has unveiled.

This new mid-range e-reader was launched alongside a Kids Edition and Signature Edition model, the former being a reading gadget designed for children, and the latter being a slightly more premium version of the Paperwhite.

If you live in the States, you can pre-order the Paperwhite here, the Kids Edition here or the Signature Edition here, and they’re all due to be fully released on October 27.

If you live elsewhere in the world, we don’t quite know when the new e-readers will go on sale just yet, but we’ll be sure to update you when they are available.

Analysis: what’s new with these e-readers?

The big change over the three-year-old Kindle Paperwhite is that, while that slate had a 6-inch screen with 5 back-lighting LEDs, these new ones has a 6.8-inch screen with 17 LEDs, so it’ll be bigger with better contrast. Plus, it’ll have a warmth feature so you can change the coloration of the display slightly.

Plus, the new Paperwhites have a USB-C port, making them the first Kindles to use the USB standard which will ensure it’ll charge much quicker. Amazon says they have a 10-week battery life and come with 8GB storage.

The Kids Edition one costs $159 (around £115 / AU$219) and it’s basically a standard model with a protective case that’s apparently child-proof, as well as a year subscription to Amazon Kids Plus.

The showstopper e-reader here is the Kindle Paperwhite Signature Edition, which costs the most at a princely $189 (around £139 / AU$259). This has 32GB storage, auto-adjusting front light depending on your settings for the display and wireless charging.

We haven’t tested any of these new Amazon Kindle Paperwhite models yet, but when we do, we’ll be able to recommend if they’re worth the money or not. Just bear in mind, many companies may opt to shift stock of the older model during the Black Friday deals season, so if the new features don’t appeal to you and you’re happy with an older model, it could be worth waiting anyway. 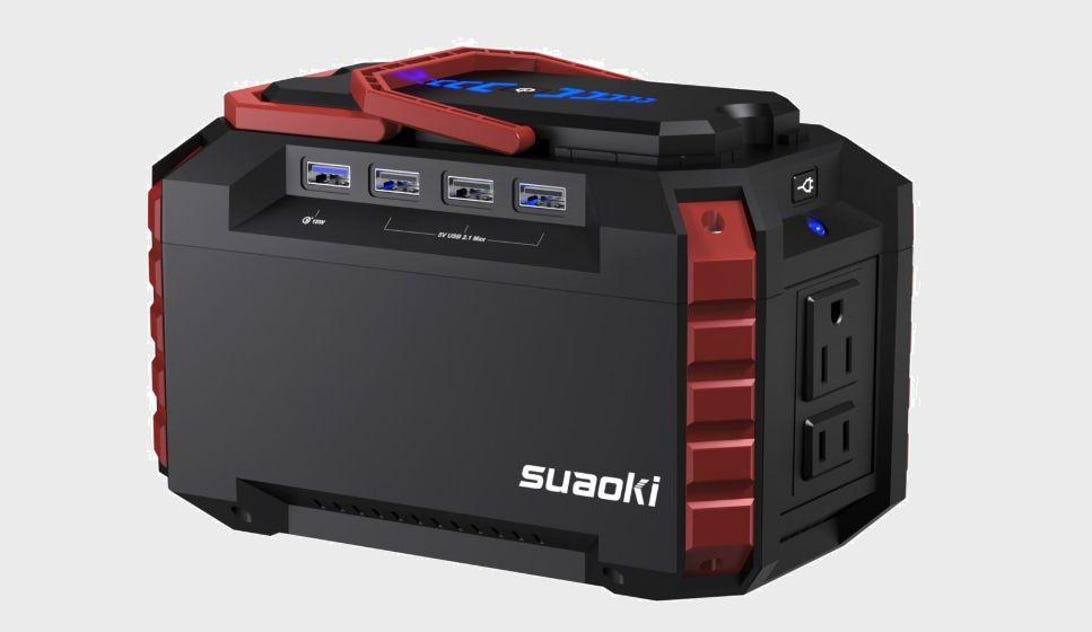 Be ready for emergencies with this AC/DC power station: Just $105 US submarine commander fired after crash into sea mountain Transfer PS4 games and data to your new PS5