The Nothing Phone 1 — the company’s first phone — is one that I’ve been keen to get my hands on for a while. Now that I’ve spent some time with it, that excitement hasn’t faded. It’s a 5G phone that gets a lot of things right, from its stripped-back interface to its generally solid performance and, most of all, its quirky transparent design with unique flashing LEDs on the back.

But it’s the price that makes this phone so appealing. Starting at only £399 in the UK (which converts to roughly $480 or AU$700), the Nothing Phone 1 is at least £100 less than I expected it to be. It’s a low price, but what you get is a phone that feels like a premium product.

That is, if you can buy one. While the phone is on sale now in the UK and Europe, there are currently no plans for a full launch in the US. Nothing said that it’s “definitely aiming to launch a US-supported mobile in the future,” but it seems unlikely to happen any time soon. It may be that people in the US miss out on this first-gen model altogether.

The Nothing Phone 1 certainly isn’t an iPhone 13 Pro or Galaxy S22 Ultra rival. But it’s not trying to be. It’s a good phone, not because it tries to cram in every feature you could possibly imagine, but because it leaves them out. Both its hardware and software are stripped back, leaving you with a phone that’s well suited for everyday needs at a price that’ll still leave some cash in your bank.

That transparency also allows for the lightshow; a set of LED strips, which Nothing calls the “glyph,” light up across the back panel to alert you to incoming calls or notifications or even to use as a fill light when recording video. It’s certainly unique and it’s nice to see some different ideas on phones, especially in the budget sector, which is often awash with forgettable gray or black slabs.

But it’s also arguably something of a gimmick. Time will tell how useful it really is. You might just not like the design, which is fair enough, but at this price it’s fair to say you’re not just paying for its looks.

That’s likely helped by a stripped-back approach to the software. The phone runs Android 12, over which Nothing has slapped a minimal cosmetic skin. Overall, it’s a light touch and doesn’t include bloatware, preinstalled apps or services. Nothing hasn’t tried to pointlessly develop its own email client (it knows you’d rather use Gmail) or create its own web browser (because you’ll use Chrome, of course). In fact, all of the system apps are just the default Google ones.

Nothing kept the camera setup stripped back too, equipping the phone with just two rear 50-megapixel cameras including a standard wide-angle lens and an ultrawide lens. Nothing has kept the cost down by omitting dedicated telephoto and macro cameras, which is a good decision.

The cameras take great photos. The main camera captures vibrant colors, with even exposure and plenty of detail. Side-by-side, shots from my iPhone 13 Pro are arguably better, but they’re certainly not twice as good. It’s worth remembering that the iPhone costs twice as much as the Nothing Phone 1.

The ultrawide camera does a solid job for snaps in good light, but there’s a noticeable shift in the color balance.

Providing the juice is a 4,500-mAh battery, which is capacious enough to keep you going for a full day as long as you’re fairly careful with what you do. In my tests, after an hour of streaming a YouTube video on Wi-Fi with the screen at maximum brightness, it had dropped from full to 93%, and further to 83% after a second hour.

That’s not a great performance — the OnePlus 10 Pro, Pixel 6 Pro, iPhone 13 Pro and Honor Magic 4 Pro all put in better efforts here. But it’s a demanding test, and with more cautious use you shouldn’t struggle to get a day out of it. If you’re not playing graphically intense games or streaming lots of videos, you should make it through a day. Though you’ll definitely need to charge it every night.

See the Nothing Phone 1’s Transparent Back, Flashing Glyph

Getting it charged when you’re in a hurry shouldn’t be an issue. The Phone 1 supports 33-watt fast charging, which Nothing claims takes it from empty to 50% full in under 30 minutes. Unfortunately, a compatible fast charger doesn’t come in the box and is only available as an add-on accessory. 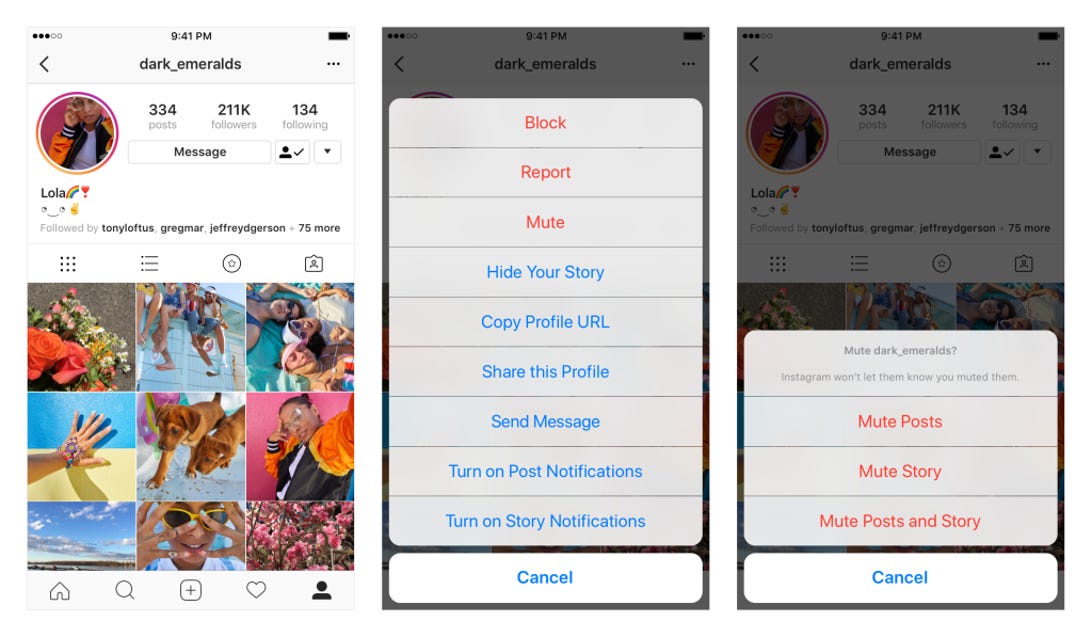 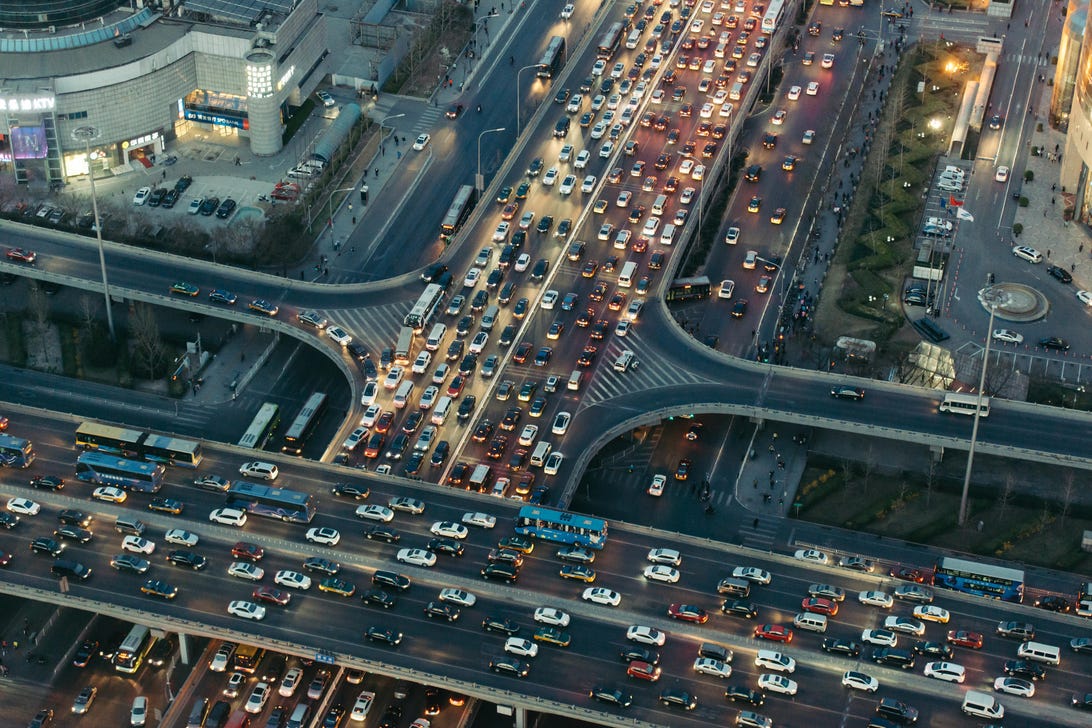 Google Maps could help you avoid Fourth of July traffic