Obi-Wan Kenobi star Ewan McGregor has confirmed that filming has wrapped on the Disney Plus TV series – so what surprises lie ahead for audiences?

Speaking after his Emmy award win for his role in Netflix show Halston, McGregor told Variety that principal photography had ended on the forthcoming Star Wars spin-off series.

McGregor also said that he hoped that the TV show “would not disappoint” when it arrives next year. Of course, the Scottish actor wouldn’t spoil anything about the series ahead of release, but what else can we gather from his few comments on the project?

“I think it will not disappoint,” #Emmy winner Ewan McGregor of the upcoming #ObiWanKenobi series. https://t.co/mIawnJn2Ad pic.twitter.com/o2ePIy2DwwSeptember 20, 2021

The first thing to note is that McGregor confirms the Obi-Wan show has utilized the same technology that recent Star Wars TV series have done – something he’s discussed in the past, though here he compares that to the making the prequel movies.

Speaking specifically about the StageCraft video wall technology, which employs HD video wall screens to generate CGI backdrops, McGregor said: “The new technology we employed doing it is cool, and it was a different experience than making the original three films that I did.”

The Mandalorian seasons 1 and 2, as well as upcoming Star Wars spin-off The Book of Boba Fett, used this revolutionary VFX tech (also known as The Volume) during their respective productions. It creates a more immersive sense of place for the actors, and removes the need for pricey location shoots.

Likewise, Obi-Wan’s solo adventure utilizes StageCraft, which is a marked departure from the use of green screen technology in McGregor’s Star Wars prequel trilogy. A common criticism of Star Wars episodes one through three was their overreliance on CGI components and, given the success that Disney and LucasFilm have had with StageCraft in the past few years, it’s unsurprising that Obi-Wan’s show has made use of it, too.

That’s not the only thing McGregor said about the show, though. On a more minor note, the actor also explained that filming the series was “really good fun” based on the “really wonderful people” that he worked alongside.

That no doubt includes the likes of showrunner Deborah Chow (The Mandalorian, Reign), as well as Star Wars alumni, such as Hayden Christensen, who reprises his role as Darth Vader from the prequel trilogy.

However, one individual whose character hasn’t been officially been revealed yet is Sung Kang, who famously portrays Han Lue in the Fast and Furious franchise.

Back in March, Kang was confirmed to appear in the Obi-Wan Disney Plus show when the series’ main cast was revealed. However, aside from McGregor, Christensen, Joel Edgerton and Bonnie Piesse (the latter two will play Luke Skywalker’s uncle and aunt, parts they played in Revenge of the Sith), Kang and his co-stars’ roles haven’t been made public yet.

However, that hasn’t stopped Kang from teasing his character ahead of schedule. And, by the sounds of it, he could be a very important ally of (or antagonist to) McGregor’s Obi-Wan.

Speaking to ScreenRant about his role in the show, Kang revealed: “I kept pinching myself to go, ‘How did I end up here?’ and, my character has a lightsaber, to go, ‘What? This is.. It’s not a toy. It’s actually the real thing, right?’ so pretty cool.”

It’s the mention of his character being in possession of a lightsaber that’s of most interest. There have been rumors that Kang’s character would wield the iconic weapon in Obi-Wan’s TV show, but this is the clearest indication yet that he will do.

This, though, raises more questions. Is Kang’s character a Jedi? If so, how did he survive Order 66? And will Obi-Wan enlist his help to keep a young Luke Skywalker safe from Darth Vader and the Empire?

Alternatively, is Kang one of Vader’s minions who is sent to track Obi-Wan down and kill him? If that’s the case, will we see some epic lightsaber duels between McGregor and Kang? Or will we only get one or two fights throughout the show’s six episodes?

Whoever Kang portrays, he’s sure to provide an interesting foil to Obi-Wan. It would be highly intriguing to see another lightsaber-wielding individual enter the fray, particularly if he turns out to be a Jedi. We know that Obi-Wan wasn’t the only Jedi to survive Order 66 (Yoda did so, too, as well as Ahsoka Tano) so it’s entirely possible that Kang plays another.

Our view? Kang is likely to be a fellow Jedi. Pitting Obi-Wan against up to three Sith Lords (Darth Maul was also rumored to be returning back in February) would be too many villains for Obi-Wan to face off against in six episodes. For that reason alone, we predict Kang will play a good guy.

As for what else we could see in the series, it would be cool to see the show explore more of Obi-Wan’s psyche post-Order 66. It’s a certainty that he’ll have been mentally scarred by those traumatic events, so it would be fun if the show explored whether he’s recovered (partially or fully) in the decade since then.

Historically, Star Wars has examined darker themes and tones, but the franchise’s TV spin-offs have been a bit more family friendly than their movie counterparts. We’d like to see Obi-Wan’s TV series lean into more mature territory, so taking a deeper dive into Obi-Wan’s inner workings, and attempts to deal with Order 66’s fallout, would go some way to linking the prequel movies to the original trilogy.

Exploring Obi-Wan’s mental state would tie into his comments about the series being “a different experience”. Sure, that quote more likely references how the show was shot, but what if it’s a hint towards the themes that Obi-Wan’s show explores, particularly concerning its protagonist? It would shed new light on a character that audiences already know well, and give the now Emmy-winning McGregor something new to sink his teeth into.

Regardless of what you infer from McGregor’s answer, it won’t be long (hopefully) before we find out for sure. Obi-Wan is expected to launch exclusively on Disney Plus in 2022 and, with filming having wrapped, we suspect it’ll land later next year. 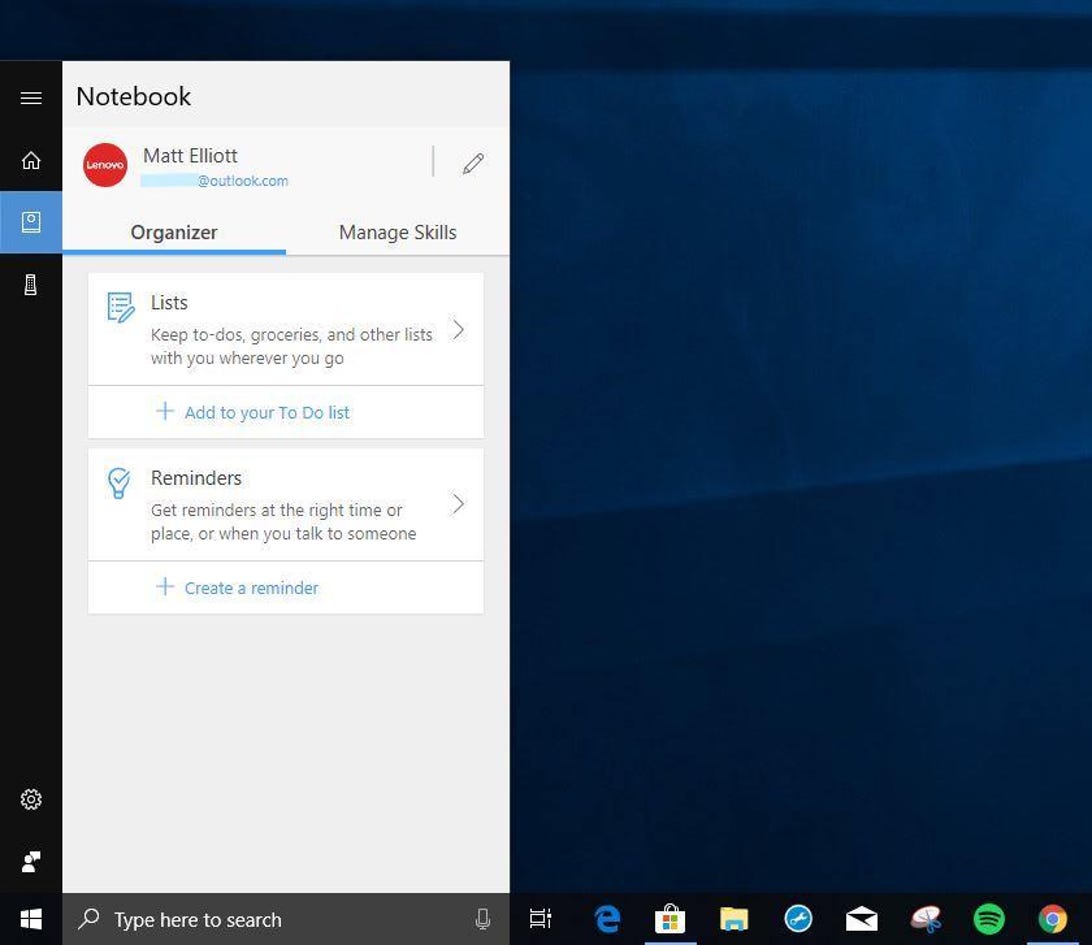 How to identify a good VPN: 3 features to look out for