Facebook resumed sales of the Oculus Quest 2 today, Aug. 24, after the company recalled the headset’s foam faceplate over concerns of skin irritation back in July. After not being available at retailers for nearly a month, the Oculus Quest 2 is once again back on the digital marketplace, now boasting a non-irritating silicone faceplate and double the amount of storage for the same price. You read that right: The Oculus Quest 2’s base model now includes 128GB of storage (up from the previous 64GB) for the same $299 list price.

Here’s why this is a big deal: The Oculus Quest 2 is the best VR headset to buy right now, offering a fast and comfortable experience that’s also way more affordable than most options on the market (the Valve Index, HTC Vive Pro, etc.). It’s an accessible option for those looking to dip their toes into VR gaming for the first time, offering a self-contained, wireless experience that doesn’t require a gaming PC (though you can connect to one with a USB-C cable). Apps are downloaded right to the headset’s onboard storage, which is why doubling the storage to 128GB for the base model is a very nice incentive for finally going all-in on the Quest 2. (Note: The Quest 2 also has a 256GB model, but its price is still set at $399, and it’s out of stock at most stores.)

It’s also a pretty comfortable headset that fits well over glasses, though in our Oculus Quest 2 review, we noted that its fit and comfort actually improved over time. One caveat: You will need a Facebook account in order to use the Quest 2.

The Quest 2 has a great games library available in the Oculus Store, from Beat Saber and The Walking Dead: Saints & Sinners to Tetris Effect, Moss, and Superhot. Doubling as a PC VR headset when plugged in, the Quest 2 also gives you access to Valve’s acclaimed VR adventure Half-Life: Alyx, space-combat game Star Wars: Squadrons and more. Check out our Oculus Quest 2 review for more on why this headset is a great option for new and seasoned VR gamers alike. 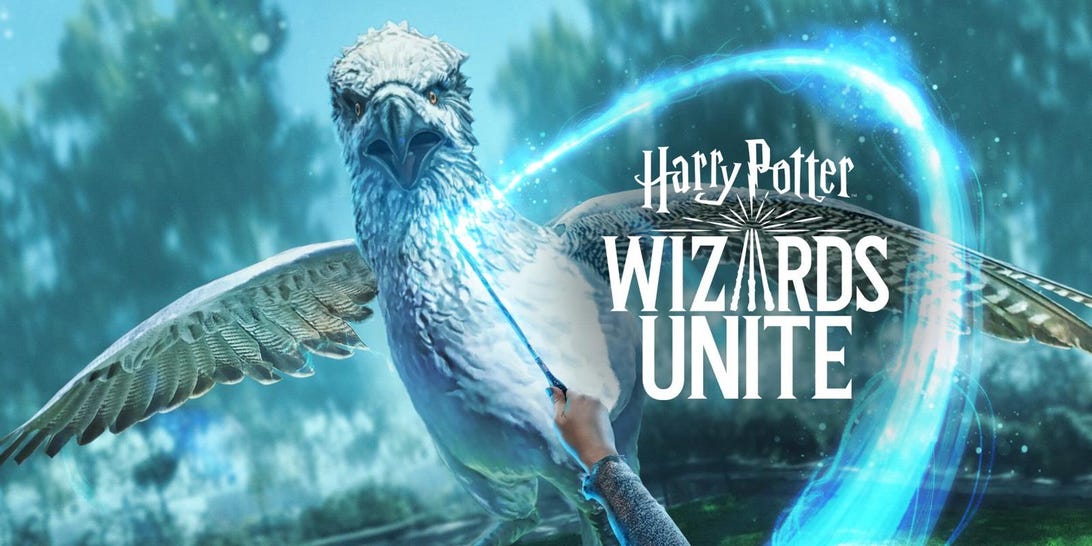