The OnePlus 10T is being announced next month at an event in New York.

After skipping a “T” model in 2021, OnePlus is returning to having two flagship phones in 2022, the first being the OnePlus 10 Pro, which was announced in January.

OnePlus has a new phone coming, and the company has revealed to CNET that it will be announced at an in-person event on Aug. 3 in New York. Called the OnePlus 10T, the phone will run on Qualcomm’s latest Snapdragon 8 Plus Gen 1 chipset globally.

There is no “Pro” name for the next OnePlus device, while the company is continuing with its “T” brand that it has used on and off since the OnePlus 3T debuted back in 2016. OnePlus has usually released two flagships each year, one in the first half of the year and one in the second half, though the company did not release a second-half device in 2021.

OnePlus says the 10T will carry the tagline “evolve beyond speed,” though what exactly that means remains a mystery as the only known upgrade right now is the processor. Judging by the invite, the device looks to have a similar design to the 10 Pro and may even come in a “sandstone”-like finish similar to the back of the first OnePlus One.

The launch event will take place at Gotham Hall in New York at 10 a.m. ET (7 a.m PT, 3 p.m. BST) and be livestreamed on the company’s social media channels. Fans in the area will be able to attend the event in person as well, with tickets available via OnePlus’ website to “Red Cable Club” members today and everyone else on July 21 for $25.

OnePlus says that anyone who buys a ticket will get a pair of its Nord Buds and “other OnePlus swag.” The first 50 tickets purchased will get an additional ticket for free and the company will have around 400 tickets available.

Beyond the 10T, OnePlus is also teasing some additional improvements coming to its forthcoming OxygenOS 13 update, including a new always-on display widget it developed together with Spotify. The widget will allow users to see a song title, artist and album on the lock screen even when the screen is off, as well as control audio playback. OnePlus says that “most devices” with OxygenOS 13 will get this feature.

As for the devices getting the new software later this year, OnePlus will be making the update available to its flagship 8 series (or later) phones as well as the Nord 2, Nord 2T, Nord CE, Nord CE 2, Nord CE 2 Lite. The new 10T, while launching next month, will ship with Oxygen 12.1 when it is released. 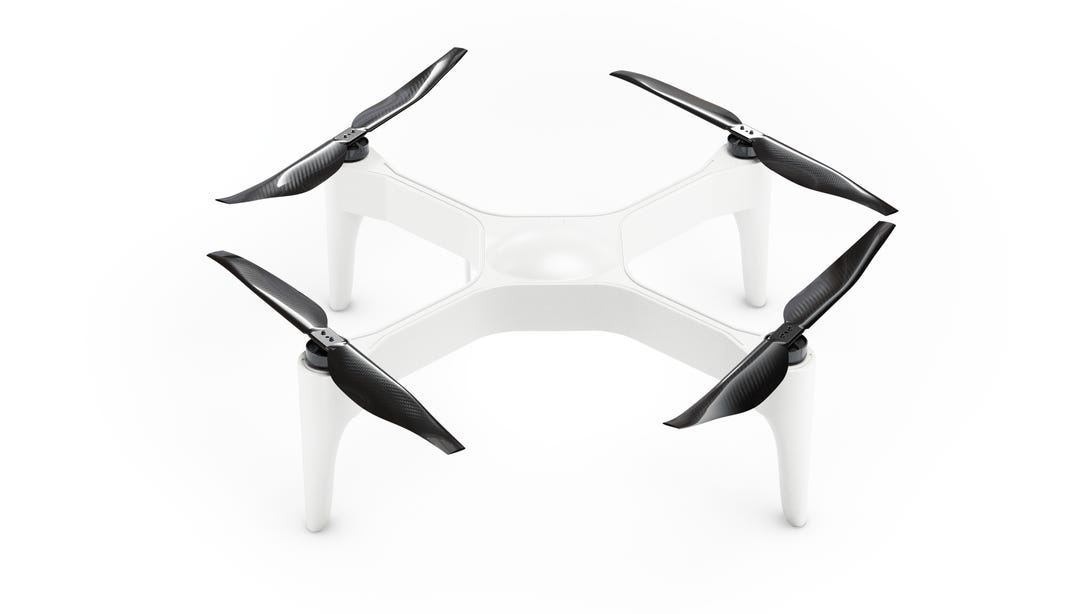 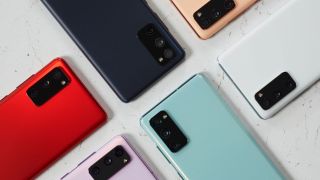