OnePlus may have just begun selling its 10 Pro 5G last week, but that doesn’t mean the company has stopped churning out new devices. On Tuesday OnePlus announced the new N20 5G, which is a more budget-focused phone that will be exclusive to T-Mobile and its Metro prepaid brand when it launches on April 28 for $282. International availability for this phone was not announced.

Keeping with its more affordable N-line of devices like last year’s OnePlus Nord N10 5G, the N20 has scaled back on a number of the top-of-the-line specs found on the $899 10 Pro. The display on the N20 is a 6.43-AMOLED display with a 60Hz refresh rate, the processor is Qualcomm’s more affordable Snapdragon 695 chipset with 6GB of RAM and the main camera is 64 megapixels (flanked by a monochrome lens and macro lens, though OnePlus did not immediately reveal either camera’s megapixel counts).

By comparison, the OnePlus 10 Pro features a sharper 6.7-inch display that has a variable LTPO refresh rate that can go up to 120Hz, runs on Qualcomm’s latest Snapdragon 8 Gen 1 chipset with 8GB of RAM and, despite a lower megapixel count, has a richer Hasselblad-tuned camera system with a 48-megapixel main shooter, 50-megapixel ultra-wide lens and 8-megapixel telephoto.

The N20 also charges its 4,500-mAh battery using a 33W fast-charger that the company claims will be able to provide “a day’s power in just half an hour” (compared to 65W on the US version of the 10 Pro, with the company claiming that a day’s power for that device can be provided in 15 minutes).

Like the 10 Pro, the N20 does sport an in-display fingerprint reader and comes with 128GB of storage. The N20’s storage can also be expanded by up to 512GB. It is unclear if the N20 will be water-resistant like the 10 Pro or support wireless charging.

CNET has reached out to T-Mobile and OnePlus for additional details and will update when more details are available. 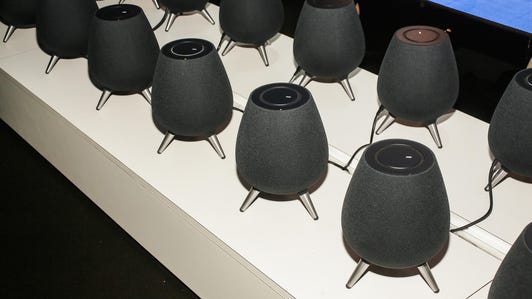 Forget foldable phones. Samsung’s Bixby assistant is about to get smarter 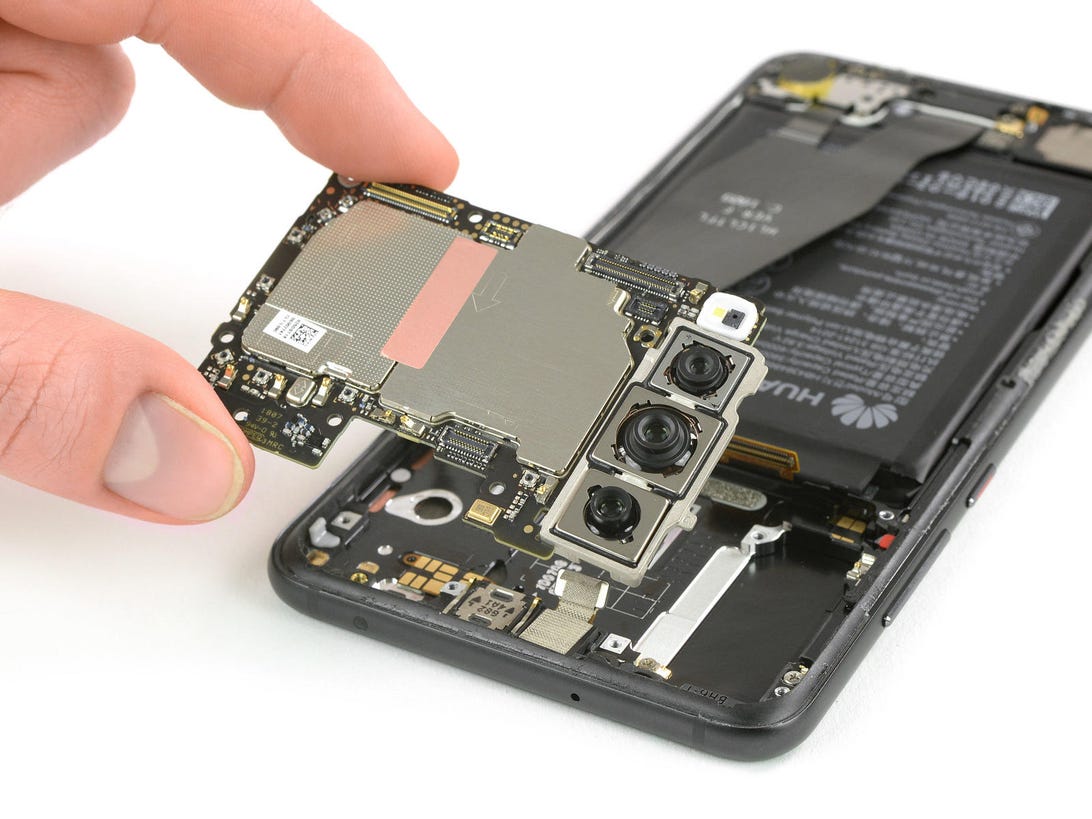 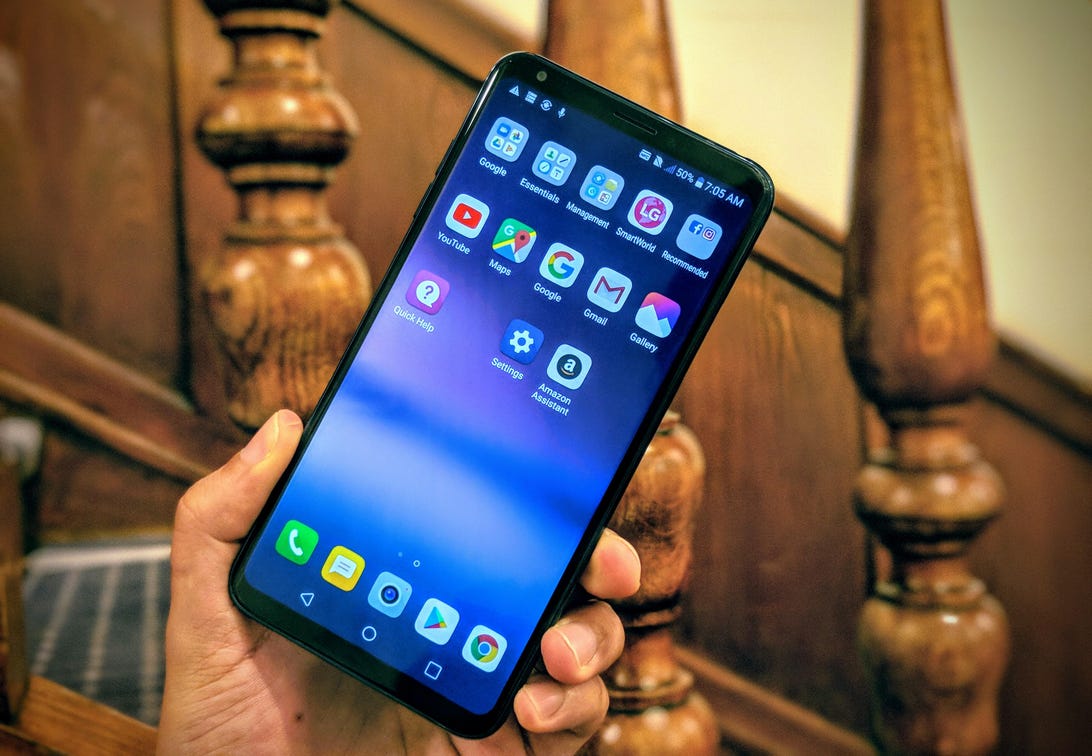