Summer is here, and with the weather turning nicer you’re probably going to want to spend as much time as possible outside. And if you have a deck, a gazebo or any outdoor space, covered or not, you might be tempted to enjoy your TV outside too. Watching the big game with friends, movies at night with the family, even just sitting by the pool and binge-watching a new show are all better enjoyed on a big screen rather than your phone or tablet.

Unfortunately, dedicated outdoor are expensive. The brand-new Element outdoor Roku TV is one of the cheapest we’ve seen and it still costs $1,300, mainly because it’s designed to be relatively weatherproof. So why not save hundreds of dollars bring a standard TV outside? A simple wall mount, perhaps an extension cord to a nearby exterior outlet, and you’re good to go, right?

Not so fast. Much like putting a TV in the bathroom, even if it seems your display is away from direct splashes of water, it’s in peril. Mounting a regular TV outside is the fastest way to destroy it, other than enthusiastic defenestration. Here’s why.

The fragility of televisions

Heat, humidity and direct sunlight are the enemies of all TVs. For example, here’s what LG lists as their operating temperatures for one of its LCD TVs:

Most parts of the US fall outside that range at least a few times a year. LG also says to “Keep the product away from direct sunlight” and not to place the TV in “[a]n area exposed to rain or wind.” Other manufacturers have similar temperature and humidity ranges for their televisions.

You might be thinking “I have the perfect spot that’s covered and out of the sun.” Can you install a regular TV in a seemingly “safe” environment? You could, of course. No one will stop you. I’m sure it will even work the first few times you try. Just know that TVs are intricate, fragile devices. Used normally they can last many years. Used outside of their prescribed environment, like adding heat, moisture and sunlight, the TV will age significantly faster. If you can afford to replace a TV every few months or every year, you do you. I’m sure TV manufacturers will be extremely pleased. Just don’t expect any warranty coverage.

Several companies make TVs designed for the elements. This is more difficult than it sounds. Sealing a TV against moisture, plus any curious wildlife, limits the TV’s ability to cool itself. Heat, as we’ve discussed before, is by far the biggest enemy of TV longevity. So this rugged redesign, plus the additional components and weather sealing, increase the price.

That Element Roku TV is a 55-inch model with IP55 dust and water resistance but at $1,300 it costs four times as much as a regular Roku TV — and other outdoor TVs cost even more. Samsung’s The Terrace is IP55 and costs $3,500 for a 55-inch model. Another big name in the space, SunBrite, specializes in outdoor TVs and its similarly-sized TVs cost around $3,000.

Which is to say, doing the job “right” not only isn’t cheap, but likely beyond the means of anyone looking to just watch some Netflix on the patio. Fortunately, there are some other options.

‘TV’ under the stars

Another option, though still not “cheap,” is a TV enclosure. These help protect your TV from the elements, including the front screen, vents on the back, and so on. Some models even have optional antiglare screens, highly important as even a bright TV is going to have trouble competing with the sun. They can also have heaters or fans, to help keep the TV in its comfort zone. However, these enclosures often cost as much as the TV itself. They’ll also extend your poor TV’s life, but not indefinitely. It’s not an outdoor TV now. It’s an indoor TV wearing a nice coat.

If you’re just planning on watching at night, consider a projector instead. These are likely cheaper than a TV plus enclosure, and are small enough to easily bring back inside when you’re done for the night. They can project onto the side of your house, or better yet, a collapsible screen. Even a big sheet works quite well. Battery powered models aren’t particularly bright, but just need WiFi to stream. For larger, brighter models, you’ll need to run a power cable. These can create images 100 inches or larger with ease, however, making backyard movie night something truly special.

If none of these work for you, consider getting a wheeled cart so the TV is only outside when you’re actually watching it. That’s definitely not as cool, or as easy, as mounting a TV outside, but it will save you money in replacement costs in the long run.

As well as covering TV and other display tech, Geoff does photo tours of cool museums and locations around the world, including nuclear submarines, massive aircraft carriers, medieval castles, epic 10,000 mile road trips, and more. Check out Tech Treks for all his tours and adventures. 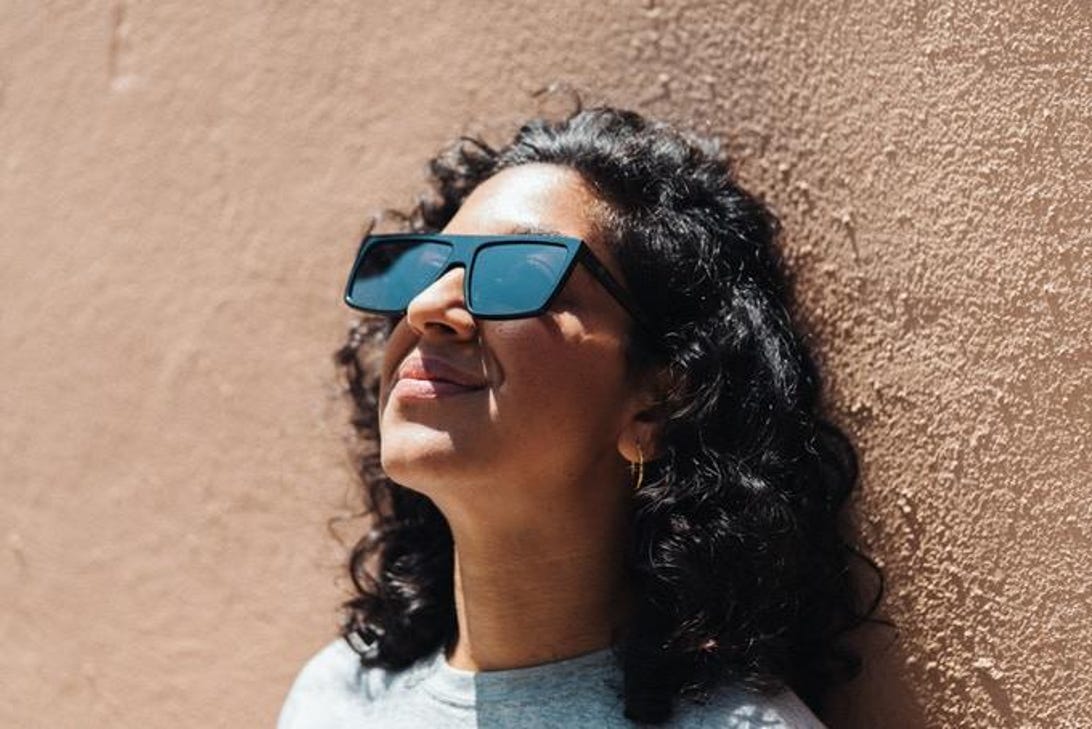 IRL Glasses block screens when you put them on 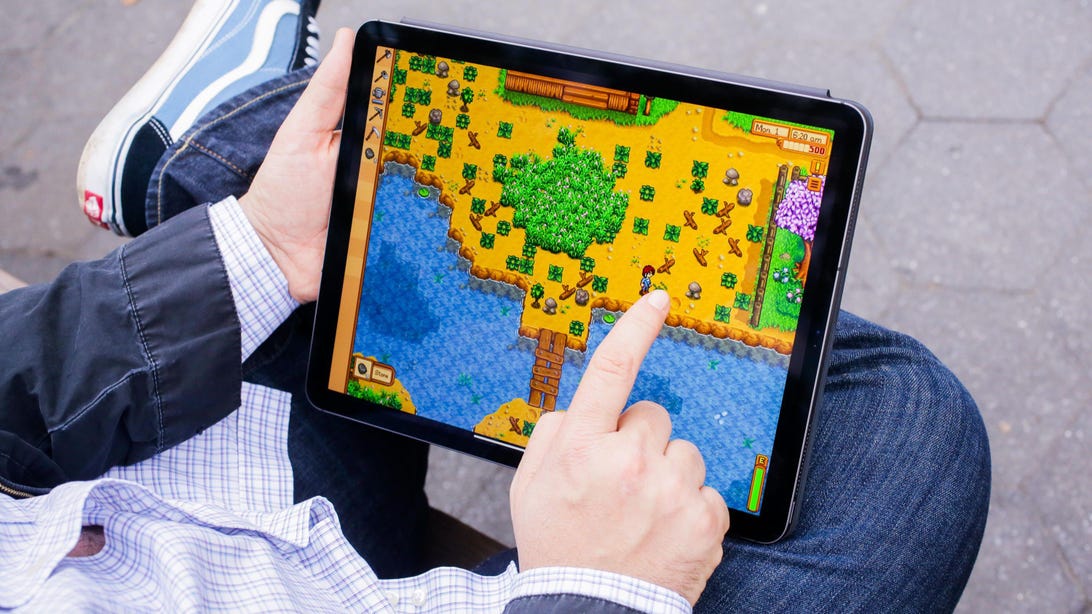