For years, phone manufacturers have chosen the front screen as the focal point of their devices — boosting resolutions and amping up refresh rates as well as screen brightness. But Nothing, the consumer tech startup helmed by OnePlus founder Carl Pei, is playing up the other side.

It might sound counterintuitive, but the Phone 1, launched to much anticipation this month, has its defining feature on the back. That defining feature is the glyph interface, which consists of flashing light strips displayed on the device’s transparent backside. There are more than 900 LEDs powering the light strips, which signal notifications by, for instance, flashing rhythmically to the beat of a ringtone.

This it isn’t just a cool light show. The glyph interface is also designed with the aim of minimizing screen time, according to Nothing. Since you can pair individual contacts to a specific ringtone, and therefore a corresponding light pattern, you wouldn’t have to glance at your screen to learn who’s calling. This still means you’d have to memorize the light pattern, and in my experience it led to a a negligible reduction in screen time. The Phone 1 has a “Flip to Glyph” mode, which activates only when the Phone 1 is flipped over, with the screen side down. This mode silences the device, but still pulses the lights to indicate an incoming call or notifications. There’s also a notification light on the rear.

How useful is the glyph interface?

There’s an undoubted novelty to the glyph interface, which Nothing surely deserves credit for, but I didn’t find it very useful. It was more like a flashy extra. That’s because in order for something to be useful to me, I’d need to be inclined to actually use it. Because I receive far more messages than calls, I didn’t end up using the glyph interface frequently. That’s besides the fact that I often didn’t use it at all since I have a habit of laying my phone down with the front side up. As such, I had to consciously make the effort to put it down with the back side up. That said, I believe that habit would be easy enough to pick up.

Read more: Why Nothing Phone 1 may not be as durable as its peers

So while the feature is cool, I can’t vouch for the Phone 1 reducing my screen time in a meaningful way, which is one of the supposed aims of the glyph feature. Nearly every time the notification light flashed, I’d immediately flip the phone over to check if the source was my Nanit, the camera app I use to monitor my 4-month-old child. It would be great if Nothing let you customize the light patterns to apps, the way you can with calls from personal contacts. (It would be even better if I could customize glyph patterns to prioritize notifications over calls.) That way, I’d know just by looking at the back when I receive important notifications, like the ones from my Nanit. However, Nothing has said to expect software updates to bring added functionality to the Phone 1, so the glyph interface may evolve to a more useful and less gimmicky feature.

In addition to Phone 1’s funky back, Phone 1 has a solid set of specs to back it up. It’s also available for a reasonable price at just £399 (roughly $480 or AU$700). For more details on what the phone has to offer beyond the glyph interface, make sure to read our in-depth Nothing Phone 1 review. 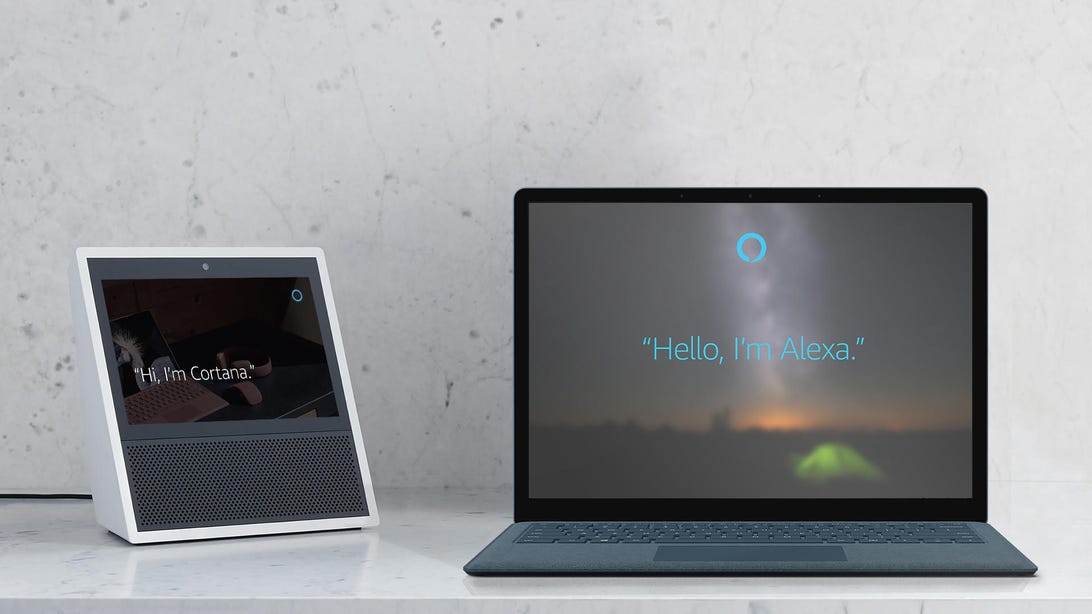 Control Alexa from your Windows 10 PC Marijuana or broccoli? Facebook illustrates AI’s challenges with this example 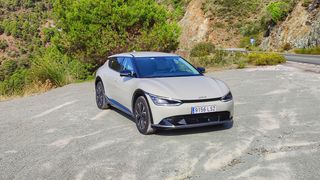 We drive the Kia EV6, ‘one of the most important cars’ in Kia’s history