Recently, I faced a dilemma: My Google Pixel 3 XL was on its last legs. Its battery was a pale shadow of its former self. Its USB-C port failed to carry a charge half the time. Both sides of the phone, screen and glass back, were a spiderwebbed mess of cracks and chips. And according to Google, the phone wouldn’t be guaranteed any more Android updates after this October. I needed a new phone, pronto.

I know the new Pixel 6 should arrive this fall (here are all the rumors we’ve heard about Google’s next Pixel). However, that would be way too long for me to wait. At first glance my options looked straightforward. Long ago, I’d thrown in my lot with Google’s pure Android platform back in the days of the Nexus 5. Since then I’ve moved on to the original Pixel XL and the Pixel 3 XL. So the thought of switching to an iPhone or waiting for the upcoming iPhone 13 was ludicrous. And the idea of using a Samsung Galaxy phone was equally alien.

My plan was to go with a new Pixel — the problem was choosing which one. Scoring a refurb Pixel 3 XL is one way to go. But there’s also the Pixel 4A and Pixel 5. The Pixel 4A and Pixel 5A with 5G are also interesting options. Confused yet? I don’t blame you. Ultimately though, I settled on the right Pixel for me. If you’re like me and need a Google handset right now, read on. The phone I chose and (and why I picked it) will likely make sense to you, too.

After I went pure Android, the way Google intended, I could never go back. Duplicate apps and tons of nonremovable carrier bloatware are but a distant memory. Pixel phones are also the first to get Android OS and security updates. That’s not usually the case with Samsung or OnePlus devices. And the fact that I’m a Google Fi cellular subscriber often narrows my phone replacement options. All that makes getting a Pixel, any Pixel, my chosen path.

Google no longer officially sells the Pixel 3 or Pixel 3 XL. That said, you can find both models on Amazon. To replace my current Pixel 3 XL (128GB) though, I’d have to shell out $470. That’s too much to pay for an older processor (Snapdragon 845) and a measly 4GB of RAM. More importantly, Google will end guaranteed software updates in just a few months. That’s why this phone isn’t worth it no matter how much the price may drop.

The Pixel 4A comes with the Snapdragon 730G, a better processor than the 3 XL. You also get 6GB of RAM, 128GB of internal memory and promised software updates from Google up until August 2023. Not a bad deal for $349 — it’s a compelling option. Still, I could do better.

Representing the ultimate Google-branded Android phone (at least for now) is the Pixel 5. It’s powered by a respectably muscular Snapdragon 765G processor alongside a robust 8GB of RAM and 128GB of internal storage. Google will also keep the device’s software fresh until October 2023. Other welcome features include wireless and reverse wireless charging, plus IP68 water and dust protection. The Pixel 5 links to 5G cellular networks, too.

But even at $699 ($100 off its original price) this phone is pricey. The Pixel 6 will be here soon too: Paying top dollar now for last year’s model isn’t a shrewd move. But I think it’s better to be frugal and possibly splurge once Google releases the full Pixel 6 details. Depending on how much it costs and what it can do, you may decide to pass on it or snap one up.

This is the phone I ultimately selected because it’s a perfect compromise of price, performance and potential. At least that’s what I thought back when I ordered my Pixel 4A 5G in June. With the recent launch of the $549 Pixel 5A, all bets are off. My advice now is to get that handset instead (more on that below).

Still, at the time I was able to snatch one for $500 through Google Fi. Right now, Amazon has it in white for $499. It’s out of stock for the moment but may come back soon.

With the same Snapdragon 765G processor as the Pixel 5, 128GB storage and 6GB of RAM, the Pixel 4A 5G also packs a punch. It supports 5G wireless and has a bigger battery than the classic Pixel 4A, too.

Google expects to provide Pixel 4A 5G software updates until November 2023 (oddly, one month longer than the Pixel 5). All that made this phone the clear choice for me — until earlier this week. If I had to choose today though, I’d get the Pixel 5A 5G with no hesitation. Of course, I’ll likely experience sour grapes once the Pixel 6 launches.

What a difference a few months makes. Now that Google has unveiled the Pixel 5A, my calculus has shifted, big time. Priced at $449, this new phone is essentially $50 less than the Pixel 4A 5G. Even so, like the Pixel 5 and Pixel 4A 5G, the 5A comes with a beefy Snapdragon 765G processor. Likewise it’s decked out with 128GB of storage and 6GB of RAM. You also get 5G cellular comparability with the Pixel 5A.

What really sets the Pixel 5A apart, at least for now, is its 4,680-mAh battery and 6.34-inch display (2,400×1,080-pixel resolution). Both are bigger than what either the Pixel 5 and Pixel 4A 5G offer. Better yet, Google plans to supply the phone with software updates until August 2024. All that currently makes the Pixel 5A the best Pixel deal around. 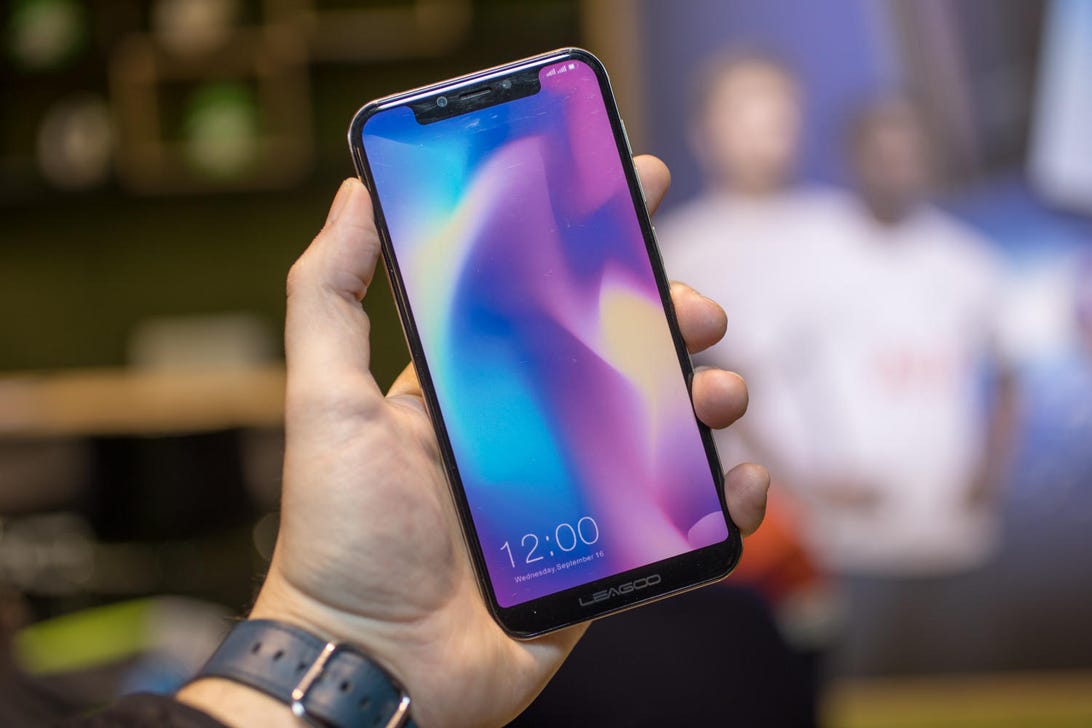 An iPhone X clone called the S9 spotted at MWC