Pixel 7 Pro Review: After 1 Month of Use, It Still Delights The new flagship from Google originally won me over. One month later, here's what I think. 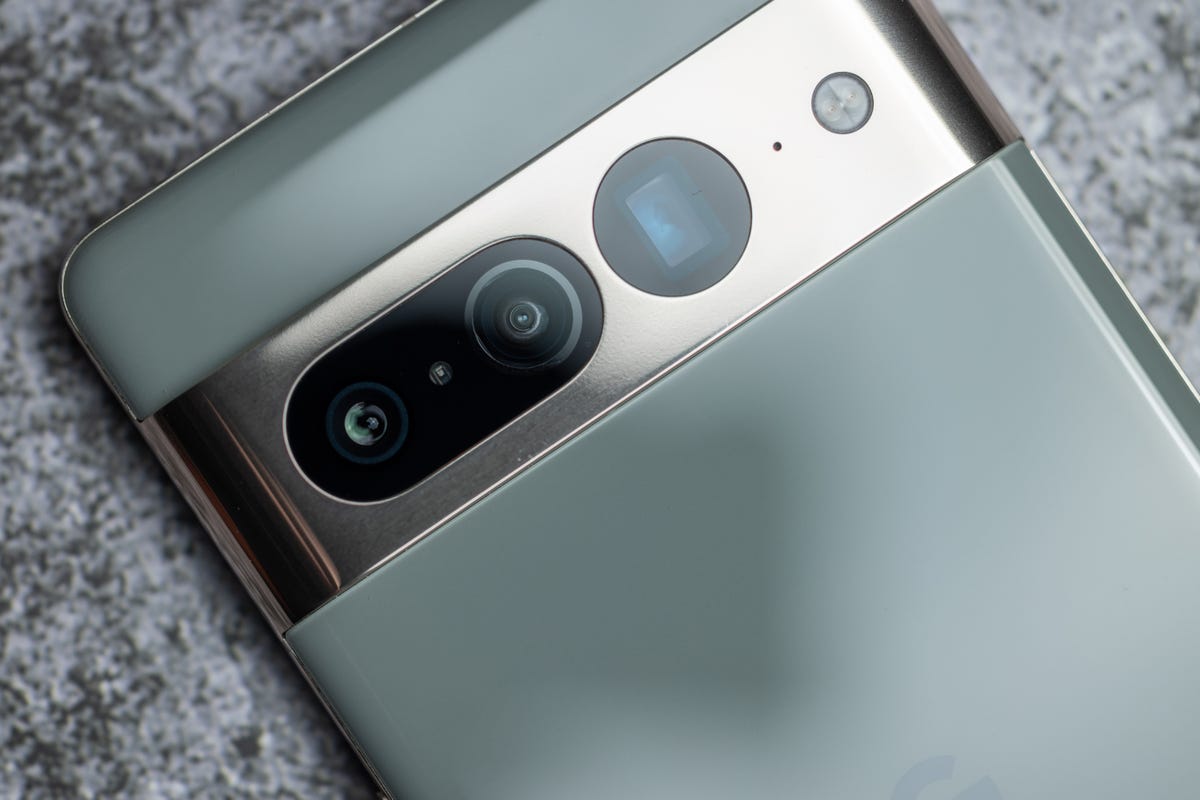 When Google Pixel 7 Pro was first released, I was impressed with the cameras, its refreshed design and the overall smooth performance. I’ve now spent a month using this phone frequently, and much of what I initially thought is still true, but some things stand out. I’ll start with the good stuff.

I liked the design straight away, and it’s grown on me even more over time. It’s very similar to the Pixel 6 Pro, but it’s changed just enough to seem fresh. It feels great to hold and the hazel/gold color of my review model has a particularly stylish edge to it.

I still don’t like the sharp edge where the metal band meets the display, and I definitely found that noticeable when I had the phone — and my hand — in my pocket. It’s no more a deal-breaker now than when I first reviewed it, but it’s a disappointing little thing that could easily have been remedied before launch. That said, if you have your phone in a case, then you won’t notice this anyway.

I took a huge variety of photos in all conditions over the past month, putting it up against its main rivals, including the iPhone 14 Pro and Galaxy S22 Ultra. For the most part, it’s performed exceptionally well, offering superb colors and details, and while its hybrid zooms don’t reach the levels of the S22 Ultra’s 10x zoom, I found the 7 Pro’s 5x optical zoom more usable on a day-to-day basis; it’s the phone I’d want in my pocket more often. CNET Editor Stephen Shankland even found it gave his pro DSLR a run for its money.

At night, it doesn’t perform as well as its competition, with the iPhone and S22 Ultra both delivering brighter, clearer images — although the long exposure mode will add some extra pizzazz to your nighttime city shots.

In general use, I found the Pixel 7 Pro to be a delight to use. It’s got more than enough power to make everyday tasks a breeze, and it coped with image editing and gaming without any issues at all. The uncluttered nature of its Android 13 interface makes it particularly pleasant as a daily driver smartphone.

The battery was something I called out in my review. It’s not that its battery life is poor — it isn’t — it’s just not as good as it could be. And I do notice that in more demanding tasks like gaming or video streaming, it does trickle away a little more than I’d expect. Still, it’s easy to get a day of use out of it so battery life certainly isn’t a problem here.

Overall I still think Google has done a great job with the Pixel 7 Pro, and it’s a superb option to consider if you’re looking for a really slick top-end Android experience — especially as it’s slightly more affordable than some rivals.