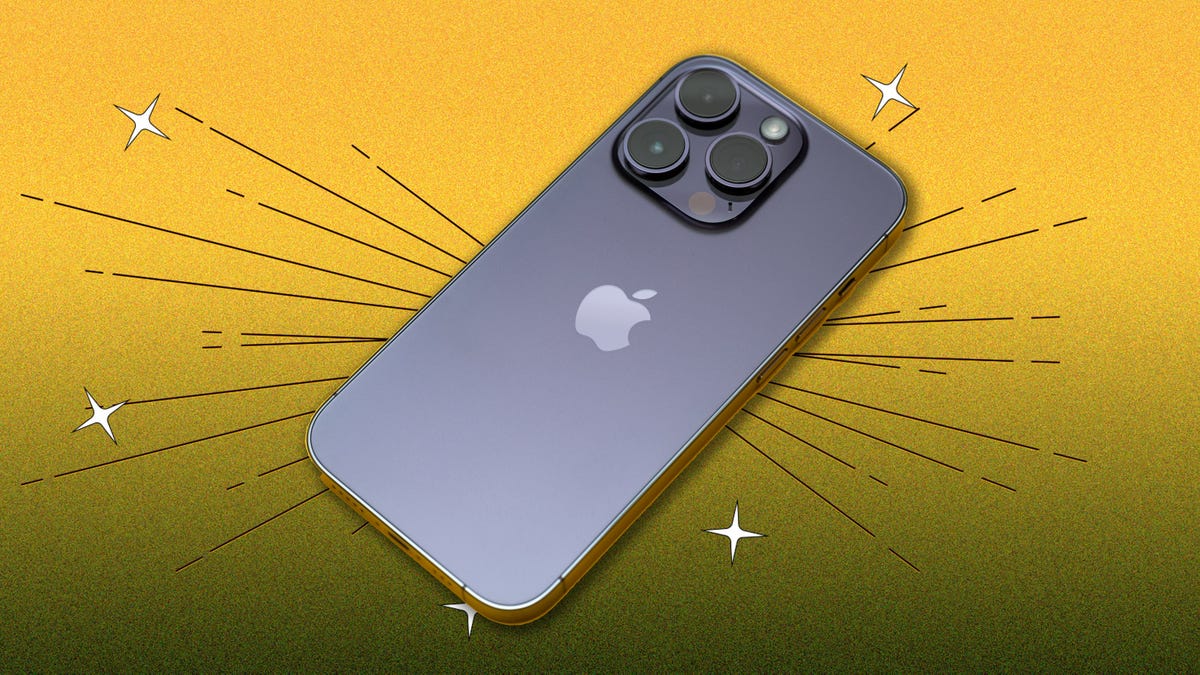 The big three flagships for 2022 have been unveiled: This year kicked off with a launch event from Samsung, followed by Apple and finally Google. Each of the three phones received good reviews, but figuring out which is right for you can be complicated.

The $599 (£599, AU$999) Pixel 7 is Google’s latest flagship phone, built to compete with established phone leaders like Apple’s iPhone 14 and Samsung’s Galaxy S22. New to the Pixel 7 is the Tensor G2 processor, a camera with improved zoom, face unlock and updated design. Google’s also maintaining the $599 price held by last year’s Pixel 6, which undercuts the $799 iPhone 14 and the $800 Galaxy S22 by $200. While the price differential is the same as last year, it’s arguably more meaningful this year as shoppers contend with fast-rising prices and a possible global recession. (Although this price difference may not actually matter to the US audience where people still largely buy devices from wireless carriers.)

But even with that price advantage, Samsung and Apple’s offerings include plenty of features that for some may feel like it’s worth the extra cash. For instance, Samsung’s Galaxy S22 has a fancy telephoto camera for capturing faraway objects, which isn’t available on the Pixel 7 — you have to spend up for the $899 Pixel 7 Pro to get that sweet optical zoom. Samsung is also offering four years of software updates on the Galaxy S22, while the Pixel 7 will get three years of software updates.

Meanwhile, the iPhone 14 debuted a variety of safety features like car-crash detection (which debuted on Pixel phones years ago) and support for satellite-based emergency messaging. Apple’s phones also get several years of software updates, with the iPhone 8 and iPhone X from 2017 receiving this year’s iOS 16 update.

For a more granular look at how Google’s Pixel 7 stacks up against the iPhone 14 and Galaxy S22, take a look at CNET’s specs chart below.

Google’s latest flagship phones are now available to preorder. The Pixel 7 starts at $599 and will be released on Oct. 13. Get up to $750 off with trade-in and $200 in Google Store credit.

The Samsung Galaxy S22 returns to the flat screens of the Galaxy S7. The regular Galaxy S22 is the smallest of the bunch, with a 6.1-inch screen, but is powered by the the Qualcomm Snapdragon 8 Gen 1. It’s a proper beast even if it is diminutive compared to its bigger brothers.