Sony reportedly plans to launch a new subscription game service for its PlayStation consoles that’ll compete with Microsoft’s Xbox Game Pass. The new service, expected to launch next year, will let people pay a monthly subscription fee to get “access to a catalog of modern and classic games,” according to a report Friday from Bloomberg.

The new service is reportedly expected to be available on the PS5 and PS4. Sony will offer three tiers of the new service, according to Bloomberg, though it’s unclear how much each tier will cost. PS Plus and PS Now both currently cost $10 a month or $60 a year.

The first tier would reportedly include the existing benefits of PS Plus, while the second would offer a larger catalog of PS4 and PS5 games. The third tier would add in “extended demos, game streaming and a library of classic PS1, PS2, PS3 and PSP games,” according to Bloomberg.

PlayStation didn’t immediately respond to a request for comment. 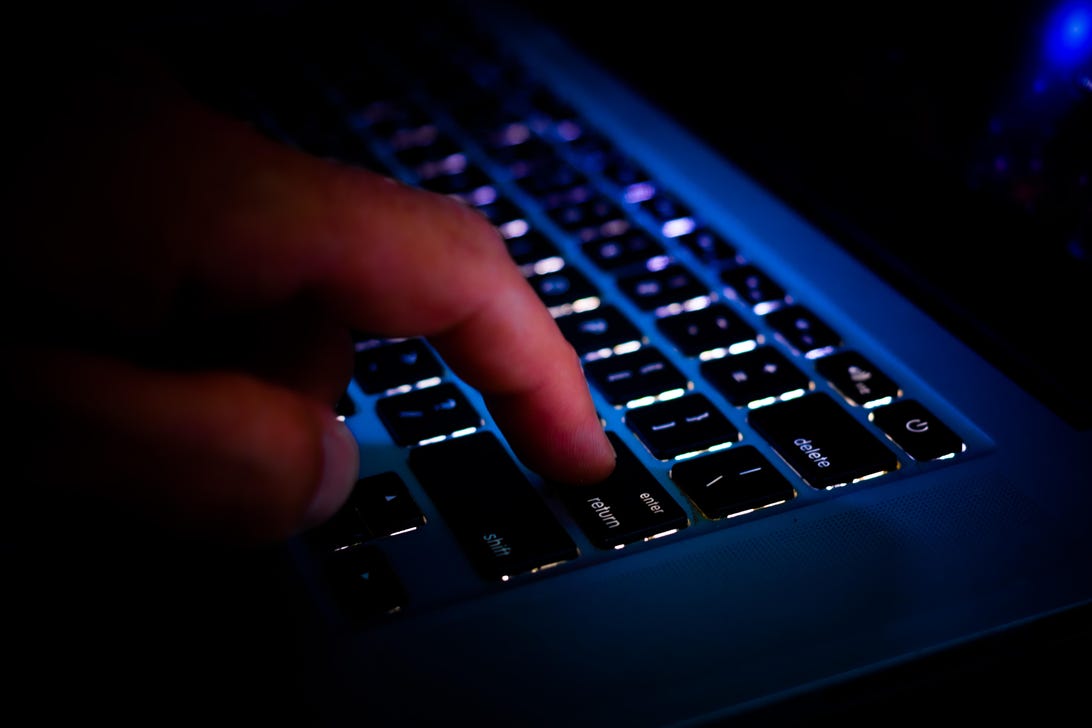 If You Care About Your Privacy, You Need to Change These Browser Settings Right Now You can take back control of your privacy by tweaking a few settings in Google Chrome, Safari, Firefox, Edge or Brave. 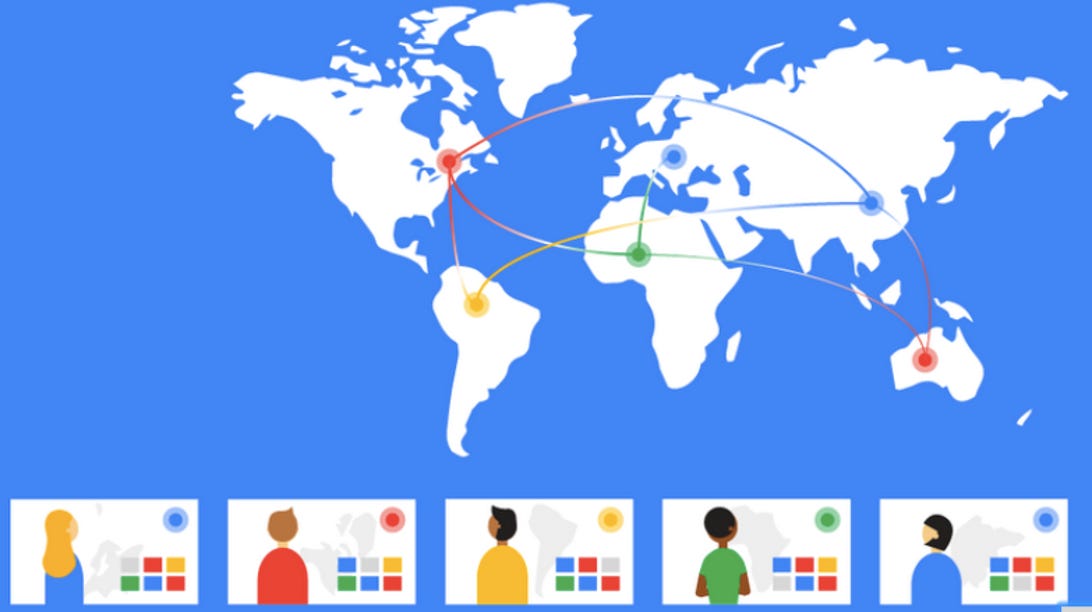 Google brings Hangouts Chat, its Slack competitor, to all