Qualcomm’s new Snapdragon 888 processor won’t support a much ballyhooed video compression technology developed by Google, Netflix and other technology giants, dealing a blow to data efficiency and streaming quality improvements for the next-generation of Android phones.

Judd Heape, a Qualcomm vice president for product management, says the mobile chip leader couldn’t include AV1 technology in the new chip because of schedule and cost considerations. Qualcomm chips will eventually support  AV1, he said, though he declined to provide timing.

“It didn’t make it into this piece of silicon,” Heape said in an interview about the Snapdragon 888’s new photo and video features.

The absence of AV1 in the Snapdragon 888 is a setback for the fledgling technology for millions of new phones. Qualcomm’s new top end chips will power phones from LG, Motorola, OnePlus, Oppo and Xiaomi. AV1 is designed to cut data usage and enable sharper, higher resolution video streams.

The alliance, whose founders also include Microsoft, Amazon, Mozilla, Intel and Cisco, declined to comment.

The AV1 format is popular with tech companies because it helps them avoid expensive patent licensing costs that come with competing technologies. Those include H.264, which dates back to 2003 but is still widely used, and that codec’s newer sequel, called HEVC or H.265.  The royalty fees factor into everything from smartphone price tags to the costs of video streaming services.

The AV1 project began with AOM’s founding in 2015. It released AV1 in 2018 after combining codec technology from Google, Mozilla and Cisco. Newer AOM members include tech giants Apple, Facebook and Samsung.

Browsers, including Firefox and Chrome, and video streaming services began supporting AV1 starting in 2018. The format offers 30% better compression than a codec progenitor, Google’s VP9, according to Facebook tests. Netflix measured a 20% improvement.

Chip support is important for recording and playing AV1 video streams without taxing phone batteries. Chipmakers Intel, Arm, AMD and Nvidia are in the alliance.

HEVC support is broader, reaching not only Qualcomm phone chips but also processors from Intel and Apple. However, HEVC has been hampered by patent licensing uncertainties, complexities and expense that helped lead to the creation of the AV1 alliance. 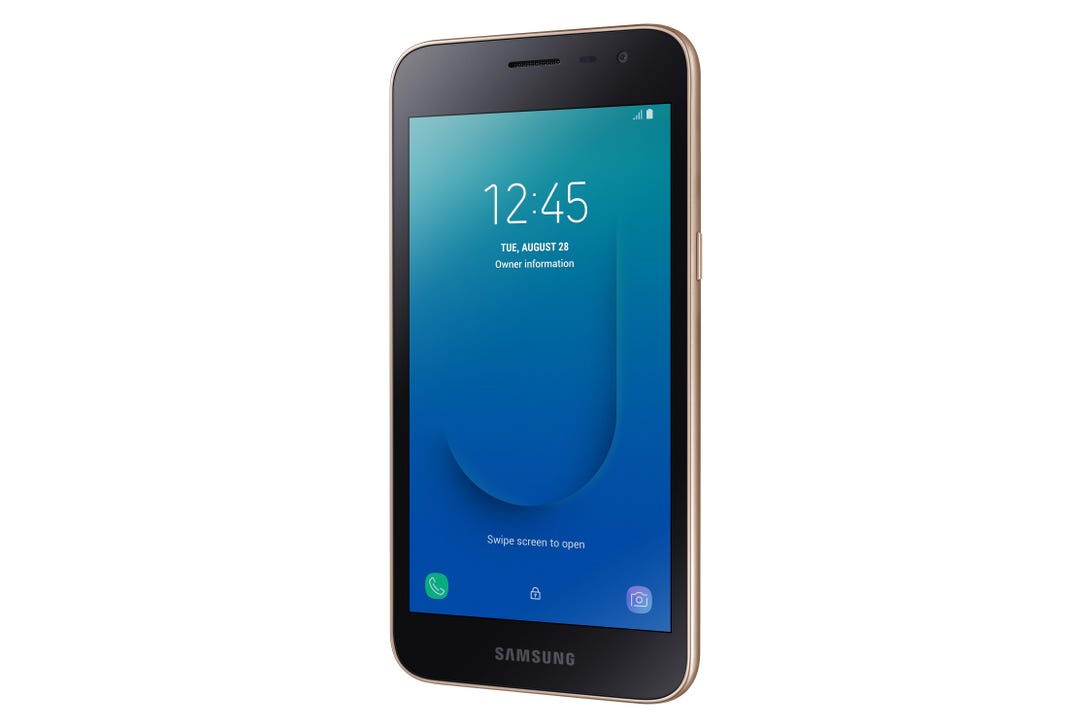