The Realme Band 2, Realme Narzo 50 series and Realme 32 Neo smart TV will be launched on September 24 in India. The Realme Band 2 was unveiled a couple of days back in Malaysia while the other two products will make their global debut in India.

The Realme Band 2 sports a 1.4-inch colour screen, a big jump from a 0.96-inch screen on the Realme Band. The band comes with a heart rate sensor as well as a SpO2 monitor. You also get support for watch faces. The fitness tracker can track 90 sports modes and also control Realme AIoT products.

In terms of battery, the Realme Band 2 is said to last up to 12 days on a single charge. Other features include 5ATM water resistance, sleep tracking, 500nits brightness, stress monitor, breathing exercise, find my phone, music and camera control.

Yet another budget smart TV from Realme, the upcoming 32 Neo will be a smart TV, but it looks like this TV will run on some custom TV interface rather than Android TV. Flipkart confirms the entry-level smart TV will come with YouTube, Hungama, Eros Now, YuppTV, and an app store. The smart TV also comes with TUV Rheinland certification, 20W dual speaker setup with Dolby Atmos. 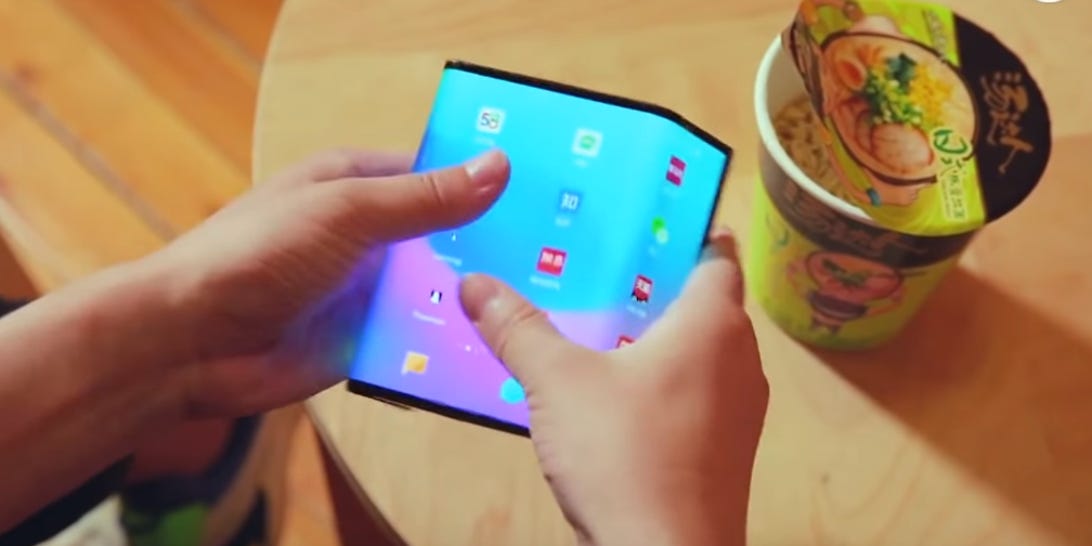