Privacy-minded recommendations startup Canopy is adding to its ranks of Silicon Valley vets with two hires Tuesday: Matthew Ogle from Facebook’s Instagram and Bassey Etim from the New York Times.

The company is being built by people who’ve worked at Spotify, Instagram, Google and The New York Times, many of whom became disillusioned with how most digital personalization exploits consumers’ data. Canopy’s concept is to upend a fundamental concept that propelled many of the internet’s biggest companies to power: To get personalized service, you have to hand over troves of data about you.

Etim, who spend a decade building community forums for The New York Times, will focus on developing “the voice” of Canopy’s recommendation architecture, the company said.

After coming out of stealth development last year, Canopy expected to launch its app early this year. Its premise is to give you a small set of recommendations daily for things you might like, such as songs or web articles or podcasts. But  the app is designed to never ask you to sign up or log in, and Canopy is building a wall between your device (and everything you do on it) and its servers, so your activity is private.

The Smartest Stuff: Innovators are thinking up new ways to make you, and the things around you, smarter.

Apple: See what’s up with the tech giant as it readies new iPhones and more. 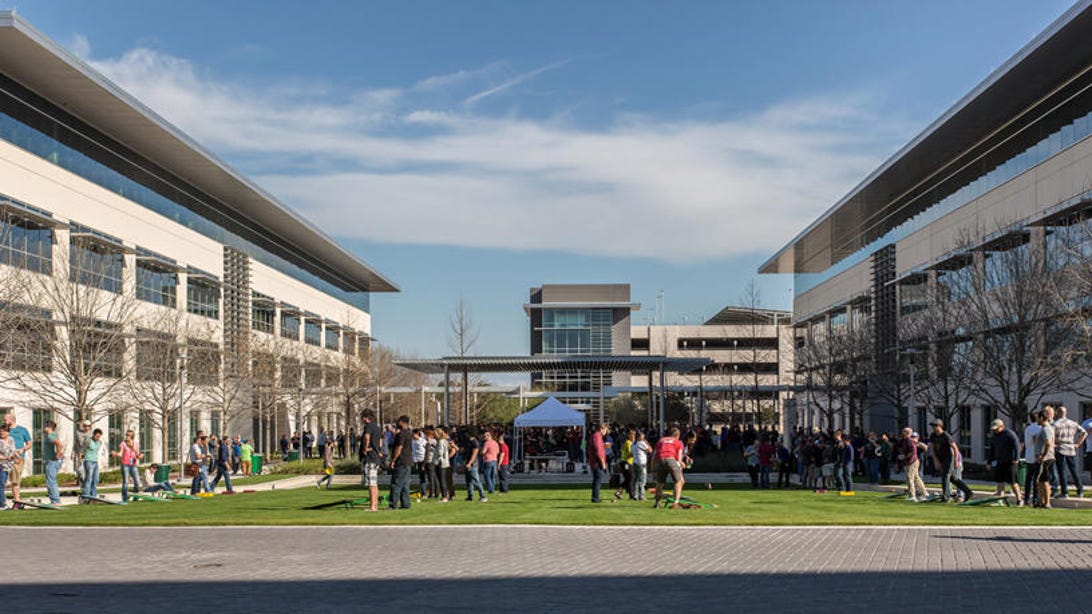 Apple to build $1B Austin campus, add thousands of jobs in US expansion 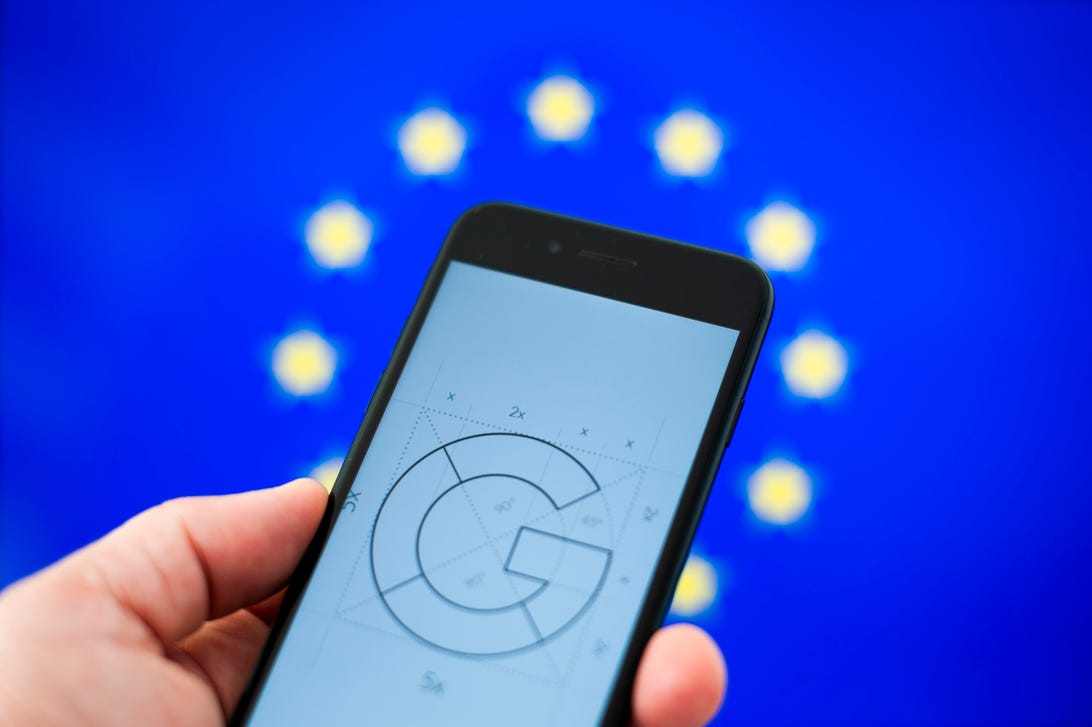 Google fined $1.7B for ‘abusive’ online ad practices in the EU