Reddit on Monday announced Reddit Talk, a new feature that lets users host live audio conversations in their communities. Reddit Talk aims to give users another way to communicate with each other, according the announcement post. The feature isn’t available yet, but subreddit moderators can join a waitlist.

According to the post, once the feature is live, community moderators will be able to start talks. Hosts can invite, mute and remove speakers, as well as prevent someone from rejoining the talk. Once the talk is live, Reddit users can join the room to listen, react with emojis and raise hands if they have a comment — kind of like a Q&A or an AMA on Zoom. 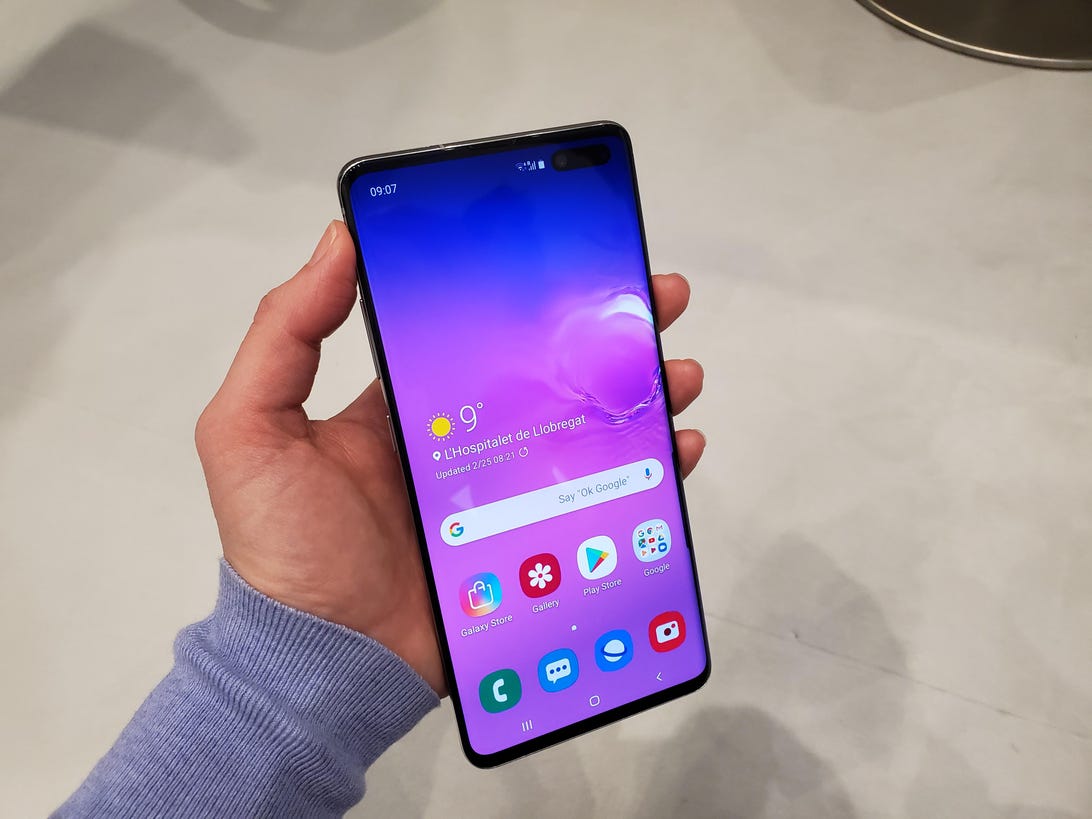 Wait a minute, does the 2-year phone upgrade plan still make sense? I think not