RedMagic 7S Pro’s international model has an under-display selfie camera and will be available in the US.

Putting a front-facing camera underneath the screen makes sense for a gaming phone like the RedMagic 7S Pro, as it gives you more screen real estate to play with.

As photo quality improves for under-display cameras, mainstream phones may adopt this style in 2023 and beyond.

Nubia’s new RedMagic 7S Pro could be one of the first US phones to get the most benefit out of an under-display camera. The international model of the gaming phone was revealed Tuesday, with a price tag of $729 (£669, roughly AU$1,160). It has a 16-megapixel front-facing camera hidden underneath its display and it runs on the new Qualcomm Snapdragon 8 Plus Gen 1 chip. The phone is similar to a version released earlier in July in China. Putting the selfie camera under the display means you get more screen real estate for games.

We’ve seen under-display cameras before, but they either produce grainy photos, like the one on the Galaxy Z Fold 3, or they don’t make it to the US, like the 32-megapixel one on the ZTE Axon 20. To be clear, the 4-megapixel under-display camera on the Galaxy Z Fold 3 is intended for video calls only. The phone has a dedicated selfie camera built-into the external display.

Given how unusual it is to see a US phone with an under-display camera, I immediately fired it up. I took a few selfies and called a friend on Google Duo to see how it holds up. For better or worse, it’s hard to see where the front-facing camera is exactly. When using the default camera app, the dark borders on the display make it nearly impossible to see the under-display camera’s position.

These aren’t the best front-facing photos I’ve ever taken, but just the fact that they look OK and are able to pick up facial details from behind a screen is impressive.

The RedMagic 7S Pro’s under-display implementation hints at what mainstream phones may do in their quest to eliminate the notch. It also reveals some of the advantages of holding on to it — when I launched a Google Duo video call with my best friend Gary, the app added a visual “notch” around the camera to show me where to look. Google’s virtual notch is likely an indication of just how rare under-display cameras are on phones.

Taking into account that I was using an under-display camera, Gary said the image quality for the video call was on nearly par with other phones I tested with him. I’m grading on a curve because I made the video call with a camera behind a screen.

I haven’t yet tested the phone’s rear cameras, which include a 64-megapixel main camera, an 8-megapixel ultrawide and a 2-megapixel depth sensor. It’s a similar setup to the $629 RedMagic 7. Photos from that phone were fine, but not likely the reason someone would pick up a gaming phone like this.

Many of the RedMagic 7S Pro’s other features prioritize speed, graphical power or keeping the phone from overheating. Nubia says the new Qualcomm chip can reach a peak speed of 3.2GHz. The phone also has a dedicated gaming chip called the Red Core 1 and a built-in cooling fan that increases airflow by 16% over the RedMagic 7. The 7S Pro has a 5,000-mAh, dual-cell battery and comes with a 65-watt adapter. While I haven’t tested battery charging on the 7S Pro, the RedMagic 7’s 4,500-mAh battery fully charged up in 30 minutes using the same adapter.

The phone’s 6.8-inch AMOLED screen supports a full HD resolution and a 120Hz refresh rate — which means silky smooth animations. Keep in mind that the RedMagic 7’s display can crank up to 165Hz. Nubia notes that the 7S Pro’s screen has a touch sampling rate between 480Hz and 960Hz, which minimizes the lag between pressing an on-screen button and seeing that you did. I played a few rounds of the mobile version of Mortal Kombat and cranked up the graphics settings in Apex Legends Mobile, finding that both games ran smoothly and responsively.

As with previous RedMagic phones, you can flip an external switch on the side of the phone to boot up the Game Space launcher. The app minimizes menus to help you focus on gameplay and adds shortcuts for the phone’s refresh rate, processor speeds and the cooling fan.

We’re currently testing this phone alongside the RedMagic 7 Pro phone, which the 7S appears to be displacing, and will update with comparisons in later coverage.

The RedMagic 7S Pro’s $729 model has 12GB of RAM, 256GB of storage and a design called Obsidian. The step-up version is $899 and includes 18GB of RAM, 512GB of storage and RGB lighting for its cooling fan. It’s available in supernova or a silver transparent mercury design. The RedMagic 7S Pro will be available to preorder on Aug. 2 and goes on sale at Amazon and RedMagic’s website on Aug. 9. 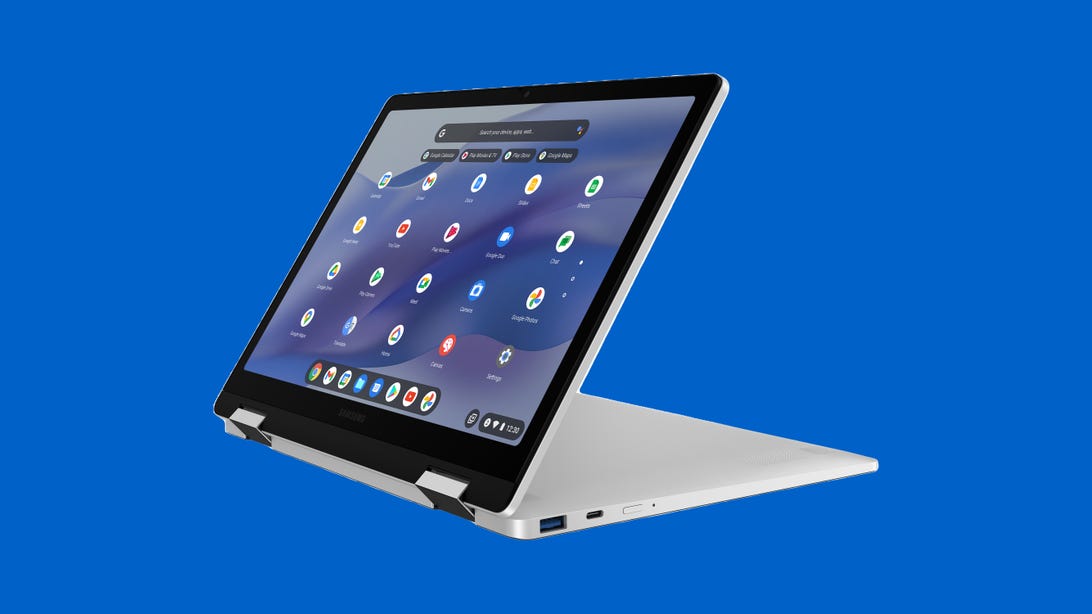 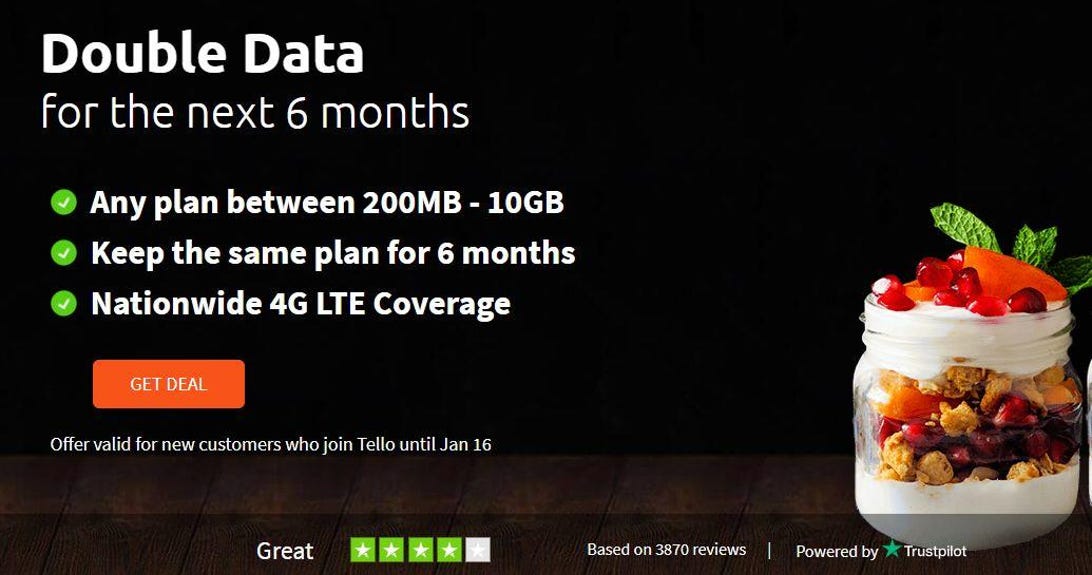 Tello is doubling its data plans free for 6 months 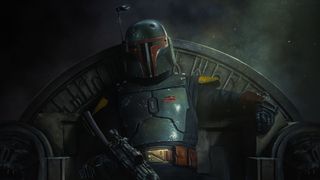