The agreement routed through Reliance owned subsidiary 7-India Convenience Retail is for launching 7-Eleven convenience stores in India. The first 7-Eleven store is set to open on October 9 in Andheri  East, Mumbai.

According to a statement from Reliance Retail, this will be followed by a rapid rollout in key neighborhoods and commercial areas, across the Greater Mumbai cluster to start with.

With the launch of 7-Eleven stores, Reliance Retail which is the country’s largest retailer, takes a step further in its journey of dominating the retail market.

The 7-Eleven stores aim to provide shoppers with a unique style of convenience, offering a range of beverages, snacks and delicacies  specifically curated to appeal to local tastes, along with refill of daily essentials.

With a rapid expansion plan on the anvil, it is  expected to be a significant contributor to local employment and building the eco-system  for convenient foods.

The company will also support Reliance Retail in implementing and localizing the 7-Eleven convenience retail business model for India, including bringing best in class processes and practices.

Isha Ambani, Director, Reliance Retail Ventures said, “At Reliance, we pride ourselves in offering the best to our customers and we are proud to bring 7-Eleven, the globally trusted convenience store, to India. 7-Eleven is among the most iconic global  brands in the convenience retail landscape.”

“India is the second largest country in the world and has one of the fastest-growing  economies. It’s an ideal time for the largest convenience retailer in the world to make our  entry into India” said SEI President and Chief Executive Officer Joe DePinto.

Based in Irving, Texas, SEI  operates, franchises and/or licenses more than 77,000 stores in 18 countries and regions, including 16,000 in North America.

For the record, Future Retail had signed a master franchise agreement with 7-Eleven to operate convenience stores in India. It announced that it would open its first store in India in 2020. But its own financial problems put paid to those plans.

Reliance Retail operates India’s largest retail business, having close to 640 million footfalls at its 12,000 stores across the country. 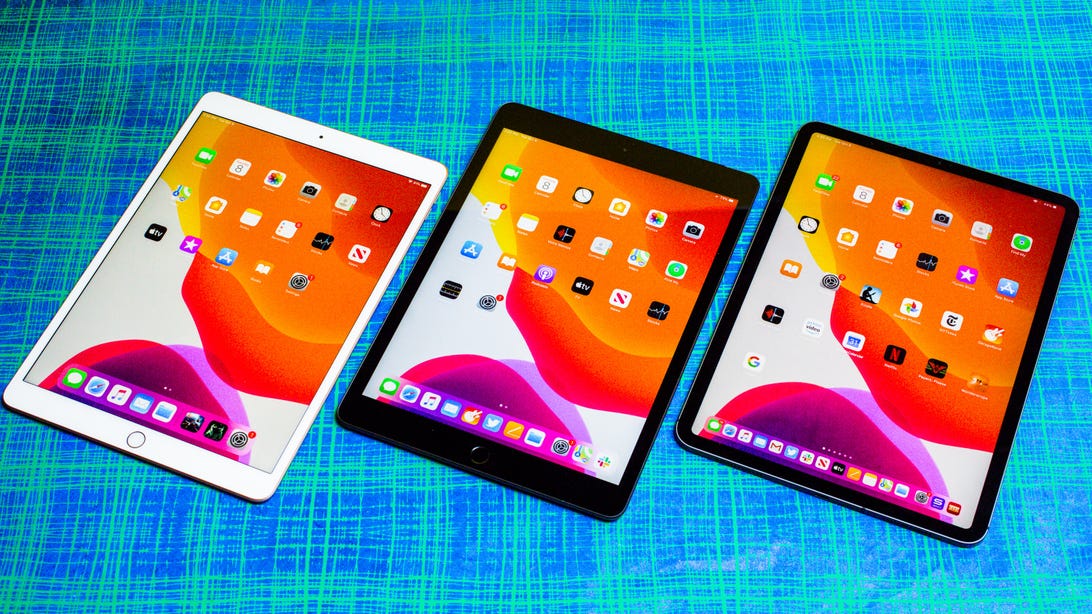