Rust developers earn higher salaries, but there are significant disparities and inequalities in the compensation received by developers, a new survey has found.

Salary data from data and Artificial intelligence (AI) professionals compiled by O’Reilly, revealed that professionals who work with the Rust programming language received over $180,000 on average, which was significantly higher than the sector average of $146,000.

Interestingly, even though Python was the most popular language among the respondents, those using the language only earned around $150,000.

O’Reilly surveyed over 3000 respondents from the UK and US to get an idea about the compensation trends, career opportunities and challenges in the data and AI sectors.

One of the startling revelations of the survey was the disconnect between popular languages and languages that commanded the highest salaries.

Loukides told ZDNet that there’s a dearth of Python programmers in the market, which is why despite being less popular languages like Rust and Go command a higher salary.

“For Rust and Go, the demand is smaller, but the supply is much smaller. Rust and Go are leading-edge languages with a lot of buzz around them. If you’re claiming Rust and Go competence, you’re showing that you’ve gone beyond the basics, whether or not they’re actually required for the job,” Loukides reasoned.

However, O’Reilly’s survey also uncovered a noticeable disparity in the earnings between men and women. Women’s salaries (averaging $126,000) were sharply lower than those of men (averaging $150,000).

What makes this disparity even more striking is the fact that the survey found that women were more likely than men to have advanced degrees, including PhDs. 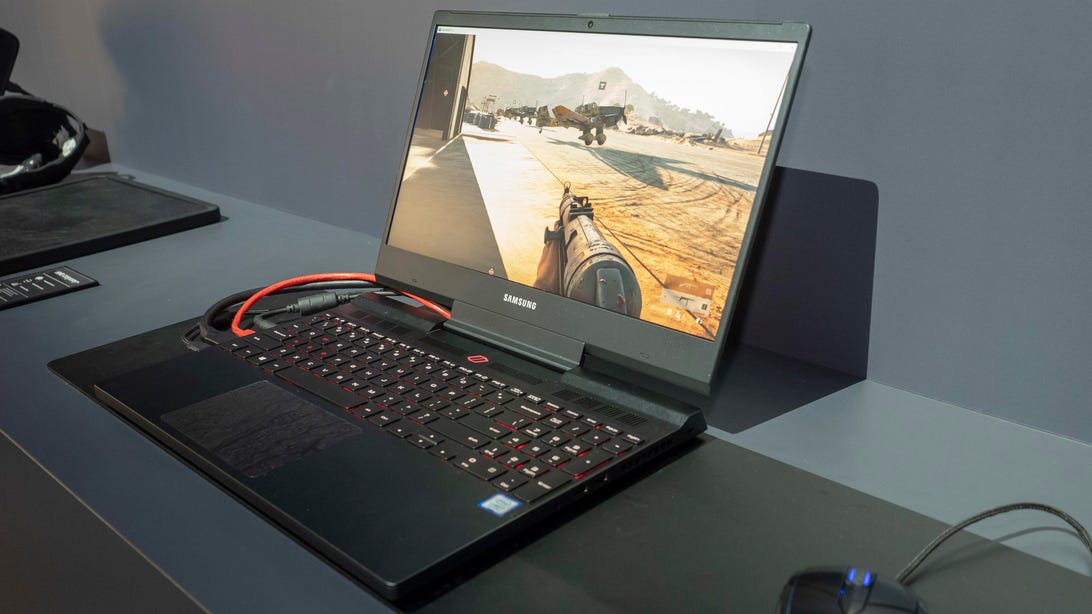 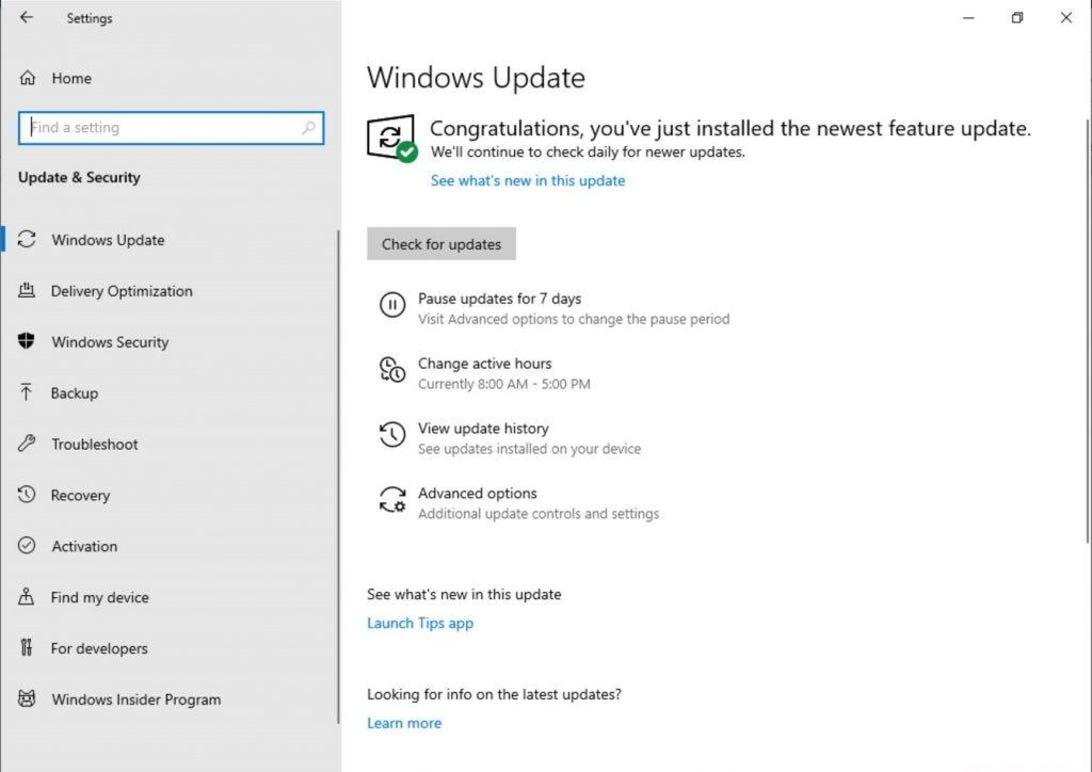