Samsung’s rebound from the tech slowdown and pandemic lockdown appears to be gaining steam.

The Korean electronics giant said Thursday that it expects its operating profit for the third quarter to come in at 12.25 trillion won ($13.2 billion), an increase of nearly 28% compared with the year-ago period. Samsung also pegged its revenue for the three-month period ended Sept. 30 at about 73 trillion won ($61.2 billion), which would be the company’s highest-ever quarterly revenue, edging out its quarterly result from a year ago.

Samsung didn’t say what affected its results, but the company likely received a boost in demand for its chips as more people, forced to work from home during the coronavirus pandemic, have been buying up electronic gear and other goods. The company will report its final results later this month.

Samsung sells more phones and TVs than any other company, but it also has a huge business selling memory chips to device makers around the globe. In recent months, Samsung’s chip business has gotten a boost from data centers that rely on the technology to store everything we’re doing online.

In July, Samsung said that it expected the mobile market to begin to return to pre-COVID-19 levels in the second half of the year, buoyed by 5G adoption. What iPhone slowdown? Apple’s sales are better than feared Google Maps doesn’t want you walking around in AR 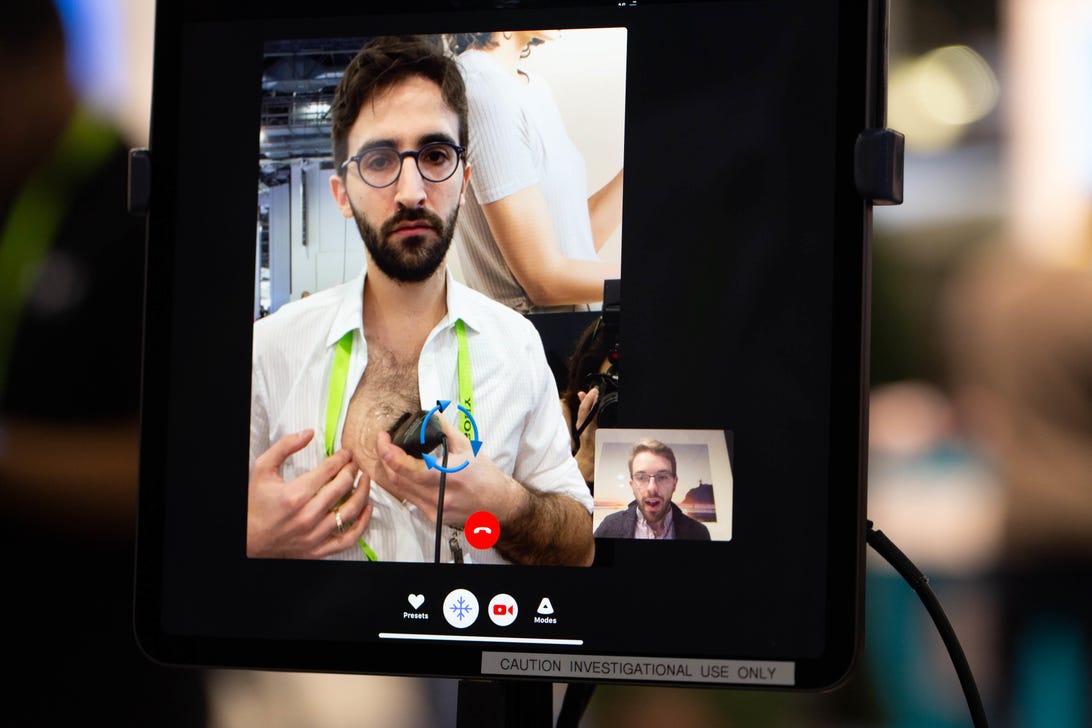