A promotional video of the Samsung Galaxy Note 20 reportedly leaked on Tuesday. The video, which looks to be from AT&T, purportedly features both the Note 20 and its larger sibling, the Galaxy Note 20 Ultra, a day before their expected unveiling at Samsung Unpacked 2020.

The video shows that the phones will be powered by a Qualcomm Snapdragon 865+ chip and feature an improved S Pen, according to a report by Phone Arena. The video also says the Note 20 Ultra will feature a 6.9-inch Infinity-O dynamic AMOLED display, while the regular Note 20 will include a 6.7-inch super AMOLED display.

Samsung is expected to launch a slew of new hardware on Wednesday during its Unpacked 2020 event, including the Note 20, Note 20 Ultra, the rumored Galaxy Z Fold 2, a confirmed 5G version of the Galaxy Z Flip and the Galaxy Watch 3. Here’s how you can watch Samsung’s Unpacked event.

Samsung and AT&T didn’t immediately respond to a request for comment. Get ready for free NextGen TV broadcasts with these 2022 televisions 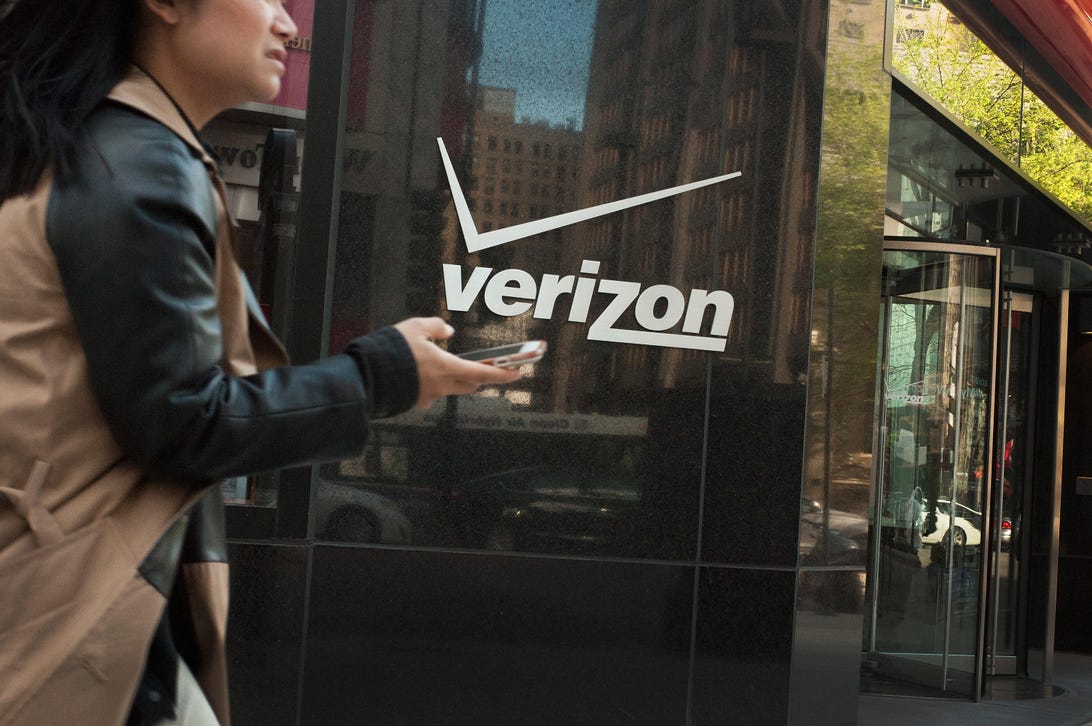