Samsung’s Galaxy S20 phone likely will be officially revealed at the company’s Unpacked event on Tuesday. But even though its debut is still days away, the new flagship phone has already made an appearance on Amazon and Sprint’s website.

A now-deleted listing for the Galaxy S20 appeared Friday on Amazon AE, the company’s site for the United Arab Emirates, for a price of 3,112.72 Arab Emirate dirham, or approximately $847. The phone is the base variant, with 8GB of RAM and 128GB of storage, and was listed as out of stock, likely due to the phone not being officially out yet.

The listing lends credence to rumored specs for the base S20 such as three cameras including a 64-megapixel rear camera with zoom, a 120Hz Infinity-O Display and a 4,000 mAh battery. This version of the phone comes with an Exynos 990 processor, while it’s rumored the S20 will come with a Qualcomm Snapdragon 865 processor in the US.

Sprint also published a listing for the Galaxy S20 on its Spanish site Friday. The page appears to be in preparation for the big reveal as it doesn’t have any images or pricing, but it does list the phone’s specs, which are the same as on the Amazon listing. Only the amount of RAM is different, with the UAE version including 8GB of RAM while the US version on Sprint’s site says it will have 12GB.

Samsung, Sprint and Amazon didn’t immediately respond to a request for comment. 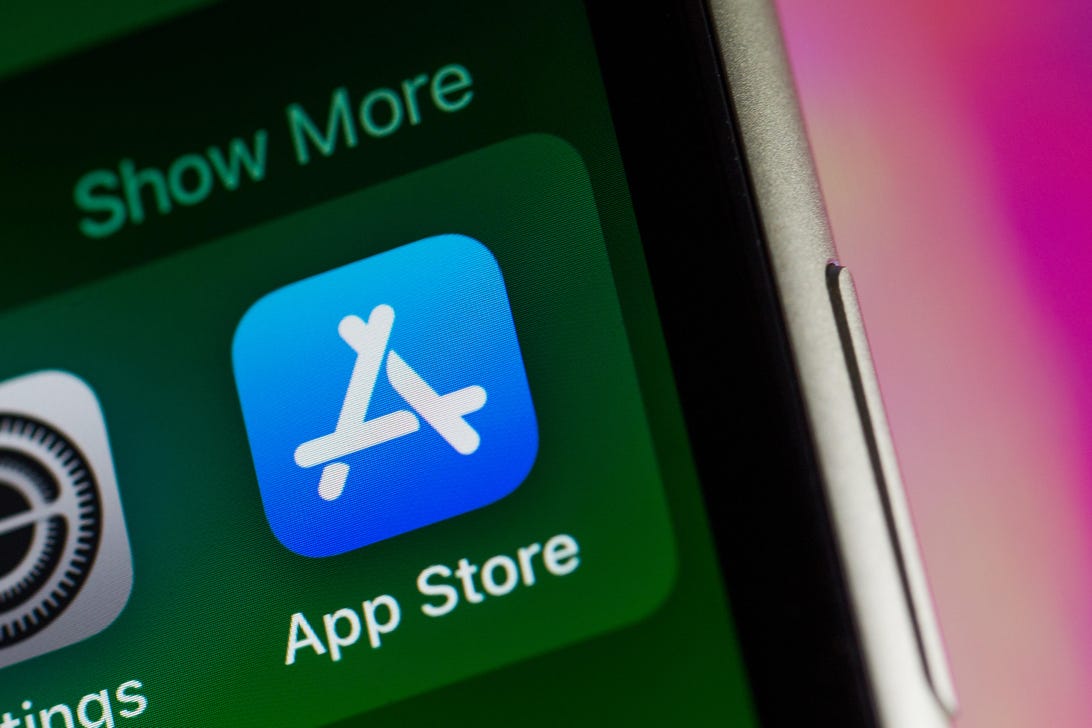