Fundamentally, the new Galaxy Z Flip 3 is a phone that folds in half to get smaller, whereas the new Galaxy Z Fold 3 is a phone that opens up to make the screen bigger, like a tablet. The two latest additions to the Galaxy Z foldable line were announced at a virtual Unpacked event Wednesday. Samsung showcased durability improvements made to both folding phones from their predecessors, including a new metal material used for the body and frame, along with improvements that strengthen the folding screens. Out of the two, the Galaxy Z Flip 3 is the scene-stealer. It manages to look just like a regular stylish phone that happens to fold in half.

The original Z Flip is one of my favorite phones and is still the Android phone I carry when I’m between phone reviews. The Z Flip 3 brings a laundry list of improvements like a lower price, a more beefed-up design, a larger cover display and 2021 specs. But it’s the Z Flip 3’s price and colors that reveal Samsung’s true hopes for the perfectly square phone. The Z Flip 3 might be the first foldable phone aimed at a mass audience that has a chance of living up to such hype.

Need more proof that Samsung wants the Z Flip 3 to entice a wider audience? The Z Flip 3 comes in seven different colors: cream, green, lavender or phantom black. Samsung also has three exclusive colors that are only available on its website: gray, white and pink. The colors give the Z Flip 3’s square “drink coaster” design a contemporary fun feel.

If a variety of colors and a lower price aren’t enough to get more people interested, the improvements Samsung made to the Z Flip 3’s durability and software could help it take a significant step away from being a “niche phone” and one that more people use as their daily driver. Preorders are open now and the Z Flip 3 launches on Aug. 27. Samsung also created a number of cases specifically for the Z Flip 3 that add pizzazz, more grip or a strap.

The tiny pill-shaped cover screen on the earlier Z Flip and Z Flip 5G was useless for anything more than seeing the time or battery life. By contrast, one of my favorite features on the Motorola Razr and Razr 5G is the Quick View display on its case. You can do pretty much anything without opening the phone up. The Z Flip 3’s cover display is four times larger than the Z Flip’s pill screen, so now you can actually read your notifications instead of just part of them.

The new screen can show four lines, with the option to scroll down to see longer notifications. You can also check your emails and group chats all without flipping open the Flip. There are six widgets that will work on the cover screen. Among them you can check the weather or your step count and use Samsung Pay. The cover screen and rear glass are now made with Gorilla Glass Victus, which Samsung says is 50% more durable than the Gorilla Glass 6 on previous models.

The metal frame and hinge on the Z Flip 3 are made up of a new material marketed as Armor Aluminum. According to Samsung it’s 10% more durable. Like the Z Fold 3, the body of the Z Flip 3 is rated IPX8 for water resistance which means that it can survive under 1.5 meters (about 5 feet) of water for up to 30 minutes. I should note that there isn’t any rating for dust resistance.

In terms of 5G connectivity, the Z Flip 3 supports sub-6 and mmWave 5G in the US.

When you do flip the phone open, the main screen greets you with a new protective film which Samsung says makes it 30% more durable than the original Flip. The new screen also has a 120Hz adaptive refresh rate that should make scrolling through content, gaming and animations look smoother. That’s a big upgrade. The Z Flip 3 also gets stereo speakers with Dolby Atmos.

On the inside of the phone is a Qualcomm Snapdragon 888 chipset with 8GB of RAM and either 128 or 256GB of internal storage. It has the same dual battery setup as the Z Flip 5G and also supports 15-watt fast-charging — despite not coming with a 15-watt charger, or any charger for that matter. The Z Flip 3 has wireless charging and reverse wireless charging.

The number three in Galaxy Z Flip 3 is for cameras

The Z Flip 3 has three cameras. There’s a 10-megapixel selfie camera housed in a hole punch cutout in the main screen and two cameras on the outside cover: a main 12-megapixel wide angle camera with optical image stabilization and a new 12-megapixel ultrawide camera. Unlike the Z Fold 3, the Flip doesn’t get an “under-display camera.”

Flex mode on the Galaxy Z Flip 3 does more

In terms of software, the Z Flip 3 runs Android 11. Samsung does say that it added functionality into the software to support the phone’s shape. Flex-Mode, which debuted on the original Flip, lets you position the phone like a mini laptop and show an app on the top half and the controls for that app on the bottom half.

The Z Flip 3 now has more apps that can take advantage of Flex Mode. I’m excited to see how improvements to multitasking work and if the software made the same strides as the hardware.

At the end of the day, the Z Flip 3 represents a significant step forward for bringing foldable phones to the mainstream. Samsung seems confident that the Z Flip 3 is a “ready for primetime” mass-market device and one that people can count on like a regular phone. We’ll see. Google Pixel 5 may not use Qualcomm’s top processor 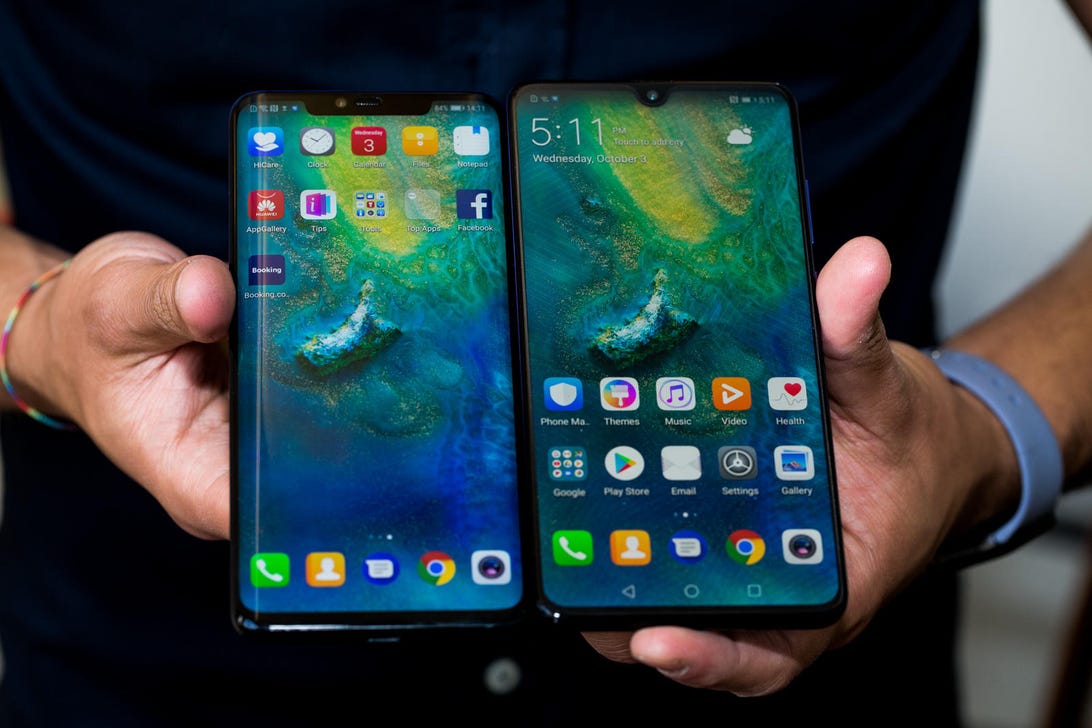 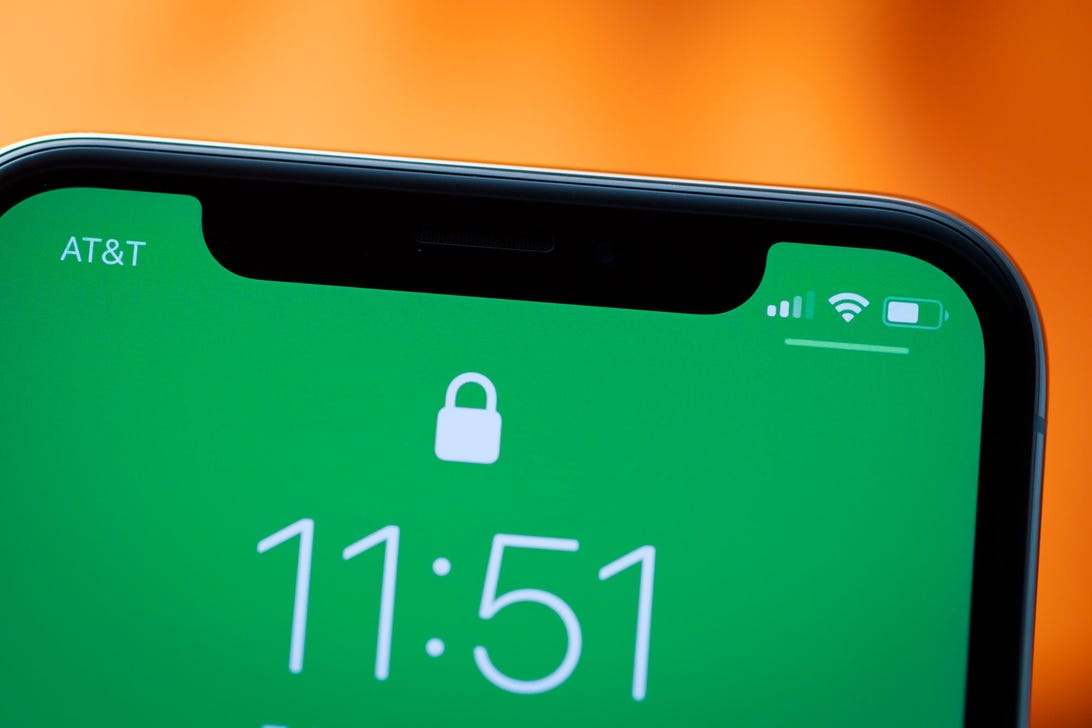 Forget the Pixel 4: The best deals are on the Pixel 3