Samsung’s Galaxy Z Fold 4 will reportedly come with a slimmer hinge and an upgraded camera that’s similar to the Galaxy S22’s. That’s according to Ice Universe, a Twitter account known for publishing Samsung leaks.

The Galaxy Z Fold 4 is said to have a redesigned hinge that’s sleeker than the Z Fold 3’s, according to Ice Universe, which should make the phone feel more compact overall. Ice Universe also posted a list of the phone’s technical specifications, suggesting it will have a 50-megapixel main camera, 12-megapixel ultra wide camera and 10-megapixel telephoto lens with a 3x zoom. That sounds very similar to the Galaxy S22 and S22 Plus’ camera system and would represent a step up from the Galaxy Z Fold 3’s 12-megapixel triple camera.

Samsung representatives did not immediately respond to CNET’s request for comment.

Samsung launched the first Galaxy Fold in 2019, but the market for foldable phones accelerated significantly in 2021. Samsung shipped four times as many foldables in 2021 as it did in 2020, the company announced late last year. The market for foldable phones also increased by more than 260% in 2021 compared to 2020, according to The International Data Corporation. Samsung hasn’t revealed any details about its future foldable phones, but the company showcased new flexible designs at CES 2022 — further signaling its investment in the category.

Ice Universe, which posted accurate details about the Galaxy S22 Ultra’s battery before the phone’s launch, also claims to have other specifications about the Galaxy Z Fold 4. The phone will reportedly have a 7.6-inch interior screen and 6.2-inch external display just like the Galaxy Z Fold 3. It will run on Qualcomm’s Snapdragon 8 Plus Gen 1 processor and will have a 4,400 mAh battery with 25-watt fast charging, according to Ice Universe.

Samsung typically releases new foldable phones in August, so there’s a chance we’ll hear about the Galaxy Z Fold 4 closer to the fall. Rumors have also indicated that a new type of Samsung foldable could be in the works, so it’s possible the company could introduce this new device alongside the reportedly leaked Z Flip 4 and Z Fold 4.

The Galaxy Z Fold 3 looks slick with its new design 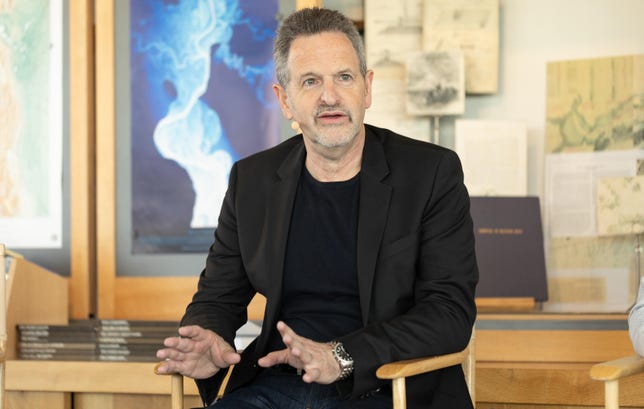