Stop teasing us with your folding phone, Samsung. It’s been years!

But apparently we’re closer than ever. DJ Koh, the president of Samsung Mobile, told CNBC on Tuesday that Samsung will unveil details about its folding phone later this year. Koh hinted that the company may share more about it at its Samsung Developer Conference in November.

Even though Samsung has confirmed
that it’s working on a foldable phone, it’s been pretty tight-lipped about the specific details. But Koh explains Samsung’s logic in the CNBC report:

“You can use most of the uses … on fold(ed) status. But when you need to browse or see something, then you may need to unfold it. But even unfolded, what kind of benefit does that give compared to the tablet? If the unfolded experience is the same as the tablet, why would they (consumers) buy it? So every device, every feature, every innovation should have a meaningful message to our end customer. So when the end customer uses it, (they think) ‘wow, this is the reason Samsung made it’.”

Samsung has also said that the folding phone will use a foldable screen, not just a display hinge like the one in this funky prototype.

But the question remains: when will we actually see it? Samsung previously said that it expected the phone to be released in 2018, but recent reports say it may arrive in early 2019. If Samsung teases the phone in November, an early 2019 launch seems possible.

“We’re continually evolving our smartphone portfolio to provide our customers with new and exciting innovations and experiences,” a Samsung spokesperson said in a statement. “At this time, we don’t have anything to share about future devices. Please stay tuned.”

Samsung could make this phone that ‘flips’ and folds Night photos on iPhone 11 and Pixel 4: Which is the best low-light camera phone? 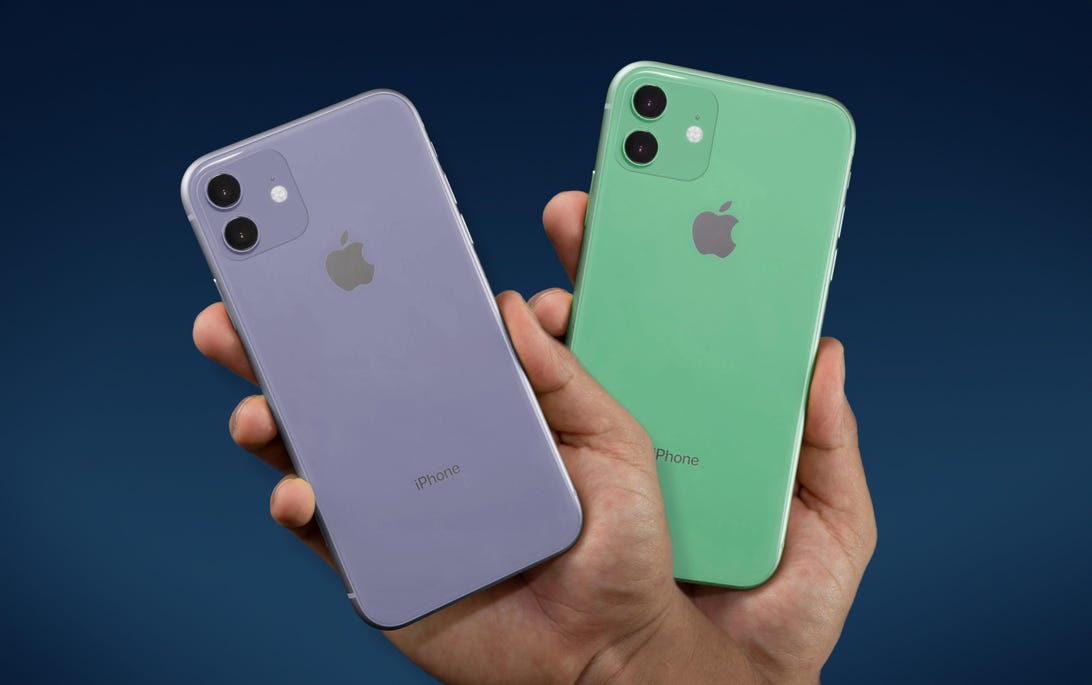 More iPhone 11 leaks and why Apple could ditch Face ID 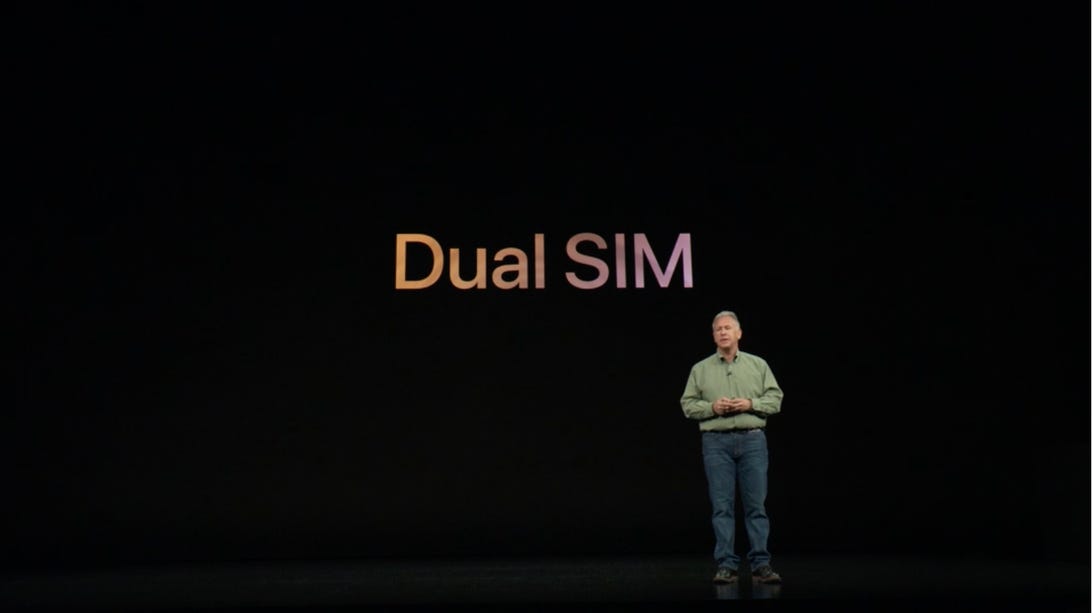