Samsung is launching the Galaxy S22 in a new Bora Purple color option.

New color choices could help Samsung remain competitive with Apple, which has launched new colors for the iPhone 12 and 13 in recent years.

The new purple Galaxy S22 will launch on Aug. 10, the same day as Samsung’s next Unpacked event, where it’s expected to announce new foldable phones.

Those in the market for a Galaxy S22 now have a new color option to choose from. Samsung is launching its flagship phone in a new Bora Purple shade, the company announced on Tuesday. Pricing for the Bora Purple model is the same as previously launched colors and it will be available on Aug. 10.

The color is significant for Samsung. Bora is the Korean word for purple, and Samsung said the new color is meant to “evoke joy, spark creativity and embrace individuality.” Otherwise, the Bora Purple Galaxy S22 remains unchanged; it has the same processor (Qualcomm Snapdragon 8 Gen 1 or Samsung Exynos), 6.1-inch screen and triple-lens camera with a 50-megapixel main sensor.

The launch comes after Apple has made a habit of debuting new colors for the iPhone. In March, for example, it launched new green color options for the iPhone 13 lineup. Last year, the iPhone 12 and 12 Mini got a new purple color.

The new color could also give Samsung a way to keep the Galaxy S22 at the top of consumers’ minds now that the device has been on the market for nearly six months. That could be important heading into the fall, when Samsung will likely be competing with Apple’s upcoming rumored iPhone 14.

Samsung will have bigger announcements coming in the next couple of weeks. Its next Unpacked event is scheduled for Aug. 10, where it’s expected to introduce the Galaxy Z Fold 4, Galaxy Z Flip 4 and other devices. 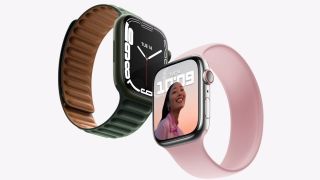 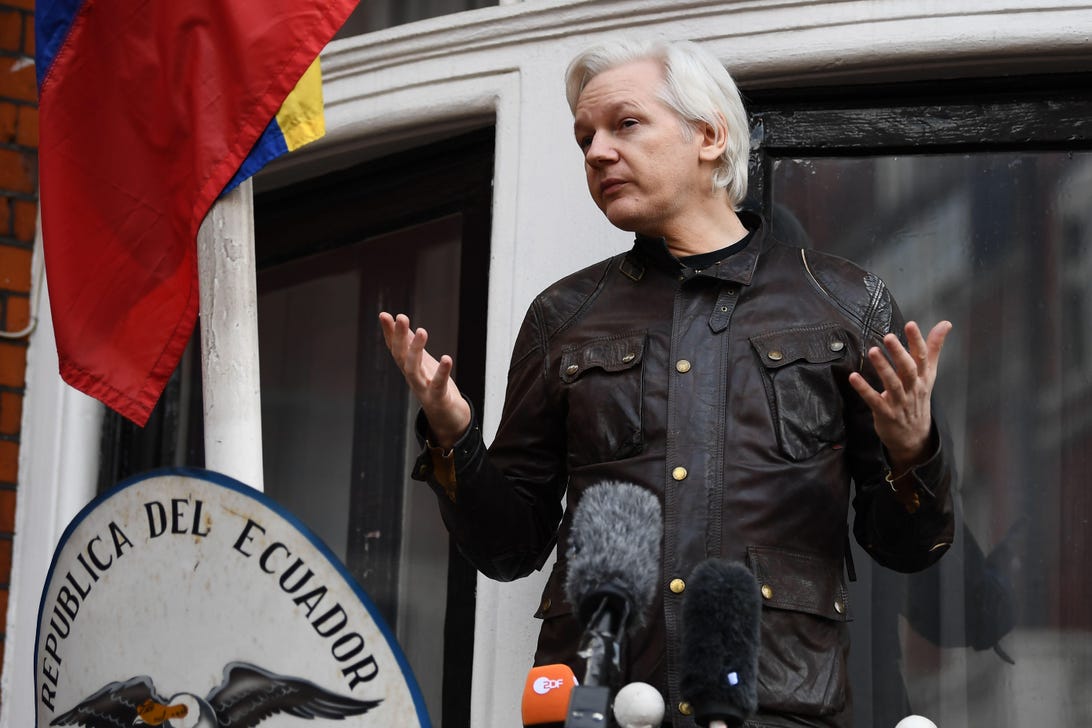