Samsung unveiled the Galaxy Z Flip 3 earlier this month at its Unpacked event. The Z Flip 3, which is the successor to last year’s Z Flip and Z Flip 5G, got a nearly $400 price cut. Samsung is hoping this positions it as a foldable that the masses will lap up rather than one for early adopters with lots of cash to spend. The Z Flip 3, which includes 5G connectivity, starts at $1,000 in the US and £949 in the UK. This makes it one of the most affordable foldables available, if not the most.

Even with the slashed price, Samsung’s got an uphill battle ahead of it. According to data from Canalys, Samsung shipped just 257,000 foldable phones in the second quarter, compared with nearly 58 million non-foldable phones.

“Premium products like Galaxy Z Flip 3 will usually give the smartphone maker a favorable margin.” IDC analyst Will Wong told CNET. “When we see a lower starting price for a product [such as Samsung’s Galaxy Z Flip 3], there are likely two main reasons behind it — firstly, a technology improvement and secondly, to create a hook to attract the Galaxy Note users.”

The Z Flip 3 is available for preorders ahead of its Aug. 27 launch. It was launched alongside the Z Fold 3 as well as a slew of wearables including the Galaxy Buds 2 and the Galaxy Watch 4. Samsung has since touted the “preorder volume” for the new foldable phones, saying preorders for the Galaxy Z Flip 3 and Z Fold 3 were already “outpacing total sales for Galaxy Z devices to date in 2021.”

So what changed? In a nutshell: The Z Flip is more sturdy and as I mentioned, more affordable. But the Z Flip 3 got a design makeover (more so than the Fold 3), most notably adding a larger cover screen. The screen is now four times bigger, extending along the phone’s edge. This should make it easier to read notifications, launch apps like Samsung Pay and change quick settings, without snapping the phone open. The previous cover screen was a tiny pill-shaped display beside the main cameras, which CNET’s Jessica Dolcourt said was too “small and narrow to really do anything meaningful with it.”

As part of the design refresh, Samsung says it built the Flip 3 with sturdier materials and also gave it a degree of water-resistance. According to the company, the Flip 3’s Hideaway Hinge has been built with Armor Aluminum. It’s the strongest aluminum ever used on a Galaxy phone and makes the phone more slender. The Flip 3 also uses Gorilla Glass Victus, the toughest glass shielding available from Corning. It’s supposedly 50% stronger than the Gorilla Glass 6 used in its predecessor.

The Fold 3 also received an IPX8 rating for water-resistance. That rating is based on test conditions for submersion of up to 1.5 meters of freshwater for 30 minutes. While Samsung says this is a first for foldables, it’s not as water-repellent as the Galaxy S21 family, and it doesn’t have dust resistance either. The Z Flip 3 uses stereo speakers, whereas the original relied on a single speaker.

To see how the Z Flip 3 compares to the Z Flip 5G in more detail, take a look at our specs chart below. 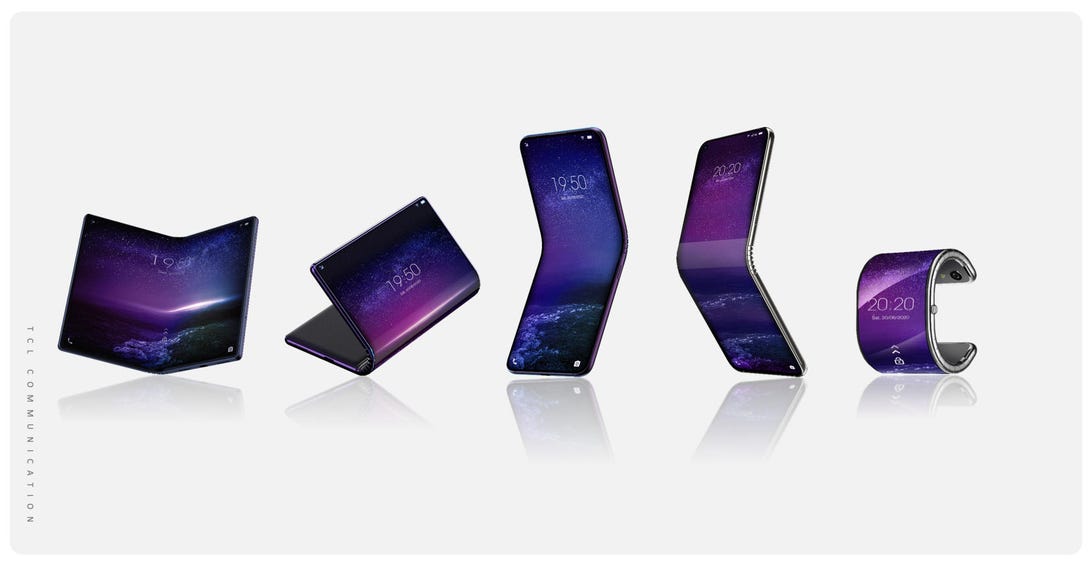