The coronavirus has lead to more business than ever taking place over video calls. Singapore’s High Court has the grim distinction of being the first (that we know of) to sentence someone to death over Zoom.

A Malaysian man, Punithan Genasan, was found guilty of being complicit in drug trafficking, according to Singapore’s Straits Times. He facilitated the trafficking of 28.5 kilograms of heroin back in 2011, before leaving the country, which has a zero-tolerance policy for illegal drug use, for Malaysia. He was then extradited in 2016, eventually found guilty and, last Friday, sentenced to death via a Zoom call between High Court officials, the man and his legal team.

“In line with measures to minimise the further spread of the COVID-19, the courts have been conducting hearings, including hearings on criminal matters remotely,” a spokesperson for Singapore’s Supreme Court said in a statement to CNET. “Hence, for the safety of all involved in the proceedings, the hearing for Public Prosecutor v Punithan A/L Genasan was conducted by video conferencing.”

Genasan’s lawyer did not object to the sentence being handed out via video conference, Reuters reports.

Since much of the western world was placed on coronavirus lockdown in late February through March, Zoom’s usage has skyrocketed. This has led to questions about what business the software is and isn’t fit to handle. Companies like Google and SpaceX have banned employees from using Zoom, out of security concerns, as has the Indian government. School districts in New York, as well as teachers throughout Singapore, have also been barred from using the software.

Particular issues include a built-in attention-tracking feature to upticks in “Zoombombing,” in which uninvited attendees break in and disrupt meetings, often with hate-filled or pornographic content.

Meanwhile, Singapore has for the past month been dealing with a second wave of coronavirus infections. After at first being cited as an example of how to handle such a virus, it overtook Indonesia on April 19 to become the Southeast Asian country with the most confirmed cases. There’s currently over 18,000 confirmed cases, with 22 deaths.

Coronavirus reopenings: How it looks as lockdowns ease around the world 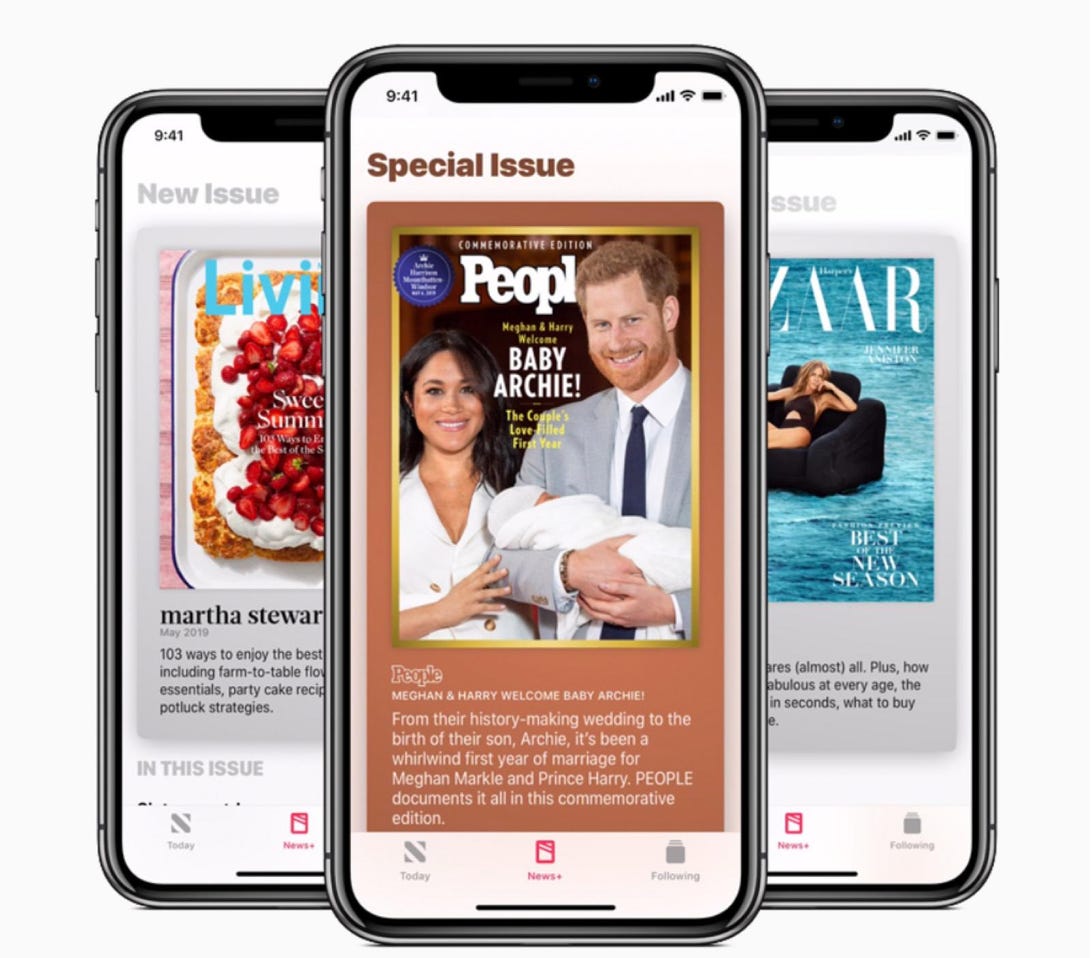