Sky Glass has arrived, and it’s brought with it the potential for a smart TV design revolution.

The all-in-one smart TV is a fascinating piece of hardware for many reasons – mainly because it offers a dishless Sky TV experience without a set-top box, and also built-in Dolby Atmos speakers, offering a contained home cinema setup without need for additional accessories like a Sky Q box or a plug-in soundbar.

That simplicity is a great strength for Sky, and something other manufacturers could pay attention to. We’ve seen plenty of smart TVs with impressive audio, of course – such as the Philips OLED+935, or the Panasonic JZ2000.

But seeing Sky cut its own set-top box hardware out of the equation is a shocking, exciting move – eliding it into an internet-connected television, and exciting move for the company to make.

Something worth focusing on, though, is the choice of multiple colors for the Sky Glass smart TVs. While there are only three TV sizes – 43-inch, 55-inch and 65-inch – you can choose each of those in a variety of five colors, from Ceramic White to Dusky Pink, Racing Green, Ocean Blue, and Anthracite Black.

It’s a thrilling mix of shades to choose from, shaking up the drab exteriors of so many TV screens, locked in the black-gray-silver palette generally expected of displays.

At times, you can get a TV screen in slight variations, which is usually down to a different TV stand, or a silver model replacing the black at certain retailers. But there’s really no sense of color customization across most of the TV market – some designer TVs like Samsung The Frame, which has a host of differently-colored bezels you can accessorize with, aside.

The apple doesn’t fall far from the tree

The colors are more in line with the new Apple iMac unveiled earlier this year than any TV ranges out there today. The 2021 iMac desktop computer range comes in seven colors: green, yellow, orange, pink, purple, blue and silver (although you’re limited to green, pink, blue and silver for the entry-level model).

The new iMac is really a return to form for Apple, given MacBooks in the ‘90s and early ‘00s tended to be much more colorful before the creep of consistency (read: gray) took over the company’s design philosophy.

And it’s simply much more interesting for consumers, both to imagine their devices as more personalized, individual products, and to get more enjoyment of the screen they may have to look at for most of their working day.

It’s staggering that the Sky Glass feels like such an outlier in the TV market, where any sense of customization is usually limited to sizing alone, or based around certain specifications, like the audio capability in Panasonic’s OLED TV range, which varies wildly between its sets, even as the panel and processing quality stay broadly the same.

There’s more to a TV than its exterior, of course – the prettiest frame in the world won’t save a budget processor from ruining the pictures onscreen, something we found when reviewing Samsung’s The Frame last year. However, manufacturers are starting to cotton on to a desire for more fun and color in consumers’ purchases, and we can only hope Sky finds a few imitators in the coming years.

You can now pay for parking directly in the Google Maps app. Here’s how

Why thieves are snatching French bulldogs across the US 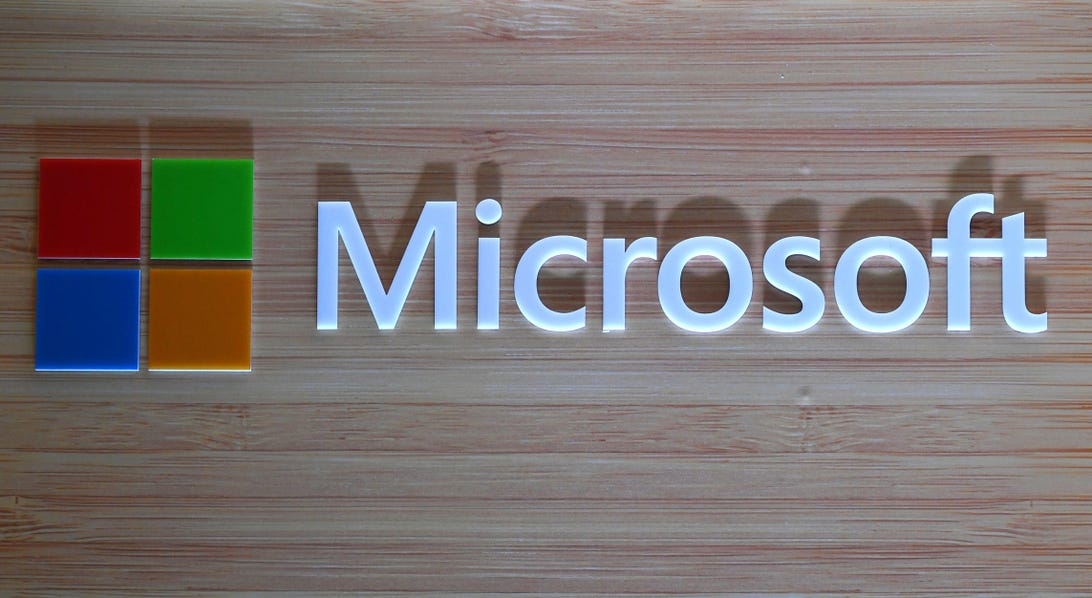