Skydio’s R1 camera drone doesn’t come with a controller because it almost entirely flies itself thanks to its 13 cameras, a powerful computer brain and a whole lot of software smarts.

Using an iOS or Android app you launch the quadcopter — from the ground or your hand — and then tap on a subject to track. From there you just pick one of its cinematic skills, such as following your subject from the front, behind or the side, or one of its one-shot modes that basically automate complicated camera moves to make you look like a pro pilot.

All of this is done from the convenience of your phone, but now Skydio is taking it a step further and letting you do it all from your wrist. Apple Watch users can now access a WatchOS app for picking a subject, choosing and switching cinematic skills and stopping and returning to you when done. You can also use the watch’s crown to rotate the drone to aim it at your subject.

I tested a prerelease version of the app and it worked as promised (though the camera picture wasn’t as sharp on my Series 3 as the render above shows). It will work with all Apple Watches, but a Skydio spokesman said it was best to use a Series 2 or later.

Having controls right on your wrist is nice mainly because it means you can stash your phone while recording so you’re not always holding it in your shots. Add in that the drone is smart enough to track a subject with its cameras while avoiding obstacles around and through its flight path, and you’ve got a pretty great filming experience for people who aren’t — and perhaps never want to be — expert pilots.

Along with Apple Watch support, Skydio announced the $1,999 R1 drone will be available in select Apple Stores around the US and Canada, which is the company’s first retail channel beyond its own site.

Best cameras and drones for campus 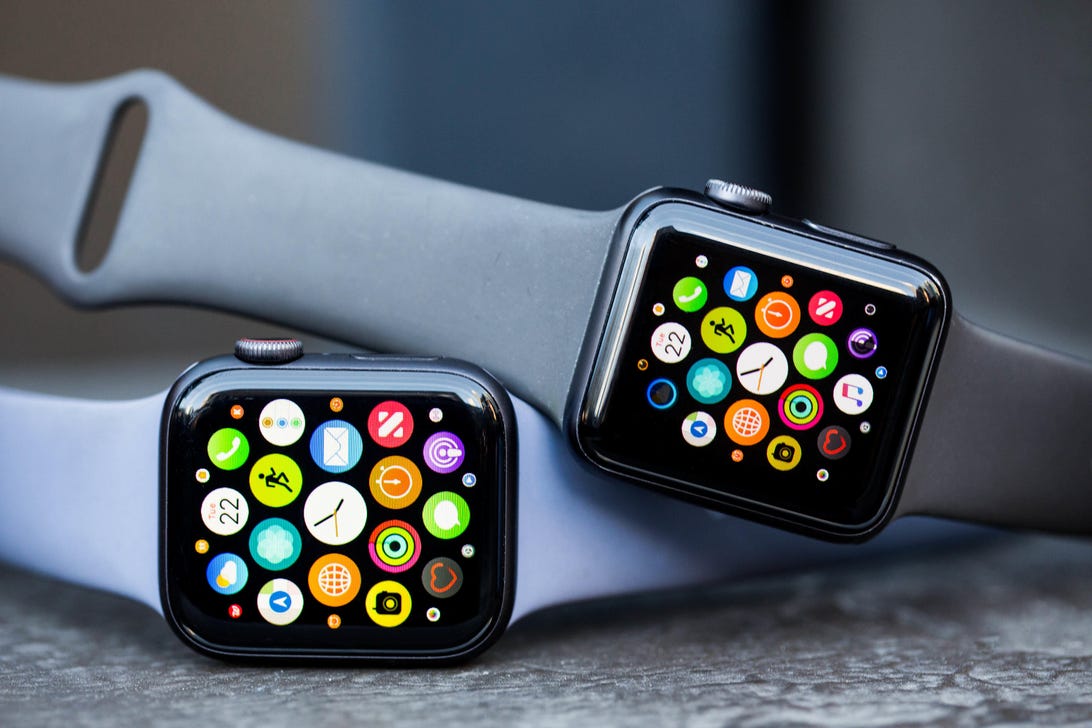 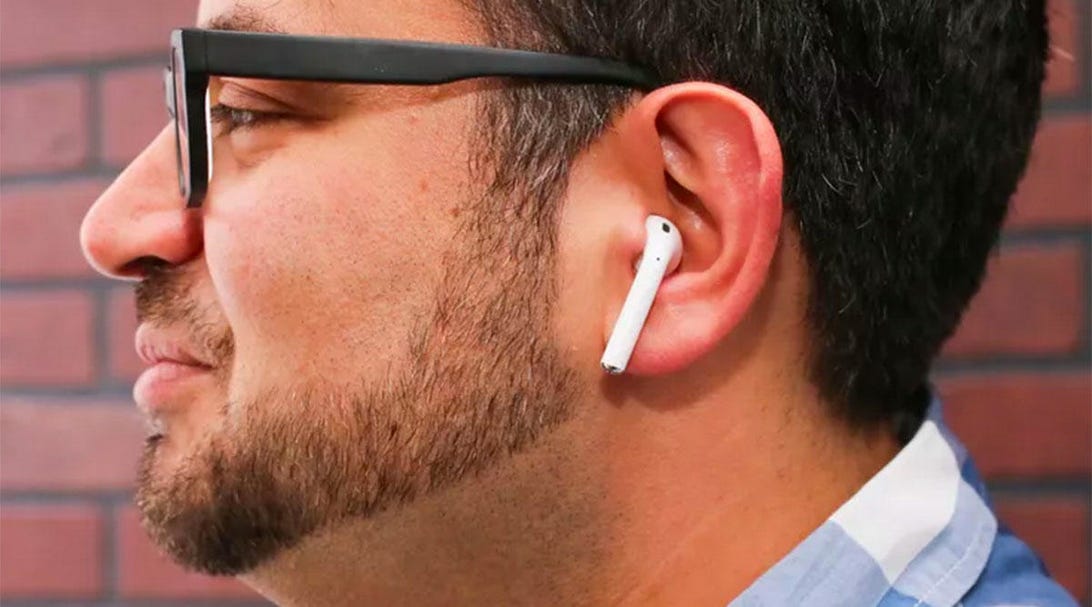 Audio isn’t a key part of Google AR yet, but it should be