The latest Smash Bros Ultimate DLC character is Kazuya from Tekken, a brutal punch-up fighter from the classic fighting game franchise – with some iconic moves from the original games from which he’s lifted. He was announced during Nintendo’s E3 2021 presentation, at which we also got a good look at Breath of the Wild 2.

Kazuya is the penultimate Smash Bros DLC character, meaning there’s only one announcement to go before the pipeline dries up for good – until we get another Smash Bros game, that is. We’re sure Nintendo is saving something good till last (see our predictions at the bottom of this article) though not every inclusion has been that exciting.

There are a lot of Fire Emblem characters now, and we’re still mad about Cuphead being relegated to a Mii Fighter. However, with each character introducing new play-styles, moves, stages, and soundtracks, there’s plenty to get our teeth into for each one.

For now, if you want to find out what downloadable content / Smash Bros Ultimate DLC players can hope to get, and what’s already available, here’s our list of everything on the cards – and how you can make sure you don’t miss out.

The real draw of Smash Bros DLC is in the fighters. Nintendo has unveiled all five fighters for the first Fighters Pass, and all but one for Fighters Pass Vol 2. We’ve listed them all below from the latest (Kazuya) to the first (Piranha Plant). We’ll be sure to add information on incoming fighters as and when they’re released too.

During Nintendo’s E3 2021 presentation, we learned that the Tekken mainstay Kazuya was joining the fight. Smash Bros. director Sakurai also confirmed that Kazuya will retain several iconic moves from the Tekken games, including the Sternum Smash, Jumping Sobat, Dragon Uppercut, Tombstone Crusher, Gates of Hell and Demon God Fist. Just try not to get in his way when the demon side comes out…

Pyra and Mythra are the next two characters coming to Super Smash Bros. Ultimate in 2021. The two sword-wielding characters made their appearance during the February Nintendo Direct event and will be arriving in March. You’ll be able to switch between the characters freely – similar to how Zelda and Shiek used to work – and each will have their own set of skills.

“Now, I shall bring Smash despair.” What an entrance. But we’d expect nothing less from Sephiroth, the iconic Final Fantasy villain, who acted as the antagonist in Final Fantasy 7 (and the Final Fantasy 7 remake). His air of doom, single black wing, and incredibly long sword – great for poking fighters off the end of a stage, we imagine – should make this fallen angel a welcome addition to the roster. Face him off with Cloud for a real tense fight-off with your friends.

We can’t blame Nintendo for this Minecraft collab, given the immense popularity of the blocky crafting game. What’s surprising, though, is you can play as any of Steve, Alexa, Zombie, or Enderman, making for some juicy variety in just one DLC download – with the ability to craft blocks to obstruct enemies, blow up TNT, or just wave around a sword like the rest of the fighters.

ARMS’ first fighter comes to Smash Bros on June 29 in the form of Min Min. You’ll control her arms with the A and B buttons, according to the new in-depth look at the fighter. 18 tracks from ARMS are to be added with the fighter, too, offering the game a major presence in Smash Bros.

Her Final Smash attack, too, features the entire ARMS roster.

You’ll be able to choose male or female version of the character – both named Byleth – which is refreshing, and something we’d love to see for more fighters on the roster. There’ll also be a choice of weapons to wield and strike with using your various different attacks, including a lance, axe, bow, and sword.

A curious choice, given how many Fire Emblem characters are already in the game – Marth, Roy, Ike, Robin, Lucina, and Corrin – but it will no doubt please some fans out there.

You know, Terry! From Fatal Fury? The 1991 fighting game on the Neo Geo console? Ok, this one might be a bit lesser-know than some of the DLC fighters on this list, but this character from the classic 90s Fatal Fury franchise fits right in with the best of them.

The Terry fighter finally become available in November, a couple of months after its Nintendo Direct announcement. You can check out the character’s moveset in this official video, too – and it’s clear he’s got a pretty good uppercut.

All the fans of the Dragon Quest franchise got a real treat at this year’s E3: confirmation of not one but four Dragon Quest heroes in one DLC pack. Acting as skins of each other, with the largest number of moves of any fighter in the game – thanks to a wide variety of attack, evasion, and effect spells – it’s a lively addition that effectively gives you four new characters to play with.

There’s an announcement trailer (above) and more in-depth video stream (below) that goes into Hero’s various moves and abilities.

Each Hero will have an MP meter – yes, just like the game – which uses up mana every time you cast a spell: be it to heal yourself, throw yourself up in the air, turn yourself into metal, or otherwise. Definitely a fighter for the more strategic players out there, as there’s a lot of options to play with. You can even cast Kacrackle!

Damn straight. After years of clamoring for Rare’s iconic bird and bear duo to join the Smash Bros series, Banzo-Kazooie is finally here. While Rare is now a subsidiary of Microsoft, the beloved developer was previously closely tied with Nintendo, and it’s heart-warming to see one of its most famous creations welcomed back into the family.

It looks like Kazooie will be able to help out with jumps and ranged attacks, with Banjo using fists and items for more close-range attacks. Here’s hoping we finally get to hit Mario over the head with a banjo, just like we always dreamed.

No, not that Joker. Nintendo teased the trickster from Atlus’ paranormal RPG Persona 5 shortly after Ultimate’s launch, with a nifty animated teaser you can see below. Smash Bros’ version of Joker keeps the graphic art style of its source material, with some stylish slides and jumps, handguns, and some supernatural forces to help you win the battle…

Persona 5 is a PS3 / PS4 exclusive, though, making Joker’s appearance on a Nintendo console all the more intriguing – and fuelling speculation that Persona 5 could be coming to Nintendo Switch.

A potted plant may not seem like the best fit for an action-packed fighting game, but Piranha Plant is a classic Mario nemesis going back decades – Nintendo certainly likes to play by its own rules. You can see some of Piranha Plant’s moves in the video below, including a monstrous Final Smash featuring Petey Piranha.

Players who bought Super Smash Bros Ultimate by the end of January 2019 had a chance to download the fighter early, but Piranha Plant is now available on the Switch eShop for $4.49 (£4.49 / AU$7.80).

Technically you don’t just get a new fighter with each DLC pack. The new fighters (Piranha Plant excluded) each come in a bundle called a ‘Challenger Pack’, which throw in a new stage and thematic soundtracks alongside the new character. You can buy each of the five Challenger’s Packs individually for $5.99 (£5.39 / AU$7.80).

Alternatively you can buy an all-inclusive Fighters Pass for $24.99 (£22.49 / AU$32.50), which nets you each pack as it arrives, as well as a Mii Fighter outfit based on Xenoblade 2’s Rex. Fighters Pass does not include Piranha Plant, though.

So what of the remaining unannounced characters? Rumored leaks come through regularly, with some more reliable than others. We’d heard calls for Banjo-Kazooie so often we gave up hope of it actually happening – but it just goes to show Nintendo can still surprise us. (While we’d love to see Crash Bandicoot or Spyro the Dragon appear on the roster, either might be too much to ask for.)

There were also reports of the shotgun-wielding demon-slayer from Doom featuring in the list. Given Bethesda’s increasing library of ports to the Nintendo Switch, this one seemed pretty likely – until Doom Eternal’s game director tempered those hopes.

So who could we see that we haven’t already? Maybe the beautifully-sketched Hollow Knight bug? A polygonal James Bond, circa N64 Goldeneye? The Skull Kid from Majora’s Mask, complete with teleportation around each fighting stage?

With only one slot left, there aren’t many more characters coming – but if we get another Fire Emblem character, we may cry. 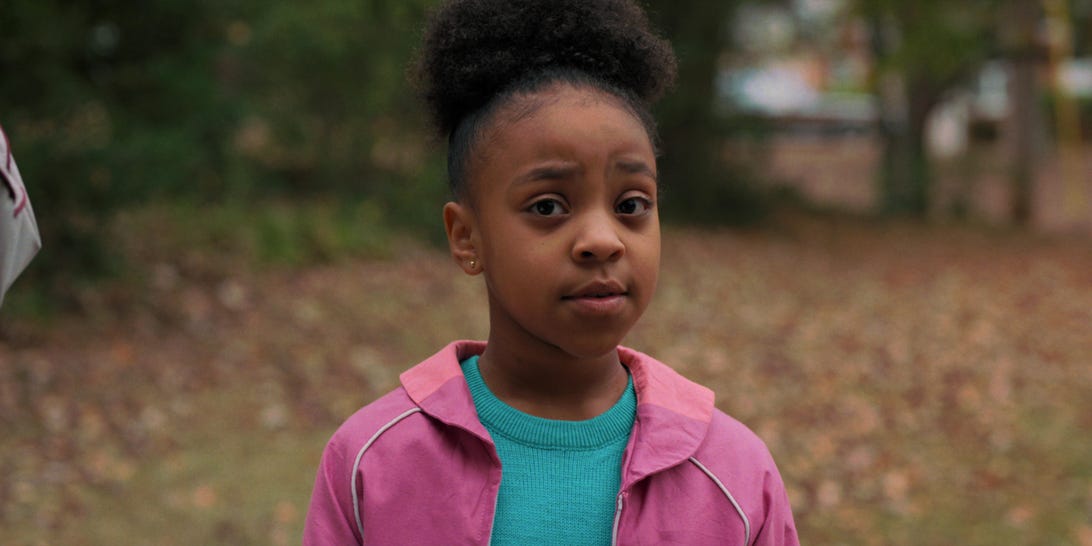 Fortnite Season 5, week 6 challenges and how to get through them quickly