Snapmaker, the creator of one of the most popular 3D-printing Kickstarters, on Tuesday announced its newest three-in-one fabrication machine, the Artisan.

The Artisan looks to be a great way to get a laser cutter, CNC machine and dual-extrusion 3D printer in one simple package.

Making the decision on what kind of maker you want to be can be tricky. Do you want to 3D print cosplay models, etch designs into leather or carve wood into fantastic sculptures? If you want to do all three, the price can get ridiculous. Snapmaker found a way around that by integrating all three styles into one modular design.

The original Snapmaker was too small to output much that was helpful, so the team introduced the Snapmaker 2 with a similar modular design that comes in three sizes, the largest being 300 by 300mm. The Artisan improves on the largest size by an extra 100mm on each size to make it 400 by 400mm. That’s big enough to print an entire cosplay helmet like the Mandalorian’s — printing in one piece means fewer seams and less chance of breakage — or laser-etch annodized aluminum plates for trophies or a laptop.

The Artisan also comes with an enclosure as standard, something you had to pay extra for before, as well as a dual-head 3D printer module — each module can be switched out with a simple latch to speed up the process — that can print two different colors or materials at the same time. Having that versatility is a real bonus for the Artisan and is something few 3D printers take advantage of.

Snapmaker says the Artisan will be available to preorder at its site on Aug. 9 for a discount price of $2,799. That’s $200 off the retail price of $2,999, so it might be worth getting it early if you can. See the video below for more. How US hid an airstrike that killed 70 Syrian civilians 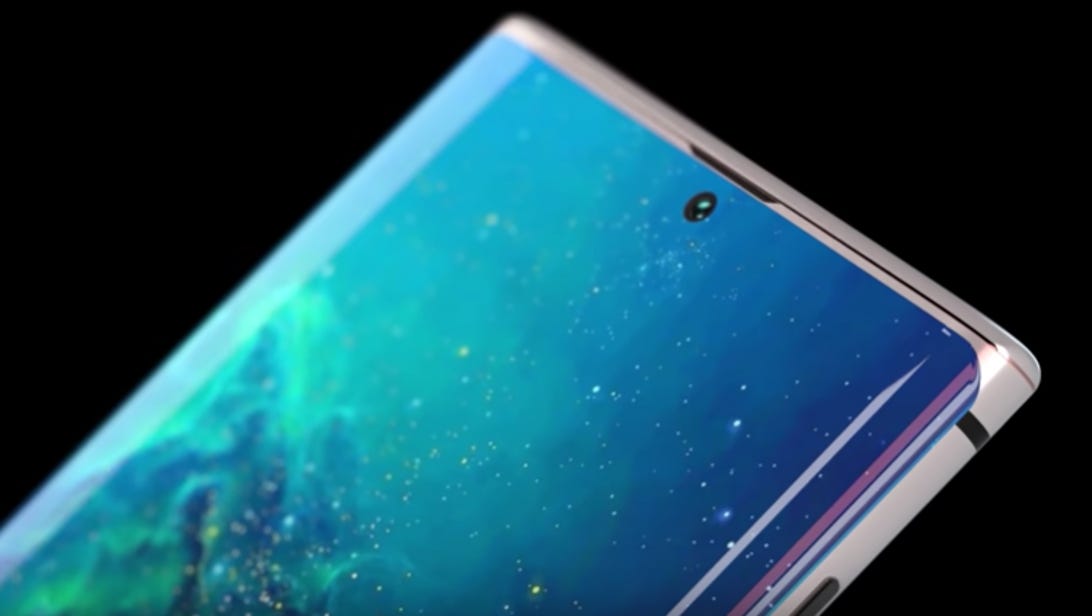 Note 10 will be even bigger than Note 9, say purported leaks

AirPods sharing feature for iPhone is easy and terrific. Here’s how to share music and more