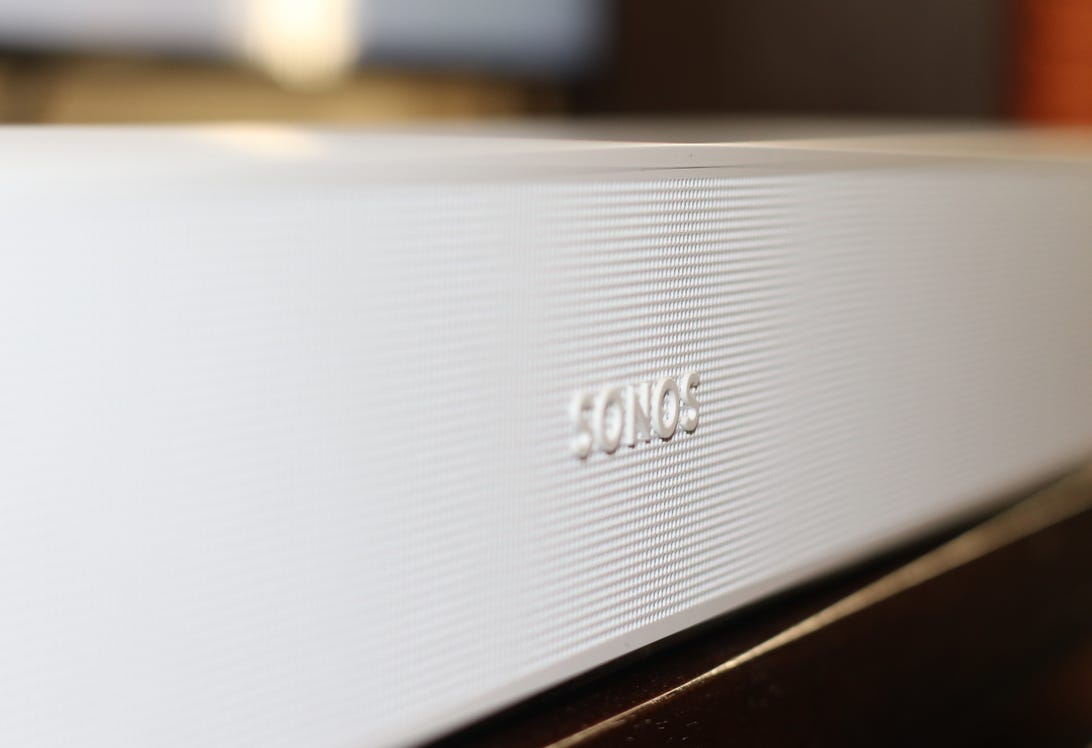 Sonos plans to release a new, budget-friendly soundbar in the next few weeks, according to a report.

Code-named Fury, the soundbar could have a price point of about $250, which is much less than other Sonos models, The Verge reported on Thursday. The least expensive soundbar currently offered by Sonos is the Beam Gen 2, which costs $450.

Like the Beam and the Arc, Sonos’ $900 soundbar model, the latest soundbar is expected to be offered in black and white.

The release date for the new soundbar is expected to be June 7, according to the report.

Though this budget-friendly soundbar is still only a rumor, there are others on the market now. The Creative Stage costs less than $100 and comes with a subwoofer, but it might be better for desktops rather than televisions. The Vizio V21, though, costs less than $200 and is a good option for home entertainment if you’re on a budget.

Soundbars for your home