The PlayStation 5 is coming next year, but Sony isn’t done with PS4 just yet. Its State of Play livestream showed there still some life in its current system, especially with a new Resident Evil remake on the way.

The big reveal during Tuesday’s show was Resident Evil 3 Remake. Set for release in April 2020, Capcom will give the third game in the franchise an upgrade similar to what it did with Resident Evil 2. Players will control Jill Valentine as she tries to escape Racoon City while outrunning a town full of zombies and a monster known simply as Nemesis. An added extra to the game is the four-versus-one Project Resistance mode that will have a team of four players try to survive against one “Mastermind” who will use traps and monsters to take out the survivors.

Resident Evil 3 Remake may have been the big news of the show, but Sony started off with the strange but charming Untitled Goose Game. Developed by House House, players annoy and torment a quiet English village in this “fowl” game that was originally released in September for PC and Nintendo Switch. Untitled Goose Game will launch for the PS4 on Dec. 17.

Battle Royale games such as Fortnite, PUBG and Apex Legends are still all the rage. Spellbreak from Proletariat Inc. takes the same formula but adds magic into the mix. A closed beta for the game will start in spring 2020.

Dreams is the much-anticipated DIY video game from developer Media Molecule. Similar to company’s previous title, Little Big Planet, the new title gives players the tools needed to create their own game whether it’s an action shooter, a moody puzzle game or a futuristic racer. The game is currently in early access but will have an official release on Feb. 14, 2020.

Superliminal is an upcoming puzzle game that makes use of optical illusions to confuse players. The title comes from developer Pillow Castle and comes out in April 2020.

Sony hasn’t totally forgotten about PlayStation VR. Paper Beast is an upcoming game letting players explore a land filled with origami beasts. Players can interact with the paper animals and the environment to ultimately evolve the world. The VR  titles will release the first quarter of 2020.

Kingdom Hearts 3 will receive its first downloadable content called Kingdom Hearts 3 Re: Mind. Sora continues his search for Kairi in the upcoming addition to the game that will feature multiple well-known Final Fantasy characters. Re: Minds will cost $30 when it launches on Jan. 23.

Predator: Hunting Grounds is another asymmetrical game coming out on April 24, 2020. Players can control the alien hunter who preys on a team of player-controlled paramilitary soldiers. There are three Predators to choose from, each with its own speciality.

The last title before the big Resident Evil 3 Remake was a new game form Japanese developer Platinum Games and published by Square Enix called Babylon’s Fall. Only a short teaser of gameplay footage was shown during the livestream, but there is a similar style and action to the developer’s previous games such as Bayonetta and Nier: Automata. 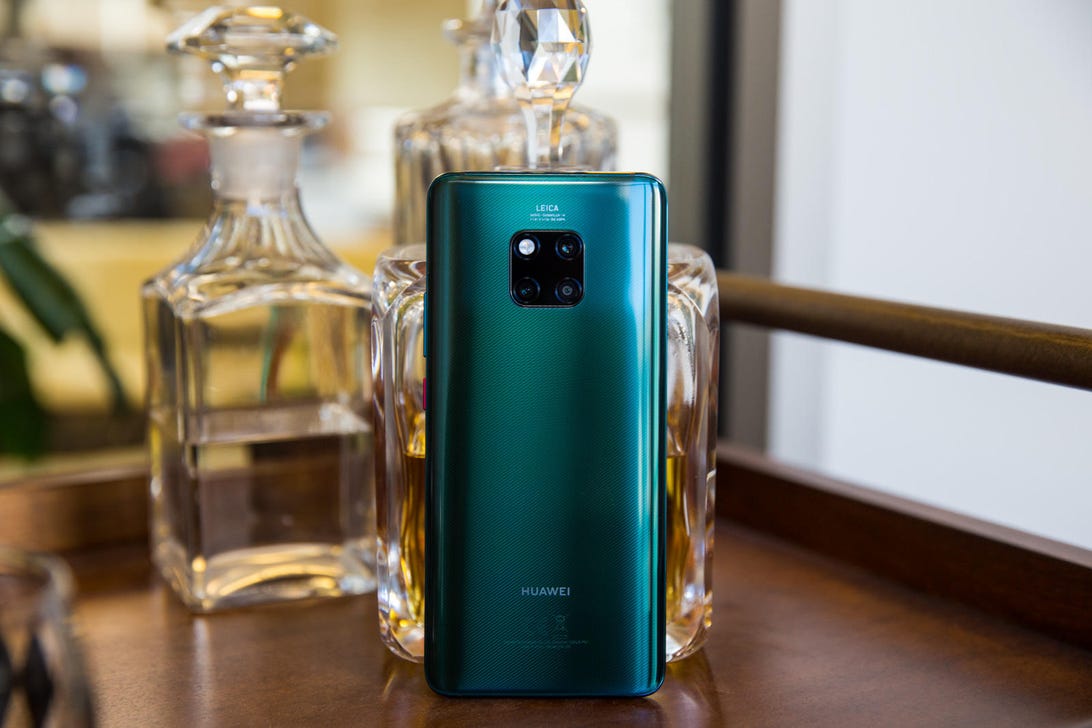 You can’t buy every phone you want from AT&T, Verizon, T-Mobile and Sprint: Here’s why