Concordia University researchers have found a way to use sound to solidify liquid into plastic, a 3D printing approach that could be used to construct medical implants directly inside a person’s body.

The researchers’ approach, called direct sound printing (DSP), focuses ultra high-frequency sound waves on a spot of liquid resin for only a trillionth of a second, the researchers said this week. It’s very brief but very powerful, causing a tiny bubble to form that has enough energy to trigger a chemical reaction that solidifies the resin.

3D printing, while not as economical as mass manufacturing methods like injection molding for plastic, has been catching on in some areas. That includes making prototypes, creating one-off products like customized football helmets and building shapes that are impossible with conventional methods.

Sound-based 3D printing could add a new trick to the additive manufacturing industry. Solid materials often block light and heat, but sound can reach inside a body or device. That could lead to manufacturing an implant inside the body instead of surgically adding something made outside. The researchers tested the technology working through 1.3 inches of pig skin, muscle and fat tissue.

“DSP introduces the possibility of noninvasive deep inside body printing,” Concordia researchers said in a Nature Communications paper. Some of the prototypes the researchers made include ears and noses, but they didn’t construct or implant anything inside patients.

3D printing already is used for medical and dental procedures like replacement bones and teeth straighteners. Some doctors even found a way to 3D print a replacement ear out of the patient’s own cells.

Most 3D printing solidifies materials using light or heat. Sound offers a different way to direct energy to the right spot, forming a small bubble through a process called cavitation. There, temperatures reach pressure about 1,000 times that of air at sea level and about 27,000 degrees Fahrenheit — considerably hotter than the surface of the sun that’s near 10,000 degrees.

That’s an intense environment, but it’s very small and very short-lived, so it doesn’t affect the surrounding regions.

The method works on other materials besides polymer resin, too.

“We proved that we can print multiple materials, including polymers and ceramics,” Concordia researcher Muthukumaran Packirisamy said in a statement. “We are going to try polymer-metal composites next, and eventually we want to get to printing metal using this method.” Grilling burgers for the big game? Save 10% on grilling accessories from Kenyon 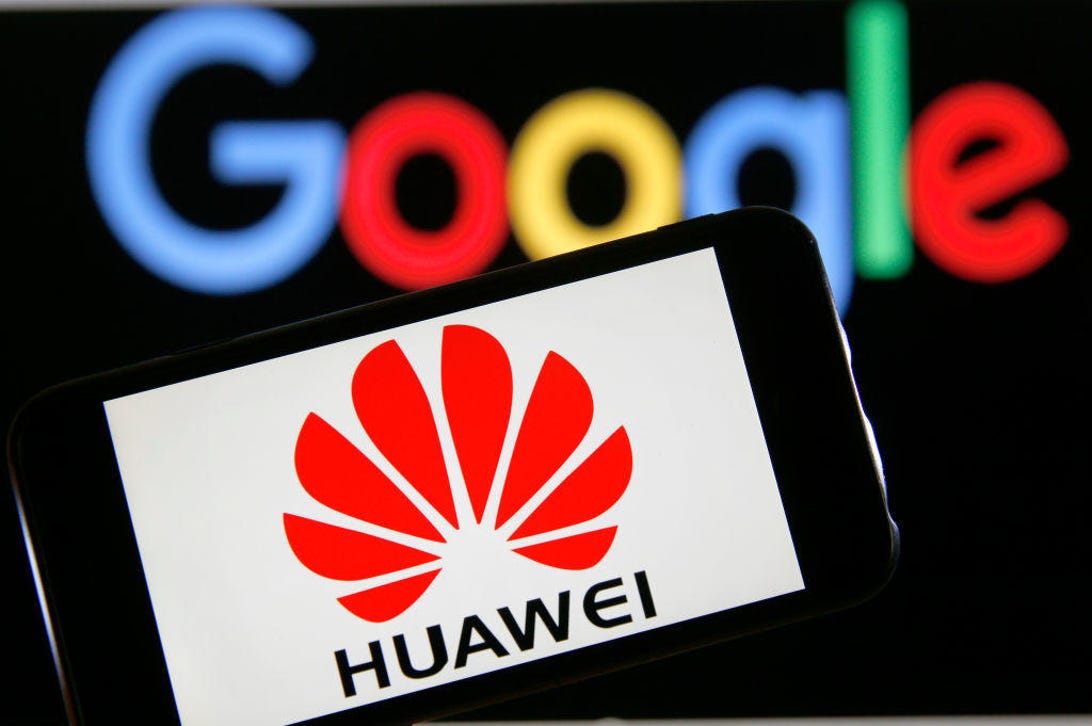 Huawei reportedly wanted its app store to compete with Google’s